Pioneered by Equipois Inc., Creator of the Award-Winning zeroG Arm, the x-Ar is Poised to Revolutionize Jobs Where People Work with Arms Outstretched

ORLANDO, Fla.--(BUSINESS WIRE)--Equipois Inc., designer and manufacturer of the zeroG® mechanical arm technology, debuted today the x-Ar™, the world's first exoskeletal arm support system for manual tasks, at the Applied Ergonomics Conference in Orlando, Florida. Designed to assist with a wide range of activities in industries where people work with their arms outstretched for long periods of time, the x-Ar simply attaches to a human's arm and becomes, in essence, a formidable mechanical arm, providing dynamic support throughout the user's range of motion, while significantly minimizing fatigue and discomfort.

Brian Hernandez, Environmental Health & Safety Manager for Ceradyne Corporation said, "We tested x-Ar as part of the pilot program. It is truly a unique technology. The x-Ar is a great tool to reduce stress and fatigue associated with work-related repetitive motion tasks involving the arms, wrists, shoulders, and neck. The use of x-Ar in these high exposure ergonomic areas could greatly improve and contribute to a reduction in work related sprains, strains, and other musculoskeletal disorders associated with work related repetitive motion injuries."

The x-Ar is a descendent of Equipois's successful zeroG mechanical arm technology, which holds tools and parts enabling operators to manipulate them as if weightless, but with practically unlimited freedom of motion. zeroG has been adopted as a best practice by some of the world's top manufacturing companies and has earned Equipois numerous honors, including being named "Most Innovative Company in North America" by 2010 International "Stevie" Awards. zeroG eliminates workplace injuries and boosts productivity, with an annual ROI up to 500%.

The technology driving both the zeroG and x-Ar product lines was invented by Garrett Brown, inventor of the Steadicam® camera stabilization system. The Steadicam revolutionized the movie and television industries by allowing camera operators to achieve shots never thought possible. Equipois believes that the x-Ar will change the way people work in a broad range of industries, from manufacturing to health care to bioresearch. The company also has versions under development to help disabled persons control their arms and legs, enabling them to perform basic life tasks.

To view the x-Ar in action visit, http://www.equipoisinc.com/products/xAr/.

Founded in 2006, Equipois designs and manufactures revolutionary dynamic exoskeletal technologies that support the musculoskeletal system while allowing full spatial and rotational freedom of motion. The company's patented zeroG® and x-Ar™ systems are designed to support a range of manufacturing, heavy industrial, bioresearch, medical, defense and other applications in order to increase productivity and safety. For more information, visit http://www.equipoisinc.com. 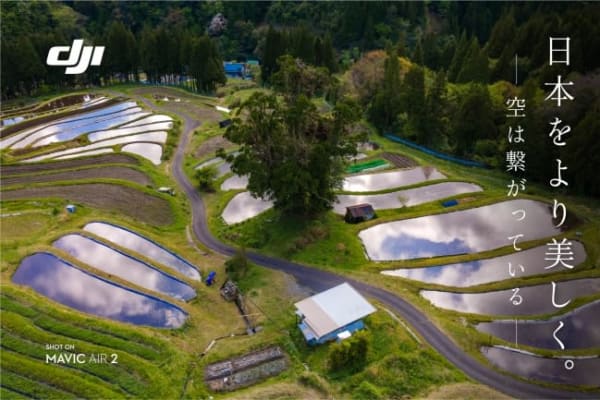 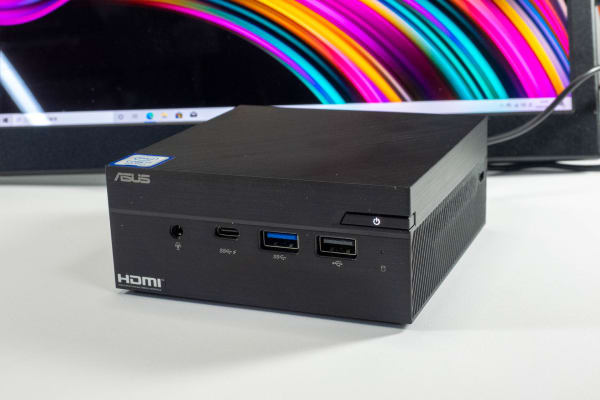 Small enough to be used as a portable PC 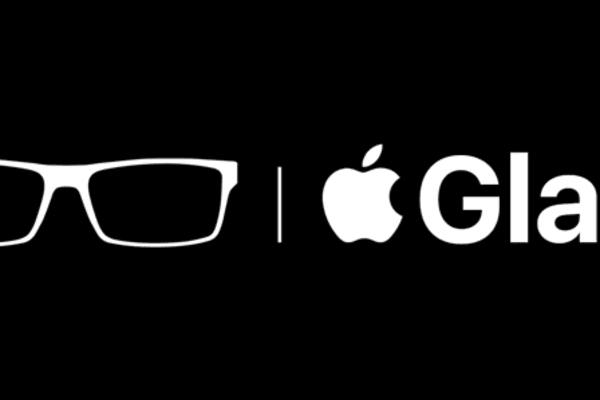 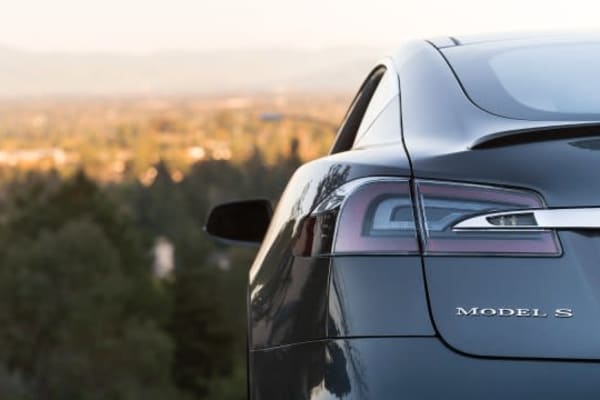 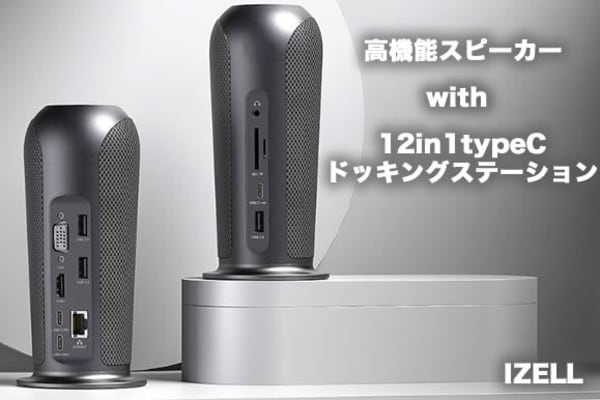 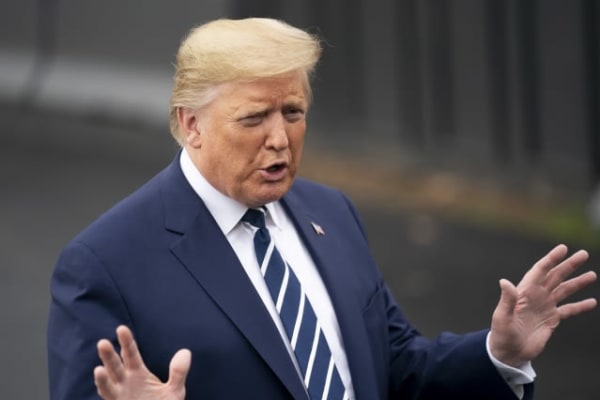