Be the First to Own the Most Responsive & Versatile Touchscreen Monitor for Home or Work Computing; Now Taking Orders For Pre-Christmas Delivery on Standard and Deluxe Models

November 22, 2011 – Princeton, NJ – As the company known for ushering USB touchscreen monitors into the US market only a few years ago, MimoMonitors.com will once again deliver an industry-first with the mid-December launch of the Mimo Magic Touch 10" mini-monitor with the amazing responsiveness of capacitive touch. Capacitive sensing technology has revolutionized the wireless smart phone market; now, the Mimo Magic Touch makes it available as an interface for your computer – far surpassing the responsiveness and overall user experience of traditional "point-and-poke" resistive touchscreen monitors. The monitor will be available in two models, the standard Mimo Magic Touch which offers a single USB 2.0 connection for both connectivity and power; and the Mimo Magic Touch Deluxe, which adds two convenient USB ports to act as a mini-hub to connect other peripherals, along with a separate AC adapter to re-charge or drive high-power devices plugged into the USB hub, when needed.

The Mimo Magic Touch is a perfect solution for touchscreen control panels in such applications as point-of-sale (POS) input and entry, corporate videoconferencing, smart home entertainment systems, and industrial/manufacturing controls. It is also ideal for a range of other touchscreen applications in healthcare, hospitality, retail, education, sound/video editing, and many other industries. Furthermore, its versatile design allows for screen removal and independent use from its docking station, as either a tethered USB-powered tablet or mounted display (via the VESA 75 mounting system).

Compact and versatile, the Mimo Magic Touch screen is less than 1-inch thick and weighs under 1lb, while featuring a best-in-class 1024 x 600 resolution – offering sharp graphics and clear images for video, multi-media design, and a full range of business needs. It is fully compatible with Windows 7, and can act as a display-only monitor with Windows Vista/XP/2000 and Mac OS.

For more product information on the Mimo Magic Touch and the full line of Mimo's mini-monitors, visit www.mimomonitors.com. 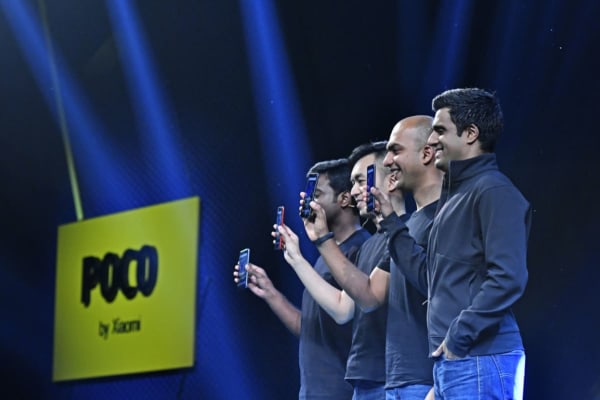 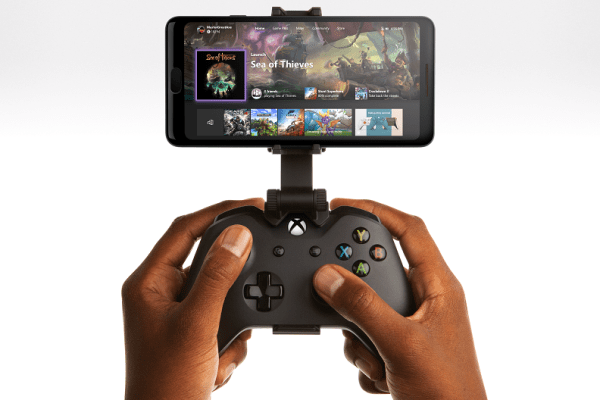 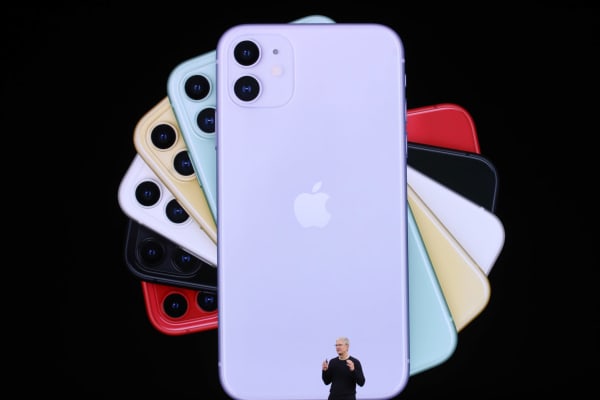 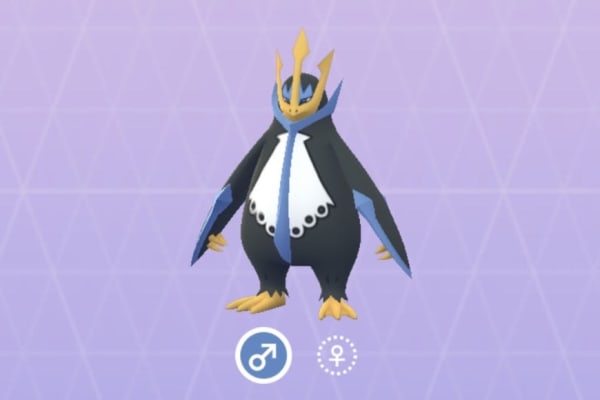 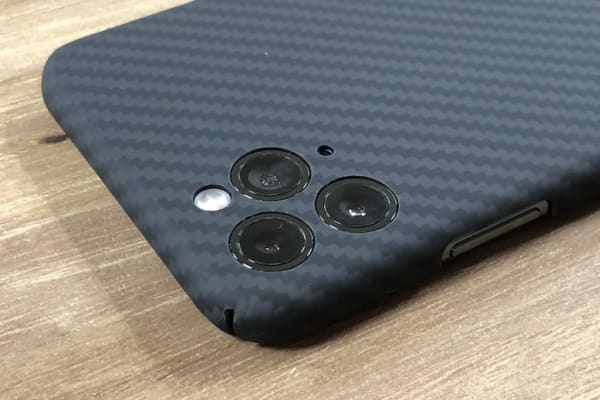 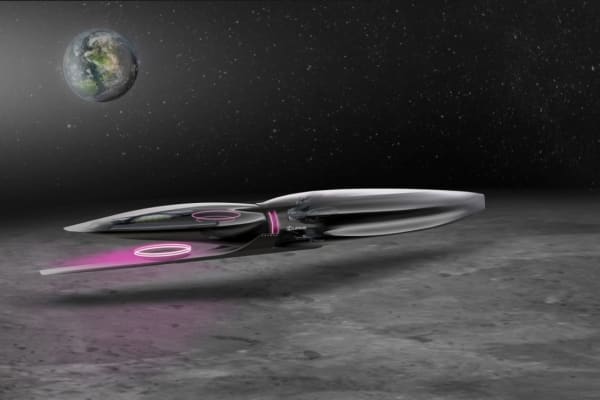