CUPERTINO, California-February 16, 2012-Apple® today released a developer preview of OS X® Mountain Lion, the ninth major release of the world's most advanced operating system, which brings popular apps and features from iPad® to the Mac® and accelerates the pace of OS X innovation. Mountain Lion introduces Messages, Notes, Reminders and Game Center to the Mac, as well as Notification Center, Share Sheets, Twitter integration and AirPlay® Mirroring. Mountain Lion is the first OS X release built with iCloud® in mind for easy setup and integration with apps. The developer preview of Mountain Lion also introduces Gatekeeper, a revolutionary security feature that helps keep you safe from malicious software by giving you complete control over what apps are installed on your Mac. The preview release of Mountain Lion is available to Mac Developer Program members starting today. Mac users will be able to upgrade to Mountain Lion from the Mac App Store™ in late summer 2012.

"The Mac is on a roll, growing faster than the PC for 23 straight quarters, and with Mountain Lion things get even better," said Philip Schiller, Apple's senior vice president of Worldwide Marketing. "The developer preview of Mountain Lion comes just seven months after the incredibly successful release of Lion and sets a rapid pace of development for the world's most advanced personal computer operating system."

The developer preview of Mountain Lion features the all new Messages app which replaces iChat® and allows you to send unlimited messages, high-quality photos and videos directly from your Mac to another Mac or iOS device. Messages will continue to support AIM, Jabber, Yahoo! Messenger and Google Talk. Starting today Lion users can download a beta of Messages from www.apple.com, and the final version will be available with Mountain Lion. Reminders and Notes help you create and track your to-dos across all your devices. Game Center lets you personalize your Mac gaming experience, find new games and challenge friends to play live multiplayer games, whether they're on a Mac, iPhone®, iPad or iPod touch®.

More than 100 million users have iCloud accounts, and Mountain Lion makes it easier than ever to set up iCloud and access documents across your devices. Mountain Lion uses your Apple ID to automatically set up Contacts, Mail, Calendar, Messages, FaceTime® and Find My Mac. The new iCloud Documents pushes any changes to all your devices so documents are always up to date, and a new API helps developers make document-based apps work with iCloud.

Gatekeeper is a revolutionary new security feature that gives you control over which apps can be downloaded and installed on your Mac. You can choose to install apps from any source, just as you do on a Mac today, or you can use the safer default setting to install apps from the Mac App Store, along with apps from developers that have a unique Developer ID from Apple. For maximum security, you can set Gatekeeper to only allow apps from the Mac App Store to be downloaded and installed.

Apple designs Macs, the best personal computers in the world, along with OS X, iLife, iWork and professional software. Apple leads the digital music revolution with its iPods and iTunes online store. Apple has reinvented the mobile phone with its revolutionary iPhone and App Store, and is defining the future of mobile media and computing devices with iPad. 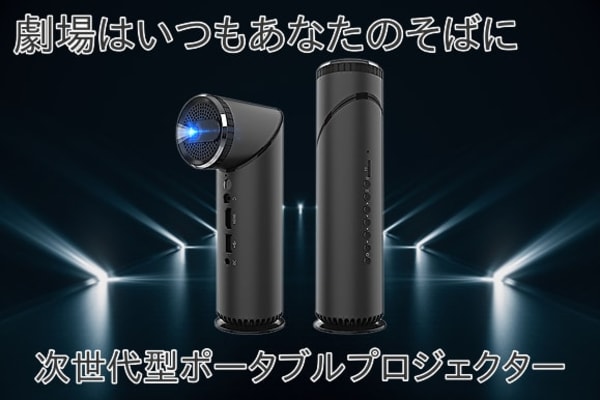 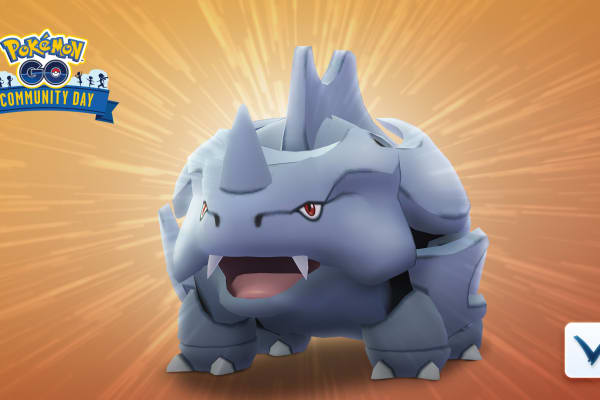 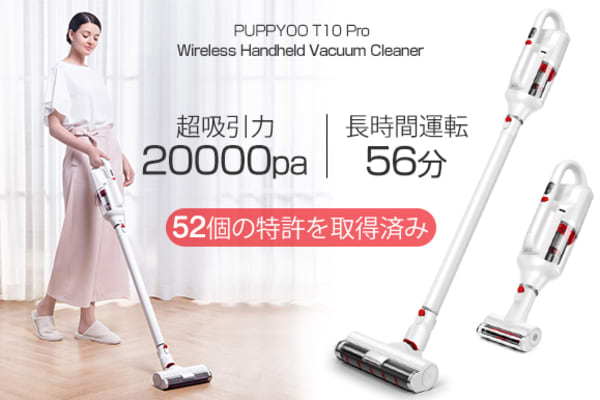 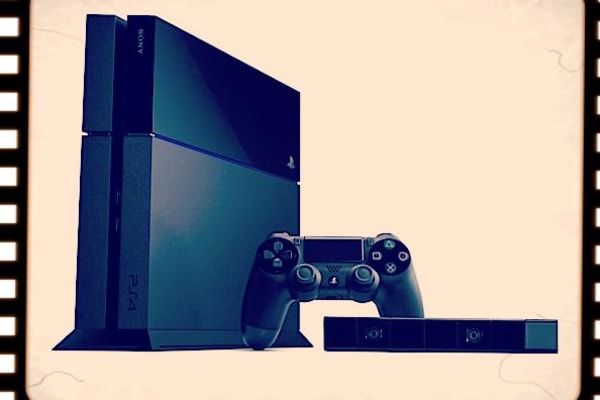 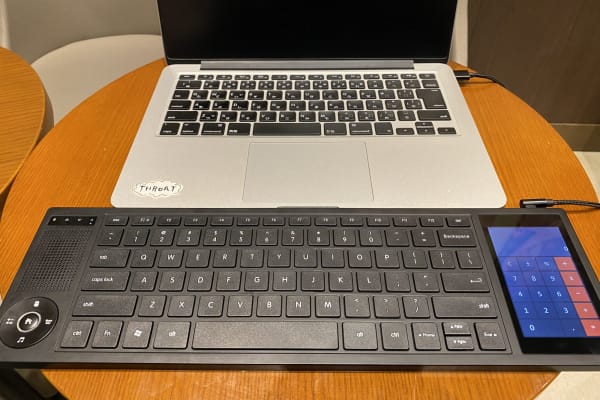 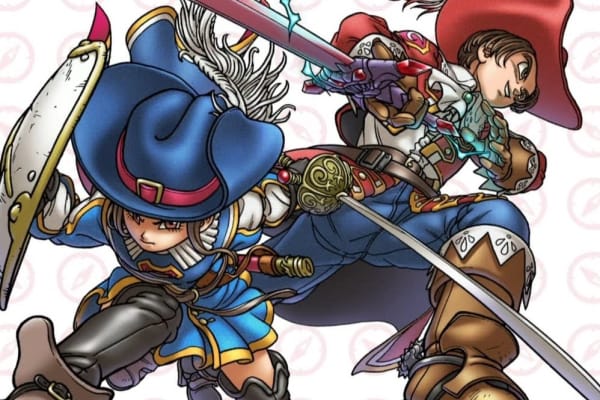