(DENVER, CO, US – 26 August 2010) – MPEG LA announced today that its AVC Patent Portfolio License will continue not to charge royalties for Internet Video that is free to end users (known as "Internet Broadcast AVC Video") during the entire life of this License. MPEG LA previously announced it would not charge royalties for such video through December 31, 2015 (see http://www.mpegla.com/Lists/MPEG%20LA%20News%20List/Attachments/226/n-10-02-02.pdf), and today's announcement makes clear that royalties will continue not to be charged for such video beyond that time. Products and services other than Internet Broadcast AVC Video continue to be royalty-bearing.

For more information about MPEG LA's AVC License or to request a copy of the License, please visit http://www.mpegla.com/main/programs/AVC/Pages/Intro.aspx . 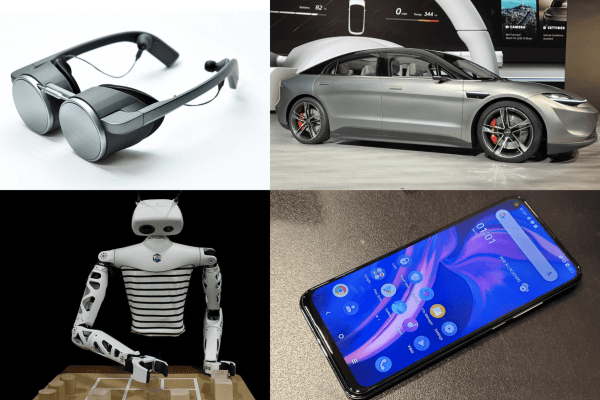 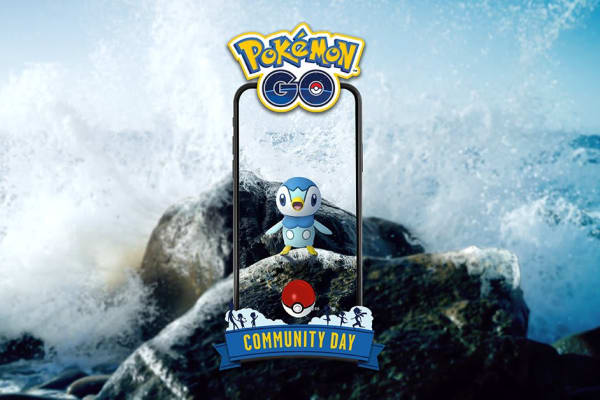 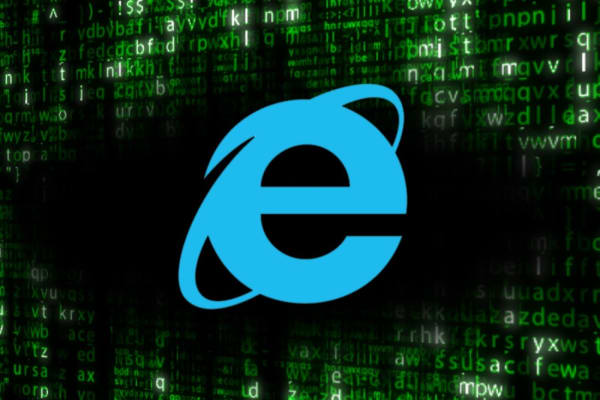 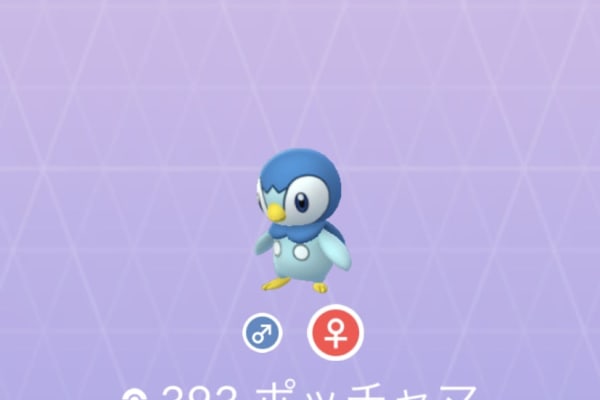 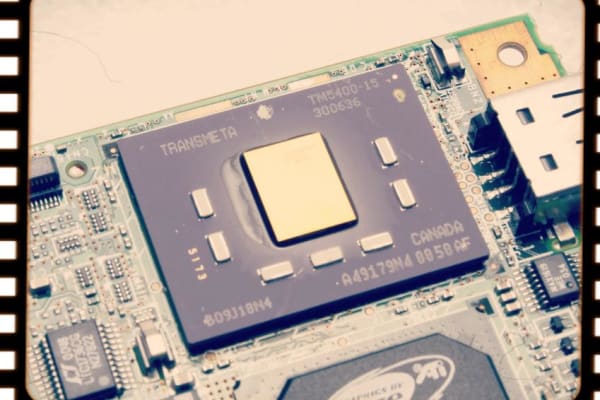 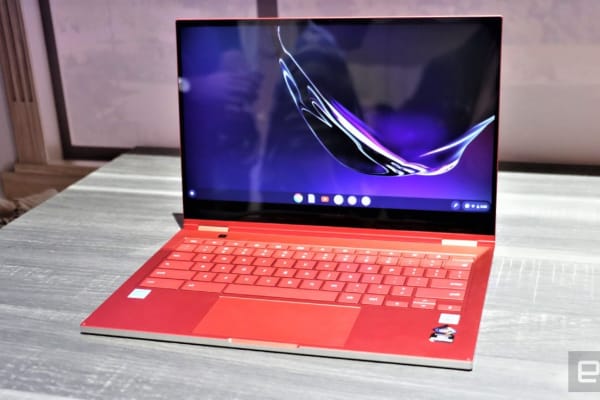