March 31, 2011 04:00 AM Eastern Daylight Time
From Microsoft Outlook to The Sims, 3D Mice Can Now be Used with Any Application

FREMONT, Calif.--(BUSINESS WIRE)--3Dconnexion today announced 3DxWare 10, a breakthrough driver platform that extends the usage of 3D mice to any application, from Microsoft® Office® to internet browsers and from media players to games. With over a million units sold, 3Dconnexion 3D mice are the tool of choice for engineering and design professionals working in sophisticated 3D environments. And now with 3DxWare 10, 3Dconnexion 3D mice can also handle everyday applications with ease. Beta versions of 3DxWare 10 for PC and Mac can be downloaded for free from www.3dconnexion.com/anywhere.

"With 3DxWare 10, there are no limits to how a 3D mouse can be used, except for one's imagination"

Previously, only users of specialist 3D applications benefited from the intuitive, six degrees-of-freedom 3D navigation delivered by a 3Dconnexion 3D mouse. Now, the simple 3DxWare 10 interface allows users to assign keyboard strokes and traditional mouse or joystick movements in any combination to the 3D mouse. Tilt the controller cap to scroll a Web page, twist the cap to adjust the volume in iTunes, or use all six axes to pilot a helicopter in Battlefield Bad Company 2. The choice of application and assignment of the six axes and up to 32 function keys (depending on the 3D mouse model) is entirely up to the user.

"The 3DxWare 10 driver platform represents a new era for our 3D mice," says Dieter Neujahr, president of 3Dconnexion. "Our customers have told us they want to be able to use their 3D mice with everyday applications. This technology lays the foundation for our products to be used far more widely, ultimately allowing us to extend the advanced features of our 3D mice to anyone who works with a computer."

Much More Than a Mouse

3DxWare 10 offers limitless possibilities for incorporating 3D mice into everyday use, including:

Documents and Browsers: 3D mice now offer a compelling alternative to traditional mouse wheel navigation in documents, spreadsheets and Web pages. Gently tilt the 3D mouse cap to scroll the view up or down or twist the cap to zoom in and out.
Games: Most PC gamers rely on a combination of a traditional mouse and keyboard to control their character or camera view, but with 3DxWare 10 a 3D mouse can be used to deliver intuitive and comfortable control in games like The Sims™ 3. It's also possible for the 3D mouse to emulate a joystick or gamepad for a rich 3D experience in games such as Microsoft Flight Simulator, Wings of Prey and Need for Speed.
Media Players: Controlling the volume, track selection or position is typically handled by the traditional mouse and keyboard shortcuts. With a 3D mouse, you can twist the cap to adjust the volume, tilt the cap sideways to fast forward and rewind, and tilt the cap forward or backward to move between tracks in your playlist. And if the user prefers other controls, they can easily customize the 3D mouse to best suit their needs.
3D Collaboration: 3DxWare 10 also provides a new feature for professional users by allowing multiple 3D mice to be used on one workstation. This innovative development enables easier viewing of 3D models in group design reviews or client presentations.
"With 3DxWare 10, there are no limits to how a 3D mouse can be used, except for one's imagination," concludes Neujahr.

The 3DxWare 10 beta platform for PC and Mac is available for download at www.3dconnexion.com/anywhere and is compatible with 3Dconnexion's current line of 3D mice, including the SpacePilot PRO (MSRP $399), SpaceExplorer™ (MSRP $299), SpaceNavigator (MSRP $99) and SpaceNavigator for Notebooks (MSRP $129).

3Dconnexion is the leading provider of 3D mice for 3D design and visualization. 3Dconnexion devices support today's most popular and powerful 3D applications by offering users a more intuitive and natural way to interact with computer-generated 3D content. 3Dconnexion's award-winning 3D mice serve a wide variety of industries and are used by 3D designers, animators and artists worldwide. 3Dconnexion is headquartered in Fremont, Calif. with European headquarters in Munich, Germany and offices worldwide. For more information, visit www.3Dconnexion.com. You may also connect with 3Dconnexion on Facebook (http://www.facebook.com/3Dconnexion) and Twitter (http://twitter.com/3Dconnexion).

© 2011 3Dconnexion. All rights reserved. 3Dconnexion, the 3Dconnexion logo, and other 3Dconnexion marks are owned by 3Dconnexion and may be registered. All other trademarks are the property of their respective owners. 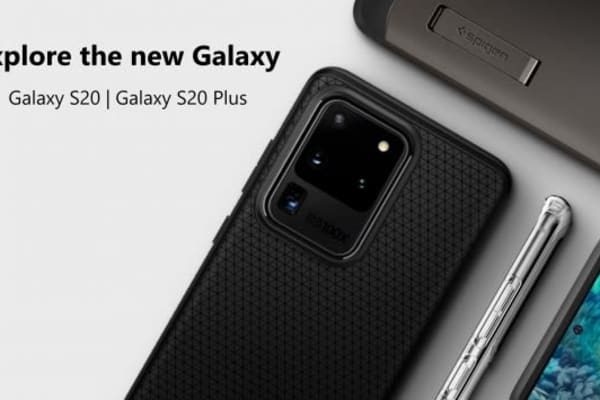 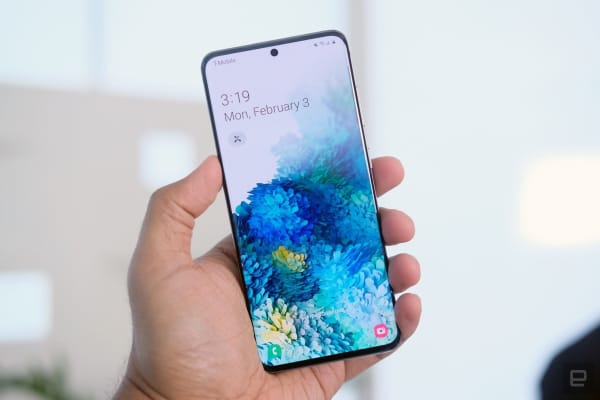 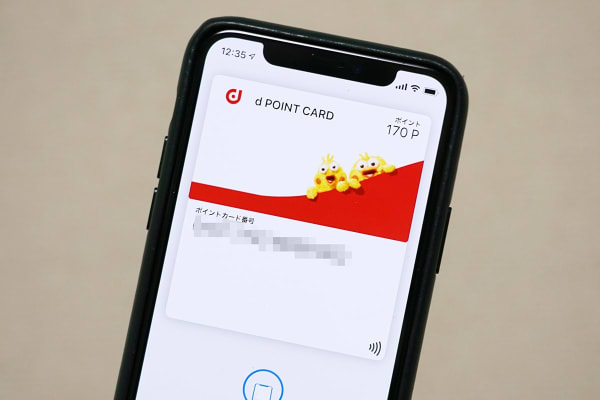 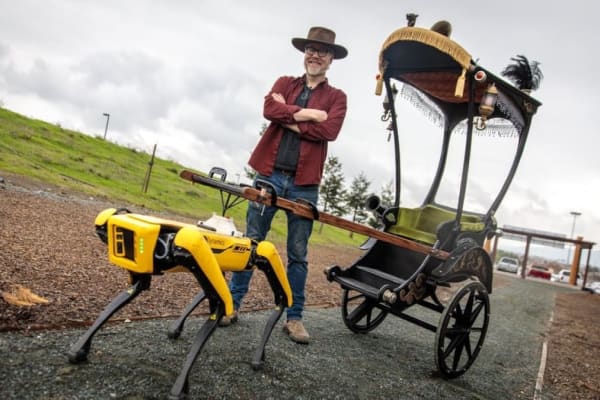 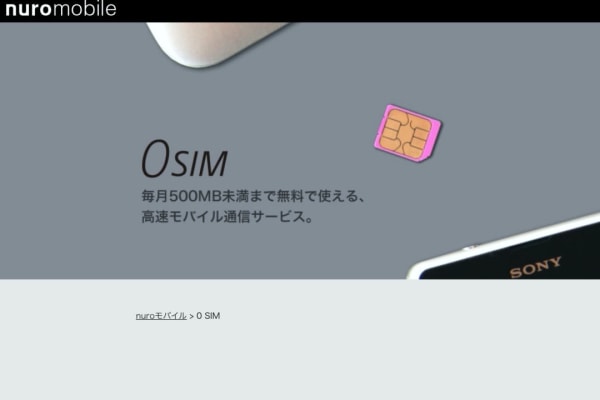 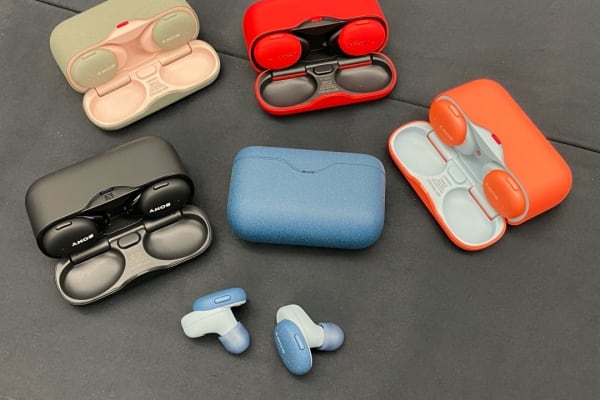