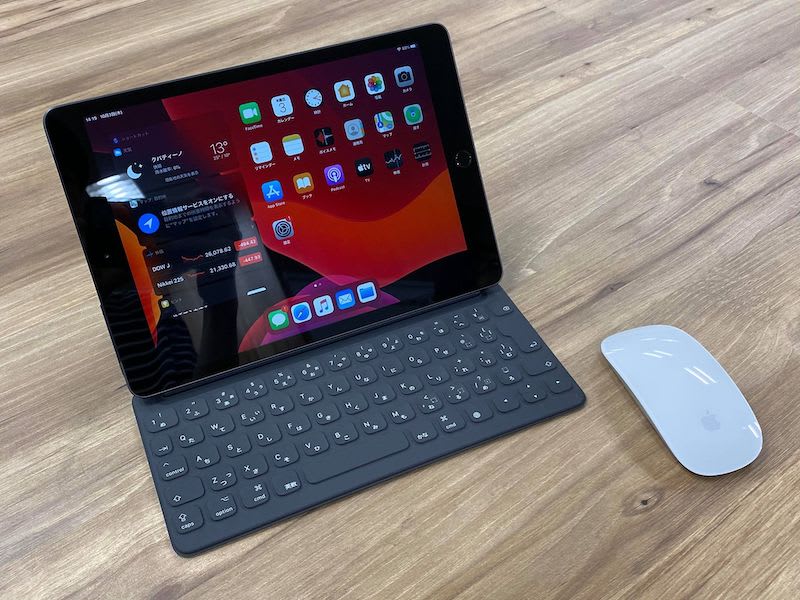 I touched the 7th generation 10.2 inch iPad which was released on October 4. I leave the explanation of the specifications to the previous report, and in this article, I would like to give you an impression of the actual machine.

When I touched the 7th generation iPad, I exclaimed, "Wow, that's enough.". The 10.2 inch screen is big enough for multitasking with Split View. In addition to the first-generation Apple Pencil, Apple's support for a full-size Smart Keyboard feels a lot like the old iPad Pro, except for the screen size.

In addition, With the introduction of the iPadOS, the focus is on the PC-like usage of software. File management is easy, and even though it's not officially recommended, it's mouse-enabled — making the iPad a lot easier to use than the iPad Pro of that time.

When I put it on a digital scale with my iPad connected to a Smart Keyboard, it says "729 g". This is the lightest class for laptops. If you're particular about the thinness and lightness of an iPad Air, it's worth choosing the lighter Air, but if not, you'll be happy with the iPad. 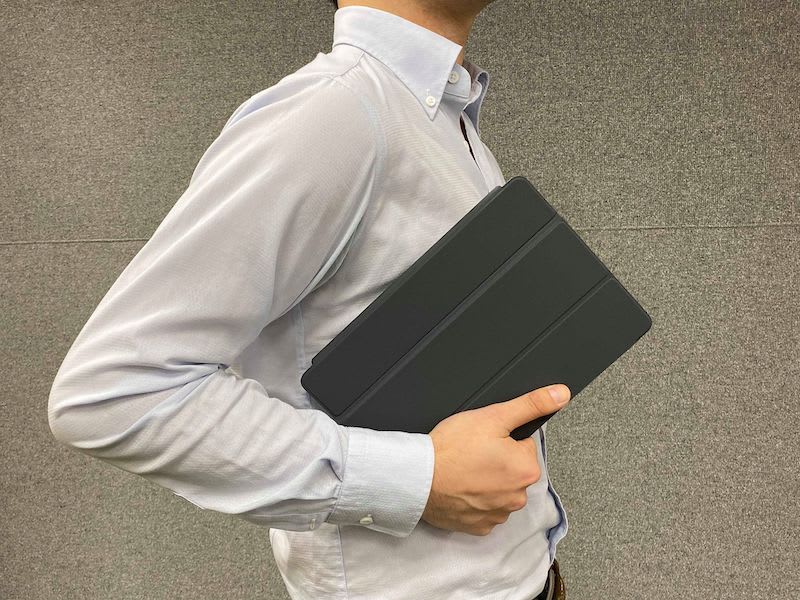 If you're on a budget, you can opt for an eSIM-compatible Wi-Fi + Cellular model, which will let you communicate wherever you go.

There is no problem with processing performance if it is mainly used for office work.

I feel like I'm hearing someone say that the performance of the processor is different. The iPad comes with a "A 10 Fusion" chip. The iPad Air has a "A 12 Bionic" and the 11 inch iPad Pro has a "A 12 X Bionic". Certainly, the processing performance is inferior compared to these.

On second thought, though, the original iPad Pro used a "A9X". Frankly, the performance implications of using the original iPad Pro right now are slim. there may be little reason to shun the new iPad as it is an A 10 Fusion (Of course, in terms of longer support, it may be better to choose Air or Pro.).

If you don't use AR a lot or edit long videos a lot, I don't think you'll have any trouble choosing an iPad. For example, if your main purpose is checking email, browsing, or creating presentations, the iPad is fine.

The iPad has a Lightning connector, not a USB Type-C. So far, USB Type-C support has been a privilege for the iPad Pro line. At first glance, this may sound disappointing, but it can be a tailwind depending on your point of view.

For example, if you're using a MacBook, you'll always use a USB Type-C cable, which is handy for charging your iPad Pro. However, iPhone owners routinely carry a Lightning cable ......。 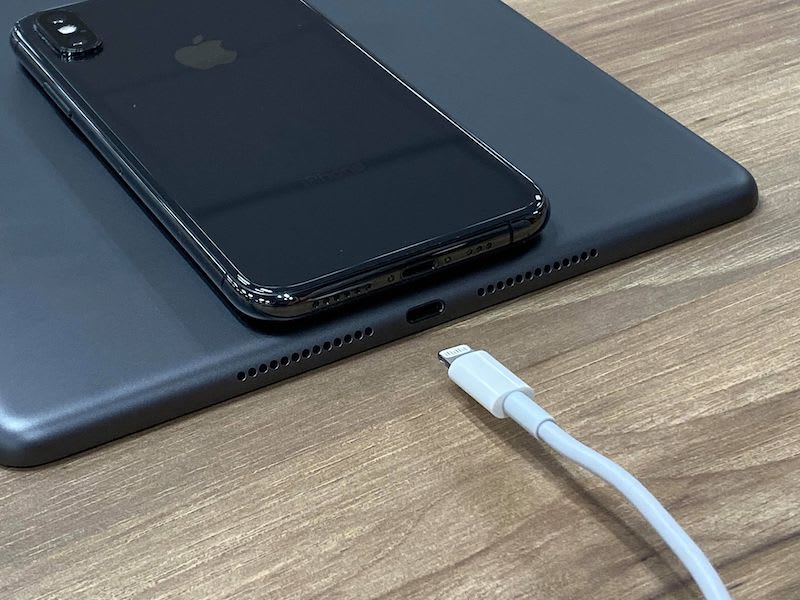 So, in the sense that peripherals can be shared, I would recommend the iPad (or iPad Air) to iPhone users (Conversely, if you are choosing to partner with the MacBook series, the iPad Pro series is a good choice.) 。...... What's your style?

However, check the performance difference of the display.

There's one thing you should know about the iPad:. It is the display quality of iPad. In fact, it doesn't support full lamination, anti-reflective coatings, ProMotion technology, or Ture Tone.

If you're a photographer/designer who says "I have to check the color of the picture accurately at work." or a painter who says "I want to draw a lot of illustrations with the Apple Pencil" make sure you check the actual device before you buy it. For example, because it is not a full laminate display, there is a slight gap between the glass surface that the Apple Pencil touches and where the handwriting appears on the display. Even though improved software processing has reduced the gap in handwriting caused by the movement of the Apple Pencil pen tip, some users may be concerned about it, depending on how often they use the pen.

On the other hand, if you take notes as an electronic note or mark up a PDF, these characteristics are rarely noticeable. If you're not a creative person, you don't have to worry about it. 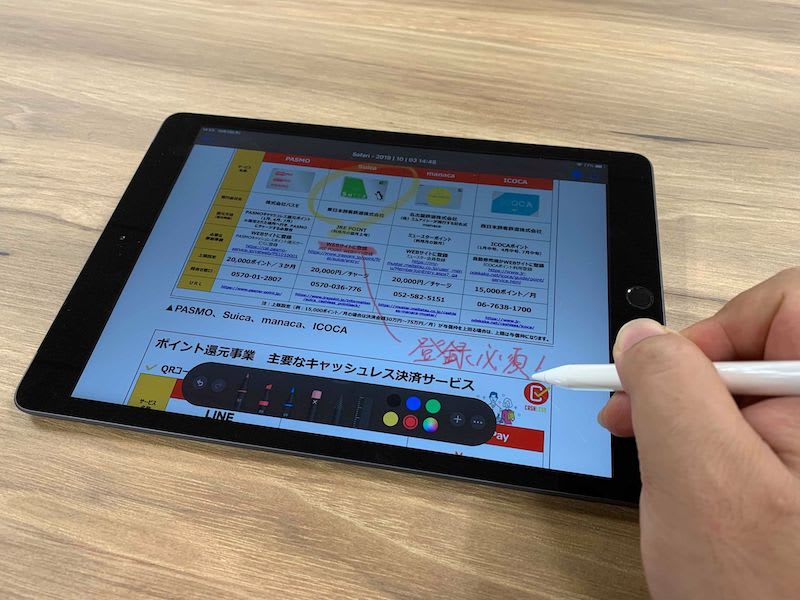 So while there are a few caveats, the 7th generation iPad is pretty cost-effective. If you're thinking about making your iPad debut, or upgrading from an older device, consider this a strong candidate.