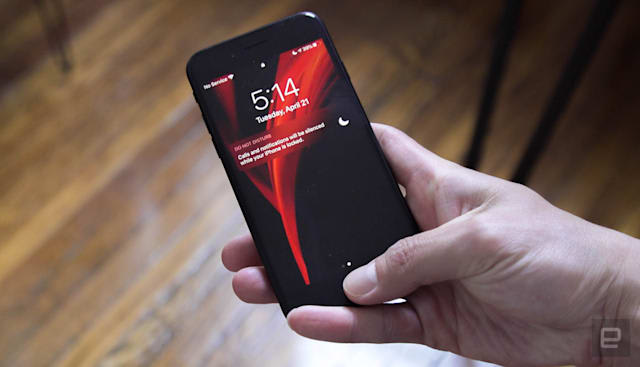 The new iPhone SE may not support 3D Touch, but it does support Haptic Touch. This handy function makes it possible to perform various operations by long-pressing on the screen.

However, it's become clear that Haptic Touch on the new SE cannot be used with notifications on the lock screen or Notification Center (the list of notifications that appears when swiping down from the top of the screen).

On the iPhone 11, for example, long-pressing notifications displays a wealth of options for operation of newly arrived contents, such as preview or snooze of contents as shown in the screenshot below. 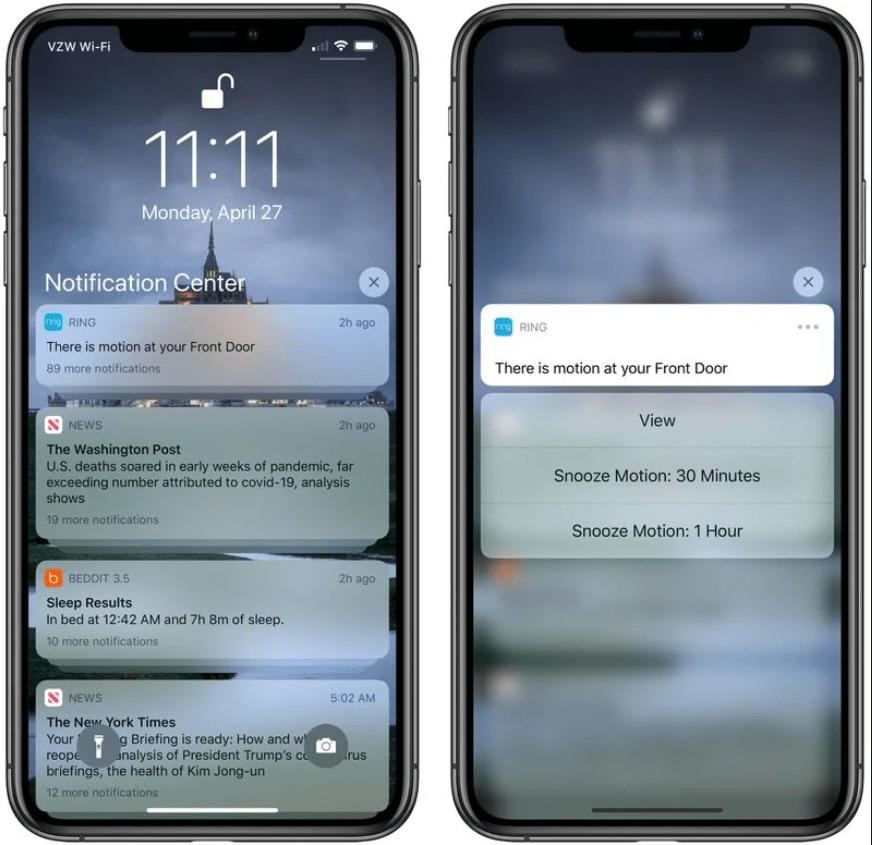 However, early users of the new SE have been posting on Reddit and the MacRumors forums to complain that the Haptic Touch function doesn't work with notifications.

Complaints focus on the fact that although Haptic Touch works with peek (long-pressing the first time to bring up a preview on official Apple apps) and pop (further long-pressing the preview to enter full-screen) or home screen icons, it's not possible on the lock screen or in Notification Center to archive or quick reply by long-pressing.

On the iPhone 8, which forms the base of the new SE, it's confirmed that operations can be performed in notifications/Notification Center with 3D Touch.

When Reddit users contacted Official Apple Support, apparently they were told that there were no plans for a software update to fix this. Given Apple's secretive nature, replies from Support cannot be taken at face value (which is not to say that they're deliberately not stating the truth, but it's possible that they really don't know).

Matthew Panzarino of TechCrunch says that the lack of Haptic Touch in notifications on the new SE is "functioning exactly as Apple intended", implying that this is not a bug.

Fwiw. this is not a bug. It's not an ideal situation for me (I use notification actions dozens of times a day every day). Haptic works in many other ways on iPhone SE, but not on notifications. https://t.co/2SqFKKGlZG

On the iPhone XR, this operation wasn't available at launch but was activated later on with the release of iOS 12.1.1. However, Apple could also have decided in a typical Apple way that the function simply wasn't used very much.