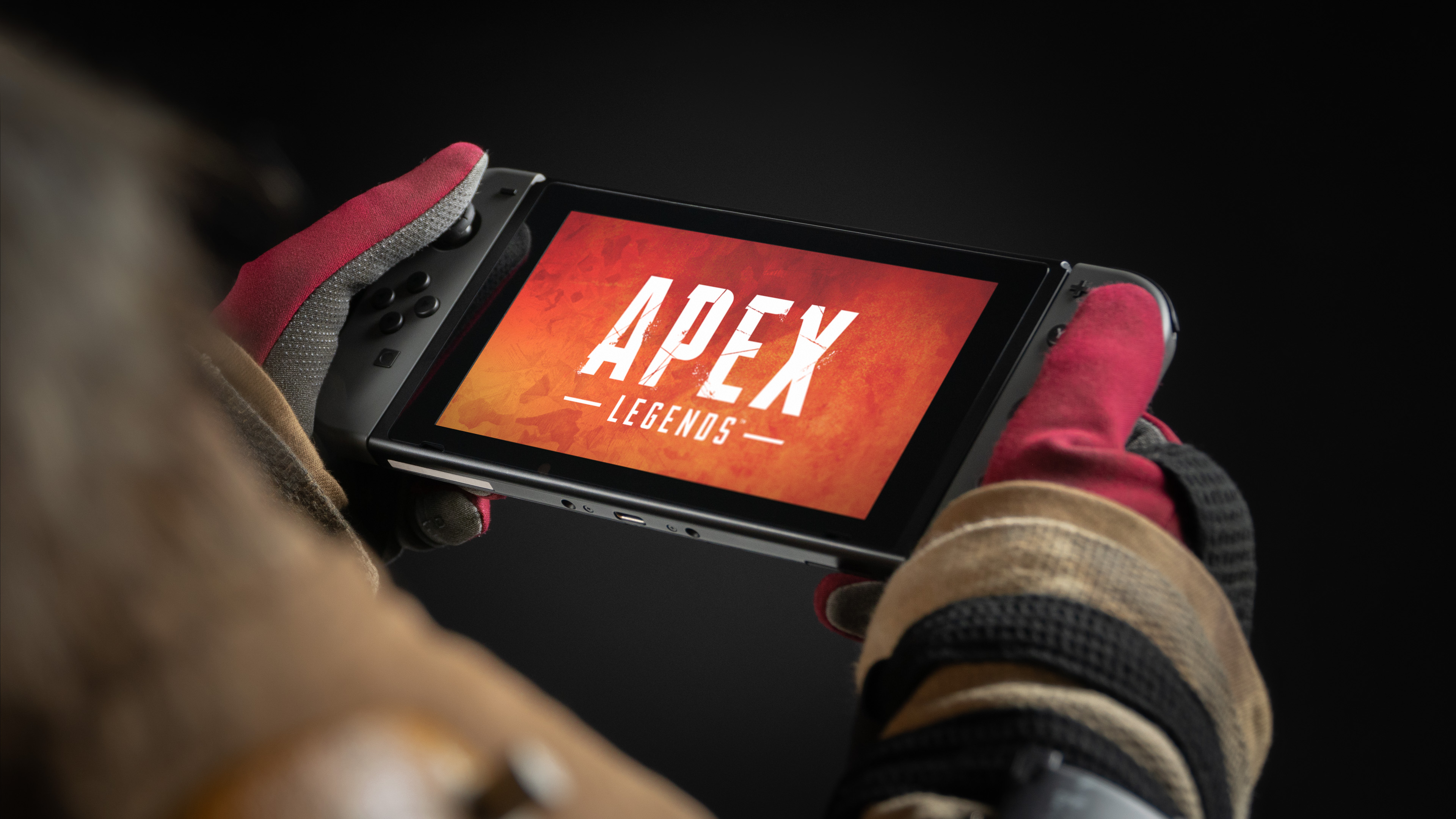 EA announced that the popular battle royale game ‘Apex Legends’ is coming to the Nintendo Switch.

Along with the Nintendo Switch release, the game will also be hitting Steam this fall, allowing for cross-platform multiplayer action with the PC (Origin), PlayStation 4, and Xbox One versions.

‘Apex Legends’ is a free-to-play battle royale game created by Respawn Entertainment, the developers behind ‘Titanfall’.

While it was largely seen as riding on the coattails of PUBG and Fortnite’s success at the time of its announcement in 2019, it boasts a sizeable domestic fanbase, and its unique cast of characters similar to the popular FPS ‘Overwatch’, plus a simple communication system allowing players to non-verbally send instructions to other members of their three-man squads have garnered it popularity.

Although ‘Apex’ supports cross-platform play between the PC, PS, and Xbox, it does not allow for building teams across different platforms.

However in this announcement it was revealed that there are plans in place to support cross-platform play across all systems when the Nintendo Switch and Steam versions are released together this fall.

Finally playing the massively popular ‘Apex Legends’ for the first time, the reason why everyone’s so addicted.