Apple Watch Series 6 announced, with a Blood Oxygen sensor and an always-on altimeter

For fitness and wellness purposes only.

Apple announced the Apple Watch Series 6 at a special event on September 15. It has a blood oxygen saturation (SpO2) sensor as rumored for a long time, making it an enhanced health management device.

SpO2 is a measure of how much oxygen is in the blood. Generally, a level of 95-100% is considered healthy, while a level below 80% may impair heart and brain function, and a persistently low level puts you at risk for respiratory or cardiopulmonary arrest.

Commercial pulse oximeters (SpO2 meters) are typically held between the fingers, but in Series 6, this is made possible by a new sensor consisting of four LED clusters and four photodiodes. The sensor is embedded in a completely redesigned crystal on the back of the Apple Watch, which works in conjunction with the Blood Oxygenation app to measure the number.

The blood oxygen level feature is only designed for general fitness and wellness purposes, and is not intended for medical use or diagnostic purposes, Apple explains. We want to use this as a guideline in taking a quick measure of our own physical condition.

The SoC at the heart of the Apple Watch has also been upgraded from the previous S5 to the S6, which is based on the A13 found in the iPhone 11 series and is up to 20 percent faster. The charging speed is also faster and is said to be able to fully charge in less than 1.5 hours.

It's up to 2.5 times brighter than the Series 5 in sleep mode on an always-on display, making it easier to read outdoors, and it also has a barometric altimeter to measure real-time elevation. It's a great companion not only for everyday health care but also for mountain climbing.

And two new colors have been added: (PRODUCT)RED and blue aluminum case. This is one of the most colorful Apple Watch lineups of all time. 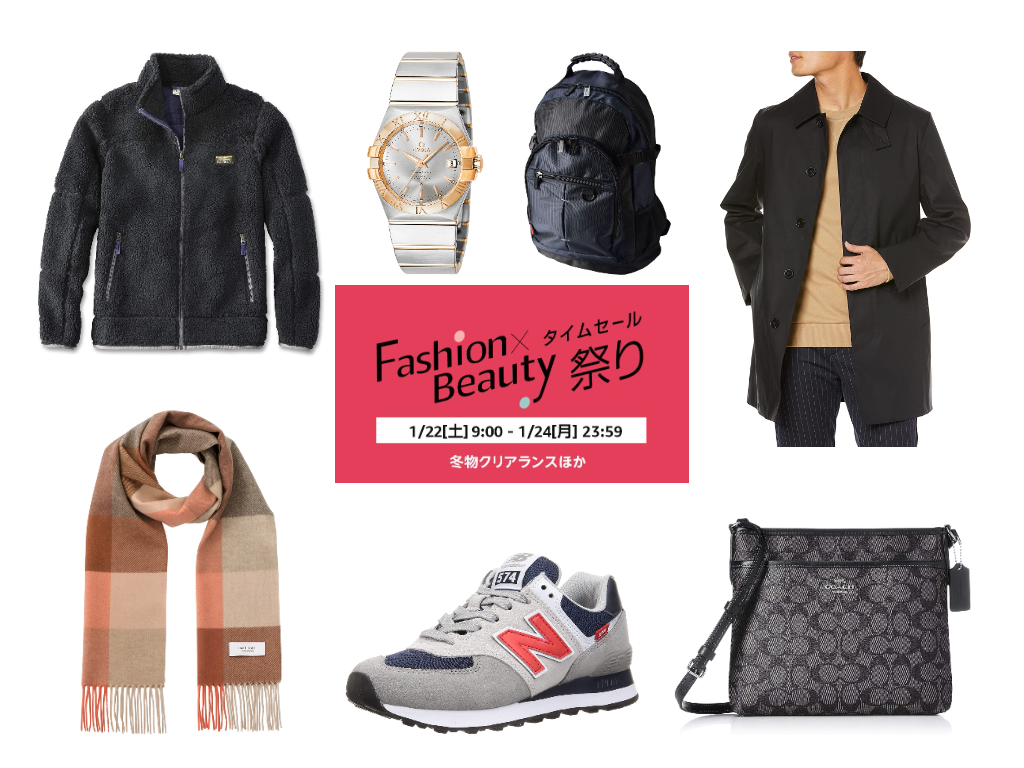 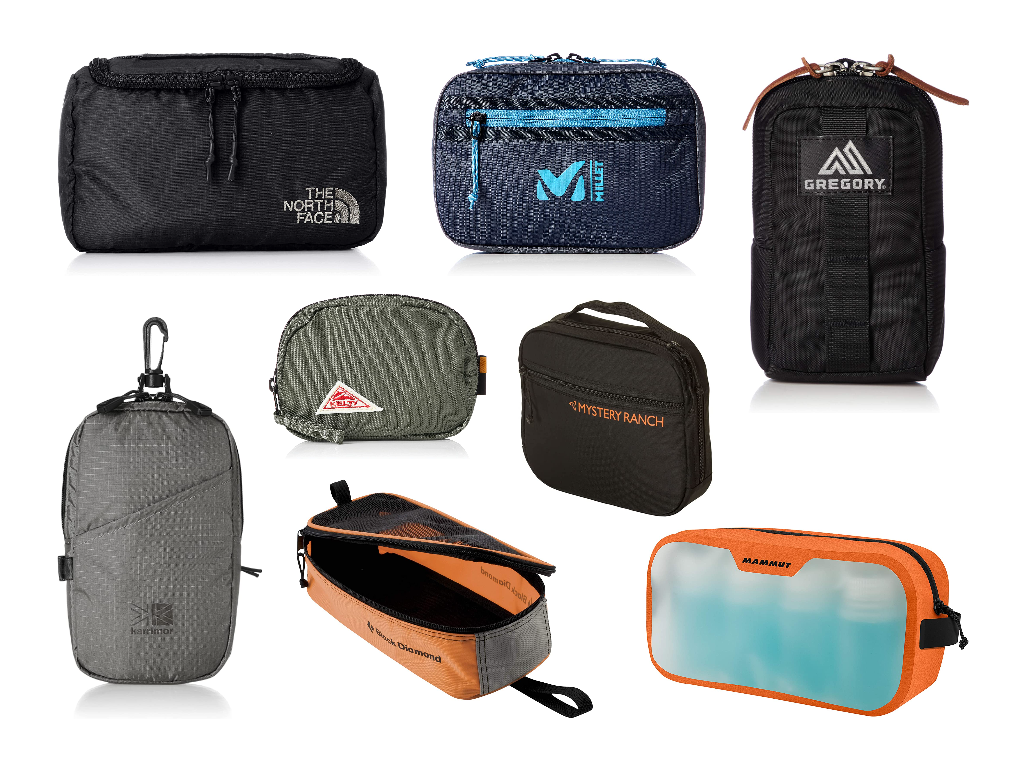