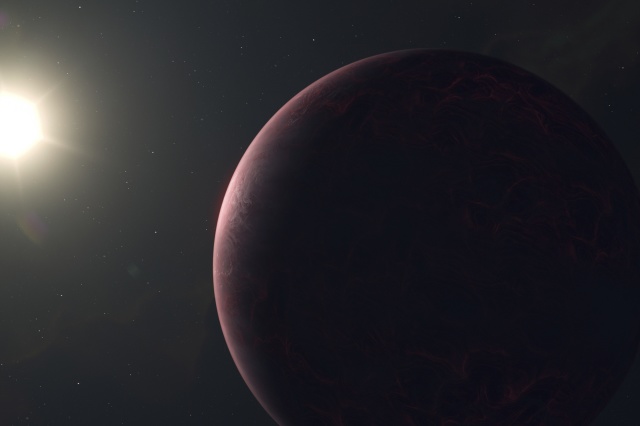 A research team at Germany’s Max Plank Society has discovered the exoplanet KOI-456.04 circling a star under highly similar conditions to Earth.

Of the many exoplanets discovered to date, a large number orbit red dwarf stars that are smaller than our sun, and given factors such as flares and radiation from the stars they orbit, most of these exoplanets (even the ones in habitable zones) are thought to have environments that would struggle to sustain life.

On the other hand, KOI-456.04 is thought to be about 1.9 times bigger than Earth and at about the same distance from the Kepler-160 star (which has almost identical size/brightness as our sun) as Earth is from the sun, orbiting its star in approximately 378.4 days. The Max Plank Society reports that this star and exoplanet are “like a mirror image of the sun and Earth”.

What’s more, the surface temperature of Keplar-160, which is about 3,140 light-years from Earth, is thought to be around 5,200℃ (our sun is 5,500℃), leading researchers to believe that if this planet has a similar atmosphere to that of Earth, its average surface temperature would be about 5℃. In other words, water could exist on its surface as liquid, making it highly possible that life exists there.

Note, however, that at the time of writing, the probability of this planet existing is said to be 85%. The research team has developed a new physics model to calculate changes in Keplar-160’s light volume (data which was collected by means of the Keplar Space Telescope), and has used this algorithm to identify the new planet KOI-456.04, which is separate from the planets already known to be orbiting Keplar-160. However, there needs to be at least 99% accuracy in order to officially declare its existence as an exoplanet. Although researchers are confident about the existence of KOI-456.04, they need to wait for direct observation by the James Webb Space Telescope before its existence can be officially declared.

Incidentally, a planet similar to Earth was also discovered in April of this year according to data from the Keplar Space Telescope.