SAN MATEO, Calif., March 11, 2011 /PRNewswire/ -- Sonitus Medical, Inc., a medical device company that manufactures the world's first non-surgical and removable hearing prosthetic to transmit sound via the teeth, today announced that it has received CE Mark certification for its SoundBite Hearing System. The company has received its EC Certificate, which indicates Full Quality Assurance System Approval. This is the first European regulatory certification for the company and the product.

"Receiving the CE Mark for our SoundBite Hearing System is a significant milestone toward the global commercialization of our non-surgical bone-conduction hearing device," said Amir Abolfathi, CEO of Sonitus Medical. "We intend to pursue the process of reimbursement registration in the key EU countries in the coming months and then gain initial European clinical experience with the product in partnership with a limited number of Otologists, ENTs, and Acousticians in the EU."

Apart from the FDA clearance attained by the company earlier this year, CE Marking indicates that Sonitus Medical's design and manufacturing processes for the SoundBite Hearing System comply with certain manufacturing and design standards under the European directive concerning medical devices. This certification enables Sonitus Medical to commercialize the SoundBite Hearing System in Europe.

SoundBite hearing system is the world's first and only non-surgical and removable hearing solution designed to imperceptibly transmit sound via the teeth to help people who are essentially deaf in one ear regain their spatial hearing ability and rejoin the conversation of life. It employs a well-established principle called bone conduction to deliver clear, high quality sound to the inner ear. Nearly invisible when worn, the SoundBite system consists of an easy to insert and remove ITM (in-the-mouth) hearing device-which is custom made to fit around either the upper left or right back teeth-and a small microphone unit worn behind the ear. No modifications to the teeth are required. This system currently has FDA 510(k) clearance and CE Mark certification to treat single sided deafness. Intended future indications include conductive and mixed hearing loss.

Sonitus Medical Inc. is a privately held medical device company developing the SoundBite hearing system, a non-surgical and removable hearing solution that imperceptibly transmits sound via the teeth. Relying on the principle of bone conduction, this nearly invisible ITM (in-the-mouth) hearing device is a simple and non-invasive hearing and communication platform that is currently FDA cleared for the treatment of single sided deafness. Intended future applications include indications for hearing disorders such as conductive and/or mixed hearing loss and tinnitus, as well as consumer and covert communications. Founded in June 2006, Sonitus Medical is headquartered in San Mateo, California. To learn more about Sonitus Medical, please visit www.sonitusmedical.com. 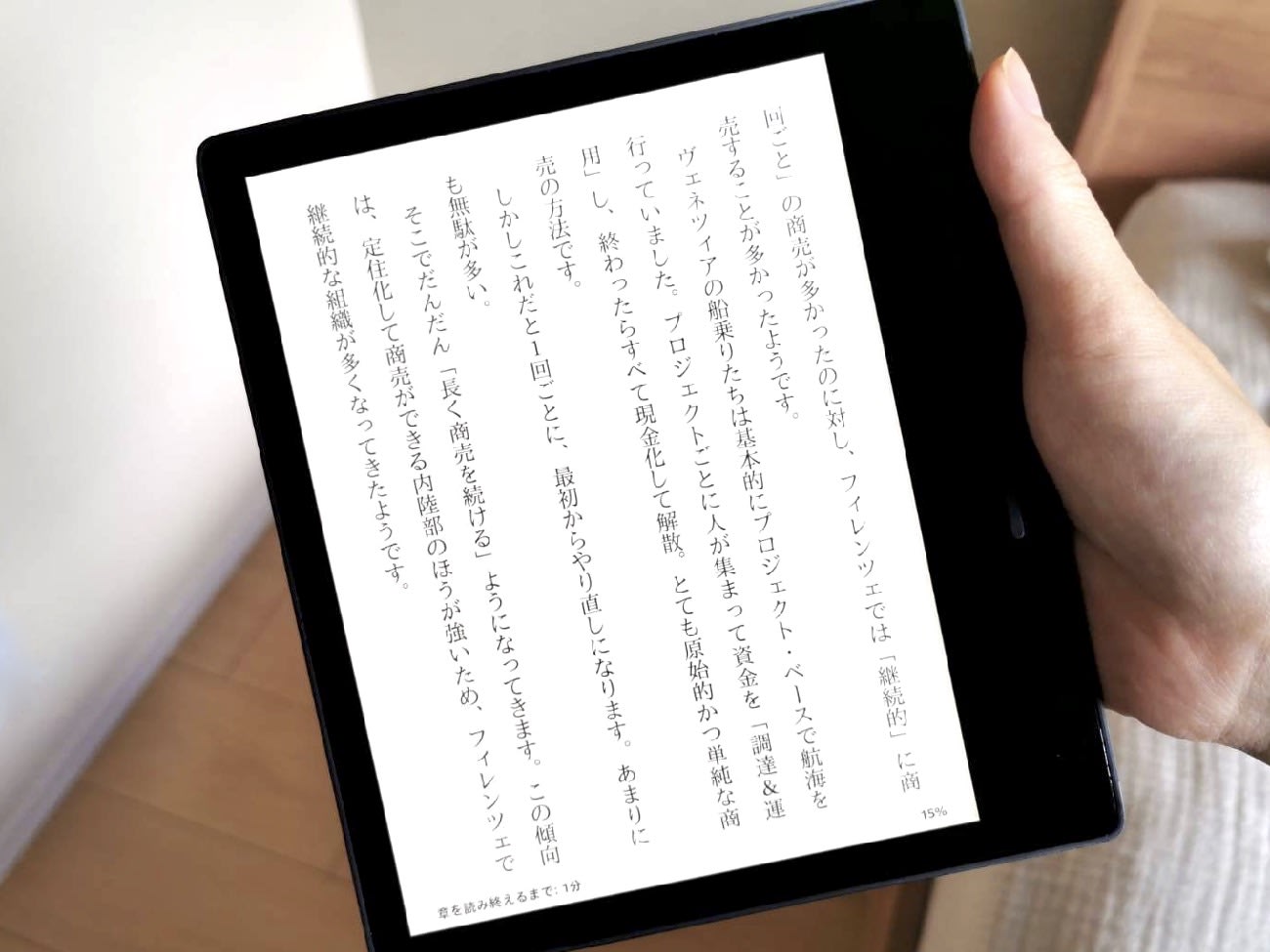 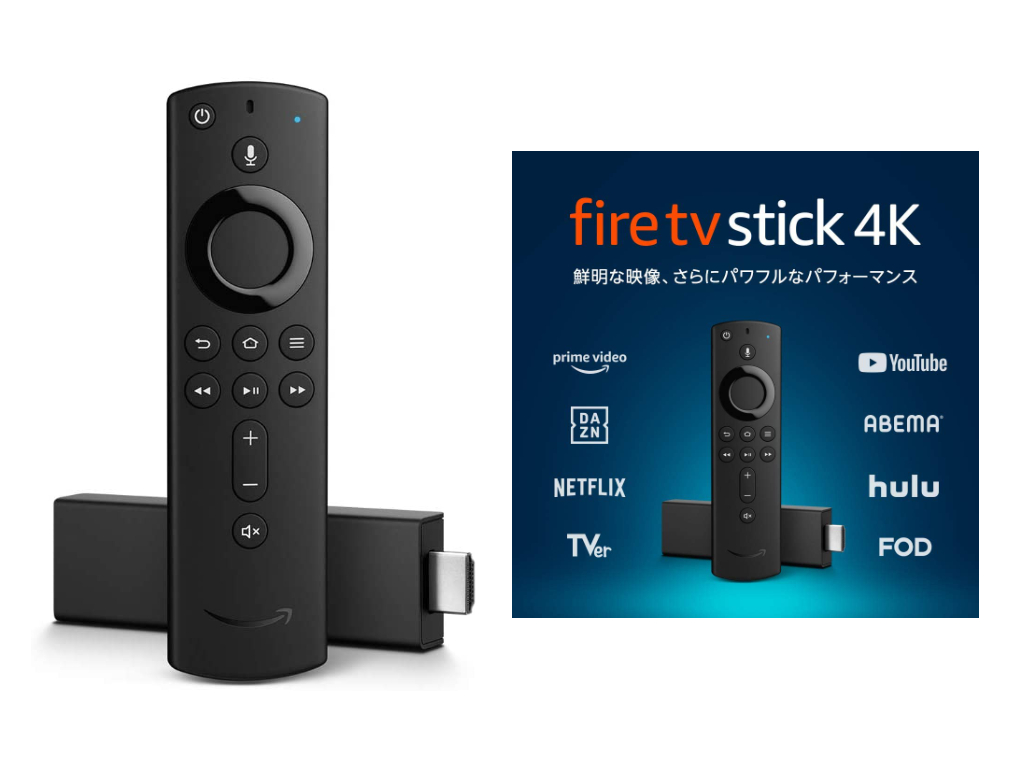 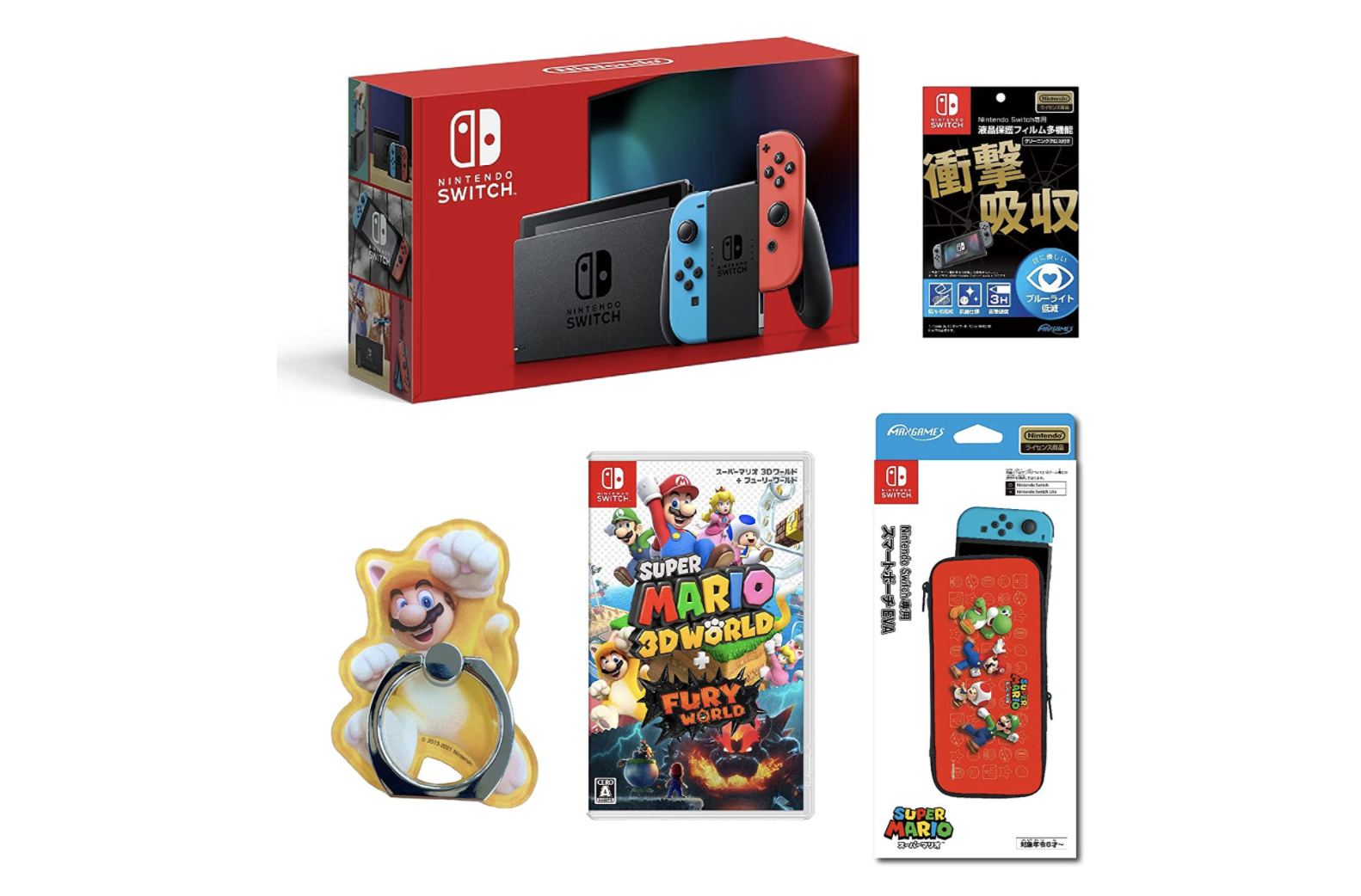