iPhone XR: How to turn off (shutdown) it : Machine translation

This is different from the iPhone 8 and earlier models. 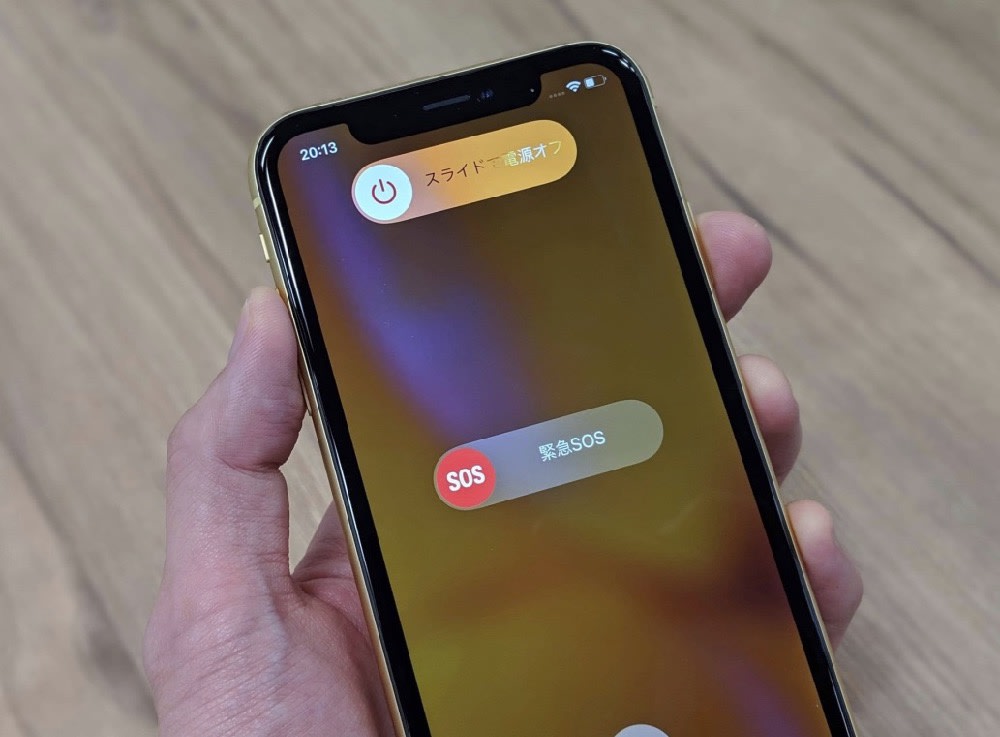 In 2018, the home button finally disappeared from new iPhones. Other than that, the operation method has changed, and there are probably many people who don't know how to turn off the power (shutdown procedure).

On iPhone 8 and earlier, you could turn off the phone by holding down the right side button (Legacy Sleep/Power Button). The iPhone XR, on the other hand, has "Launch Siri" assigned to its behavior. You may be worried that 'Can't the iPhone XR be turned off?' but don't worry. Not at all.

On the iPhone XR, you can turn off the main unit by pressing "Side Button" and "Volume Button" at the same time. The volume can be either of the two (Same as iPhone X). 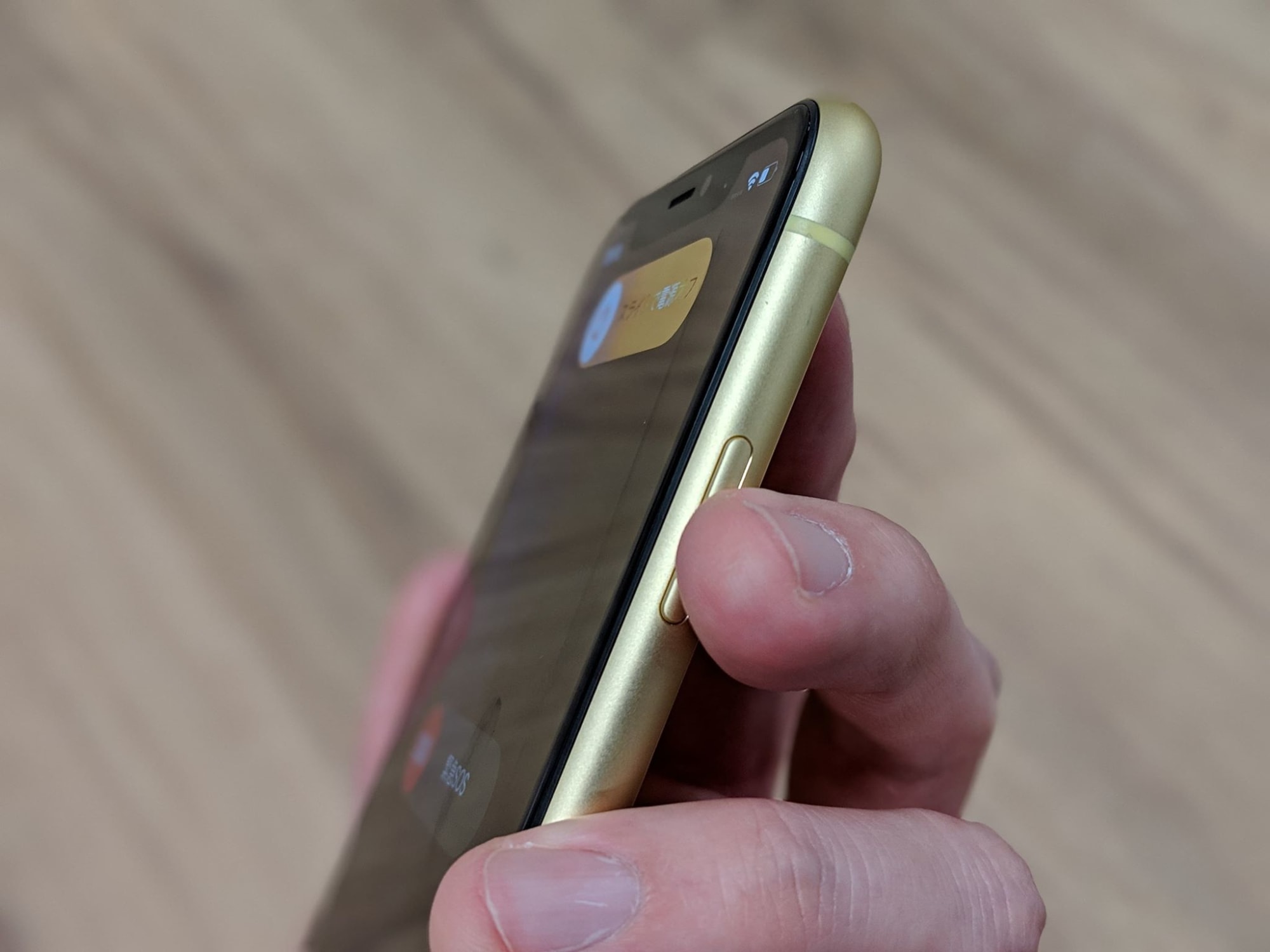 ▲Press and hold the side button on right and... 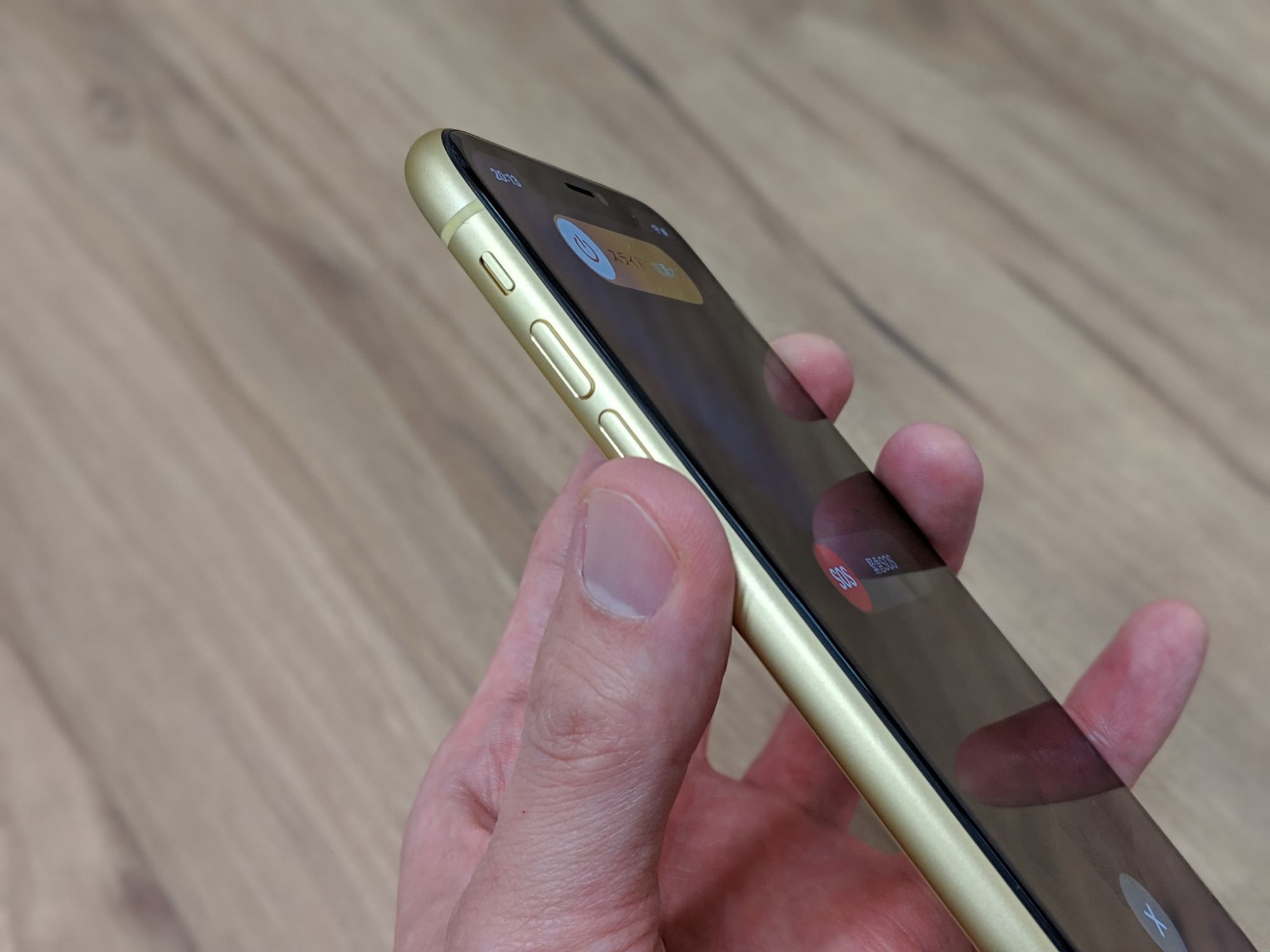 ▲The volume button (Either top or bottom) on left at the same time.

On the other hand, the forced reboot method is the same as for the iPhone 8 and earlier. First, press and release the "turn up the volume" button. Then press and release the "turn down the volume" button immediately. Finally, hold down the side button until you see the Apple logo, and it will force a reboot. If your iPhone freezes and doesn't accept any action, you can try a forced reboot.

Also, the way to turn it on is the same as the iPhone 8 and earlier.