iPhone 11 camera review: Impressed by a function that expanded the fun of photography : Machine translation

It is a function unique to super-wide-angle. 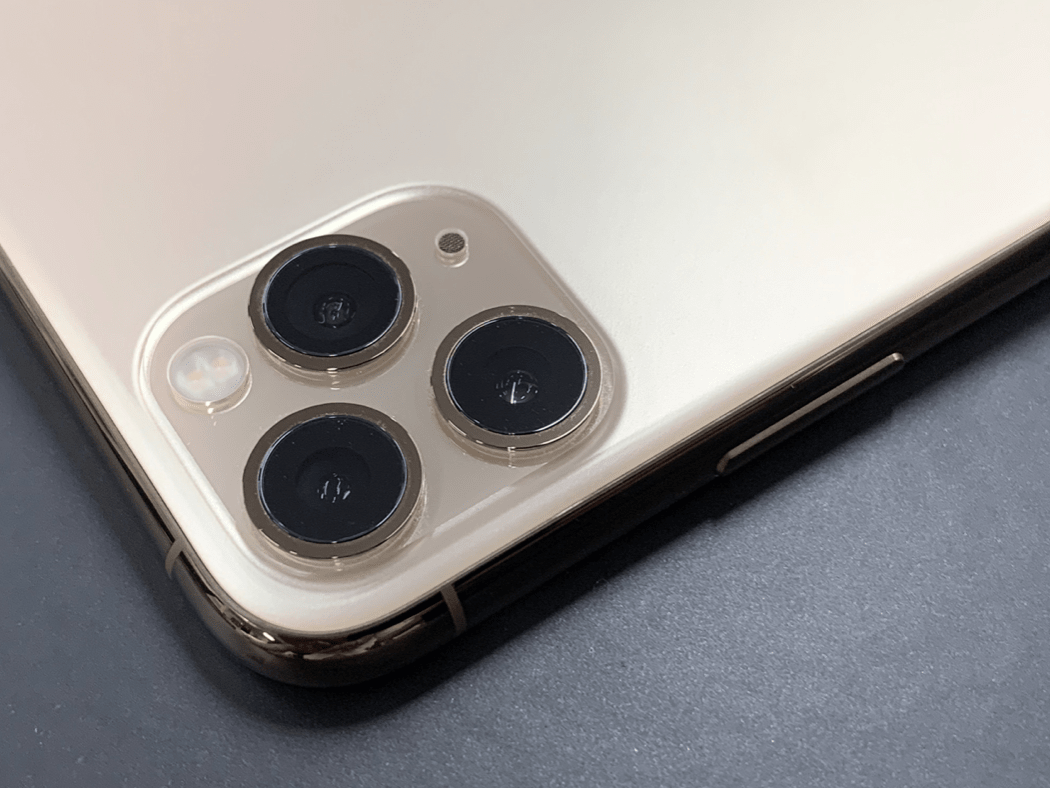 It's slightly bigger, thicker, and heavier than previous iPhone XS and XS Max models. When I actually take it in my hand, I don't feel much difference in size, but it feels heavy. iOS 13 brings a ton of new features, especially for the camera, but the new iPhone 11 series should bring them to life.

The design of the iPhone 11 Pro, with its three cameras, was reminiscent of a turret cinecamera and a choking old robot cartoon. In recent years, have there been camera clusters associated with the Lensbaby Holiday Kit Trio 28?

Verifying the greatness of the ultra-wide-angle camera 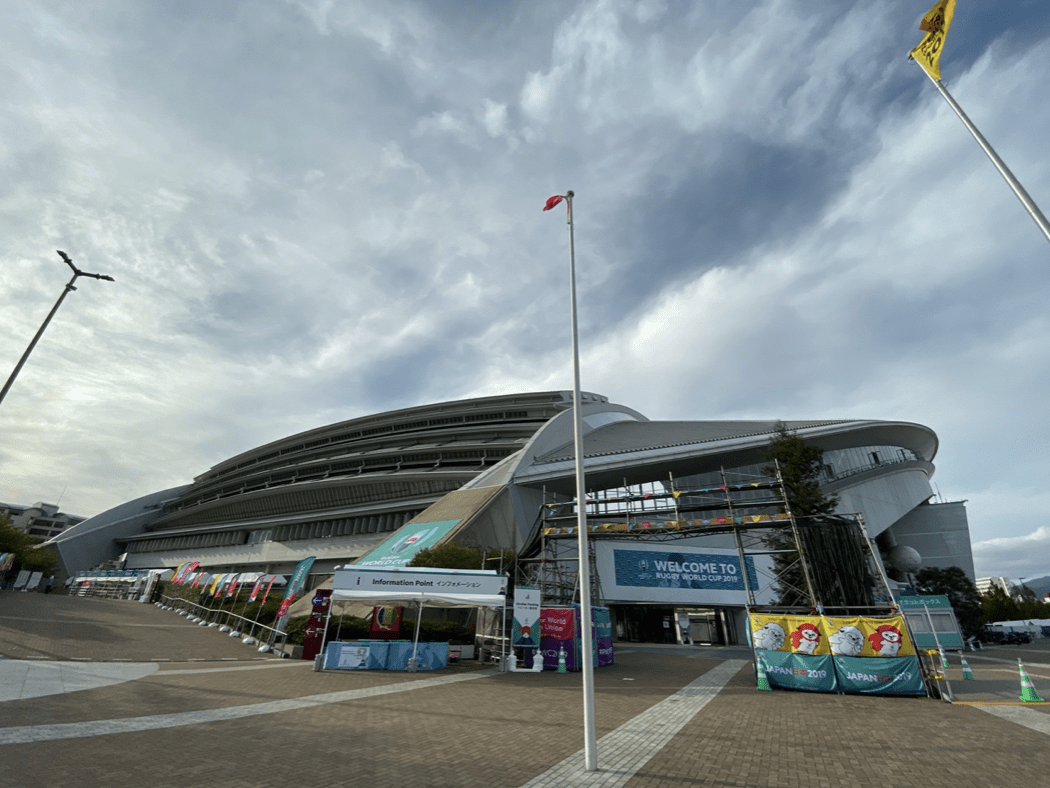 The ultra-wide-angle camera has a 120-degree field of view, making it convenient for scenes and snapping photos with a large number of people. It's also now possible to take photos of areas you want to see, even where you can't go further down, like on a wall or a cliff. In the past, ultra-wide-angle photography was only possible with interchangeable lens cameras such as fisheye lenses or action cameras such as GoPro. Now, let's compare the finish and usability of the iPhone and a single-lens camera. A super-wide-angle lens SIGMA 12 -24 mm F4DG HSM Art for full-size single-lens reflex cameras was attached to the Nikon Z6 via the FTZ mount adapter. The lens itself weighs 1150 g and has a total length of 131.5 mm. The total weight including the camera is about 1960 g. You can say "be hard to hold, if not impossible" with one hand.

The actual photo looks like this, and it's not too bad for a super-wide-angle camera. Nighttime photography improves the resolution of images taken with a single-lens camera, but daytime photography is even better with the iPhone 11.

And while the lens itself is at this price, the iPhone 11 has a communication function that allows you to upload data you've taken, and apps for processing, so it's a bargain for a smartphone that lets you easily take photos in a super-wide angle.


Things to keep in mind when shooting with iPhone 11 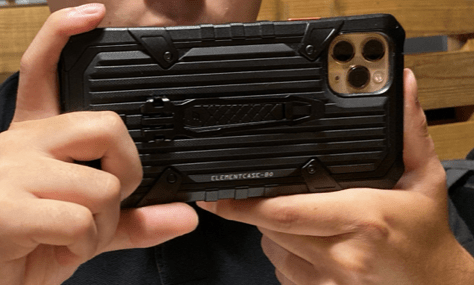 If you hold it like in the picture above, the sides will be tightened and you can hold it firmly, so the finish will be better. Other than that, it might be good to look for a way to hold it so that your fingers don't show. 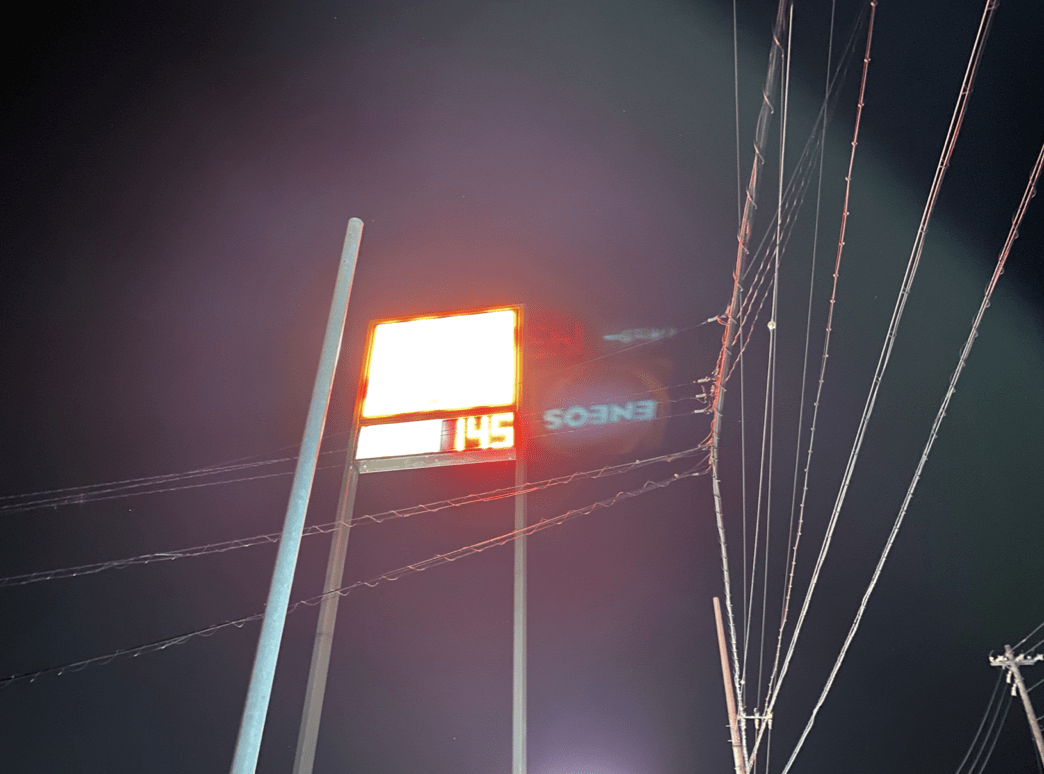 Another problem is the "ghost" problem in night photography. Ghosting occurs when the subject contains a light source, such as an electric light. This can happen with older models such as the iPhone XS, other smartphones such as the Pixel 3, and cameras such as single-lens reflex cameras, but with the iPhone 11, I felt that the frequency and degree of occurrence were stronger. Sometimes I dared to include flares and ghosts to express myself in photos, but the ghosting of the iPhone 11 series is a big concern.

Other than that, the color was a little vivid (contrast enhancement), and I felt a sense of discomfort in the difference in the tuning of the finish compared to the previous model.


The new value of jumping out of the frame

So far, we've talked about the advantages and improvements of the iPhone 11 camera, but here's one thing that impressed me: It's " Shooting pictures including the outside of the frame". This is a gospel for people who are obsessed with taking pictures. For example, when I go out for a meal such as lunch, if I take a picture of the dish in a hurry, it will be tilted, and if I correct the tilt, the edge of the dish will come out from the frame. In such a case, if you "Shoot including the outside of the frame" it will still show the necessary range even after the tilt correction.

In addition, you may focus too much on the subject and shoot only the subject you want to shoot up. Flowers and objects are subjects you want to take close-up photos of, but what was their location and what were their surroundings? If you're shooting outside of the frame, it can be a valuable piece of information when you look back.

Sometimes I miss taking shots of all the speakers because I've been focusing on the ones. But if I'm shooting outside the frame, I can use the best cut later.

Note that the "Shooting including the outside of the frame" function will not work if the subject is too close to the camera because the picture image cannot be aligned between the cameras. When it is not functioning, the frame is black. When it is functioning, you can check the image outside the frame.

As a presentation report, it would be nice to be able to film the speakers, but as a venue record, it would be useful to have a record of many people visiting. Up until now, I have thought about it and regretted that I should have taken pictures of my surroundings, but, with the iPhone 11, I was able to "take pictures including the outside of the frame," so I can get a wider picture than I took.

Some people say that it is basic to make a picture good from framing, and others say that a picture will not be good if the frame can be spread out later. But not everyone wants to be a photographer, so the iPhone 11 series has expanded the fun and value of photography with the ability to look at the outside of the frame and, if necessary, record landscapes you've missed.