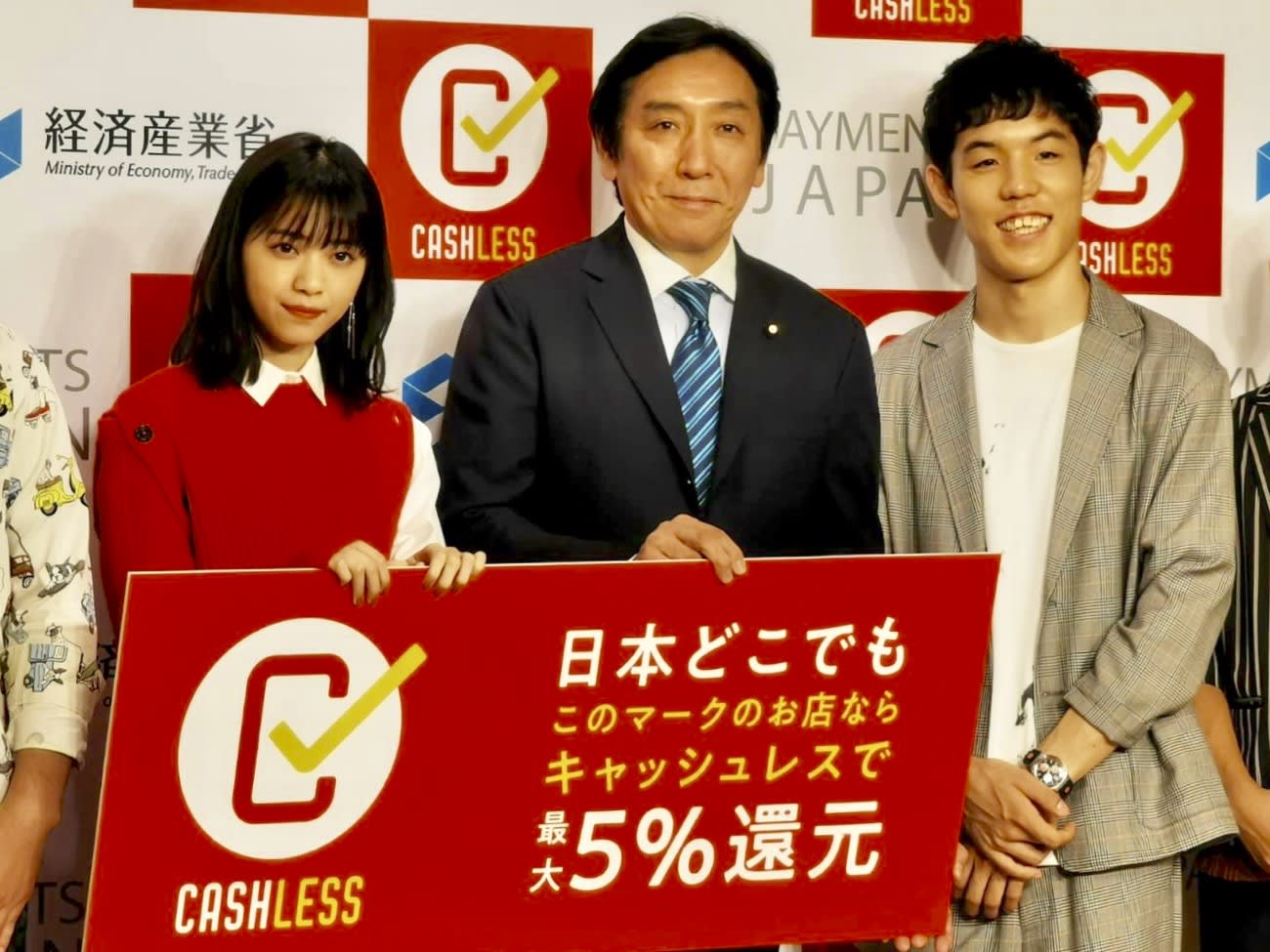 'The Point Reward Project for Consumers using Cashless Payment' will start on October 1. For a limited time until June 30 of next year, if you pay by LINE Pay, PayPay, Suica or various credit cards, you will get 5% or 2% reward points. The following is a summary of the report.

Stores that accept cashless point rewards are limited to small and medium-sized stores with the following "cashless reward points" stickers or posters, franchised stores under major chains (Convenience stores, etc.), and small e-commerce sites that operate on e-commerce malls such as Amazon and Rakuten. Payment at large stores such as major supermarkets is not covered. 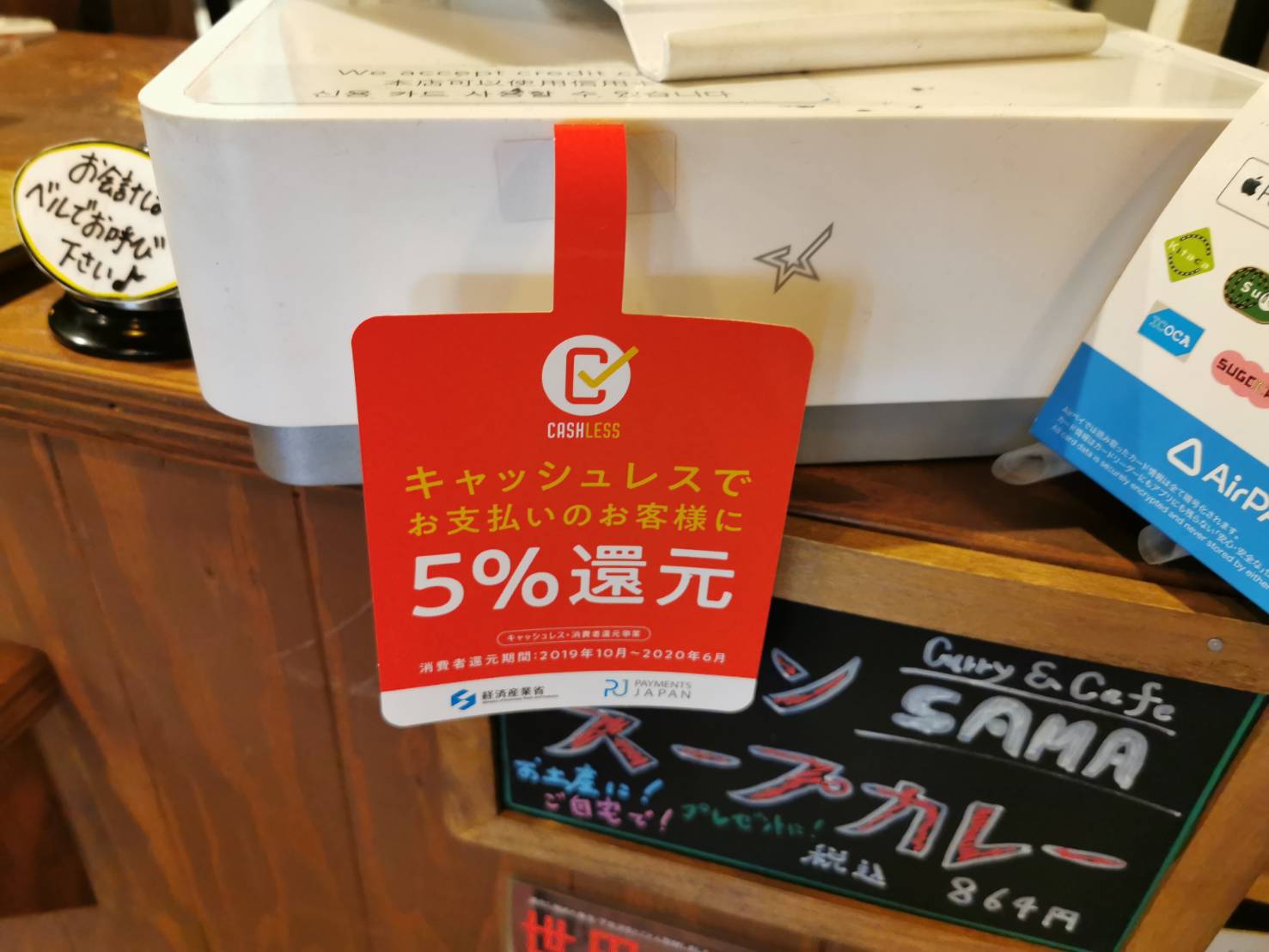 The return ratio is 5% for small and medium-sized stores and 2% for franchised stores under major chains. The rate of return is indicated on the display at the store. 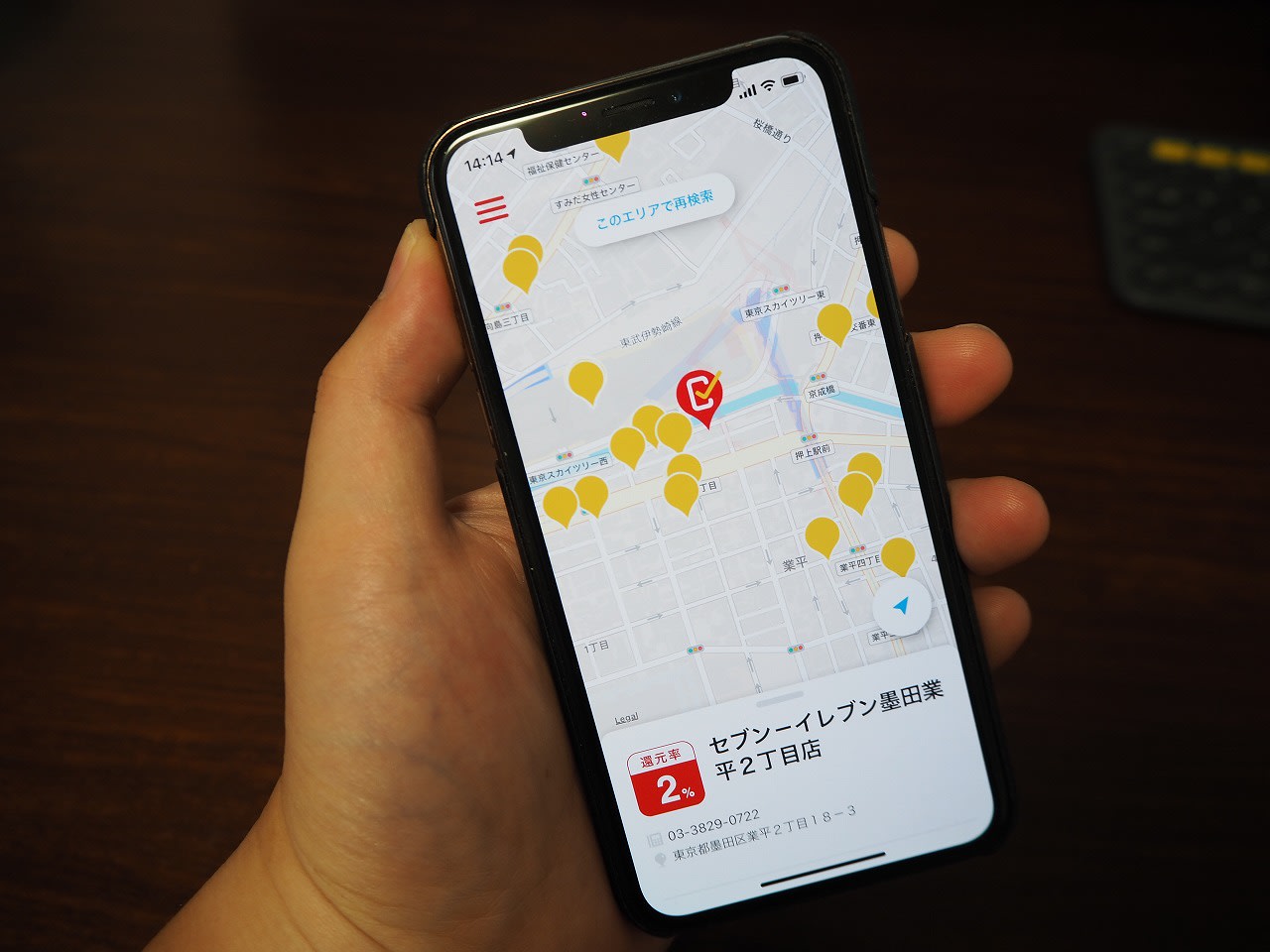 Suica and other transportation electronic money require to register beforehand

Many non-transportation-related cashless payment methods, such as credit cards, LINE Pay, and PayPay, allow you to receive reward points without having to prepare in advance.

At four major convenience stores (7-Eleven, Lawson, FamilyMart and Ministop), which have a return rate of 2%, returns will become irregular, and each payment service provider will respond with "Immediate 2% discount" rather than point returns. For this reason, you don't have to wait for the payment provider to return the points.

Below is a list of e-money and credit card reward details. It is necessary to pay attention because the upper limit and the method of return are different for each company.