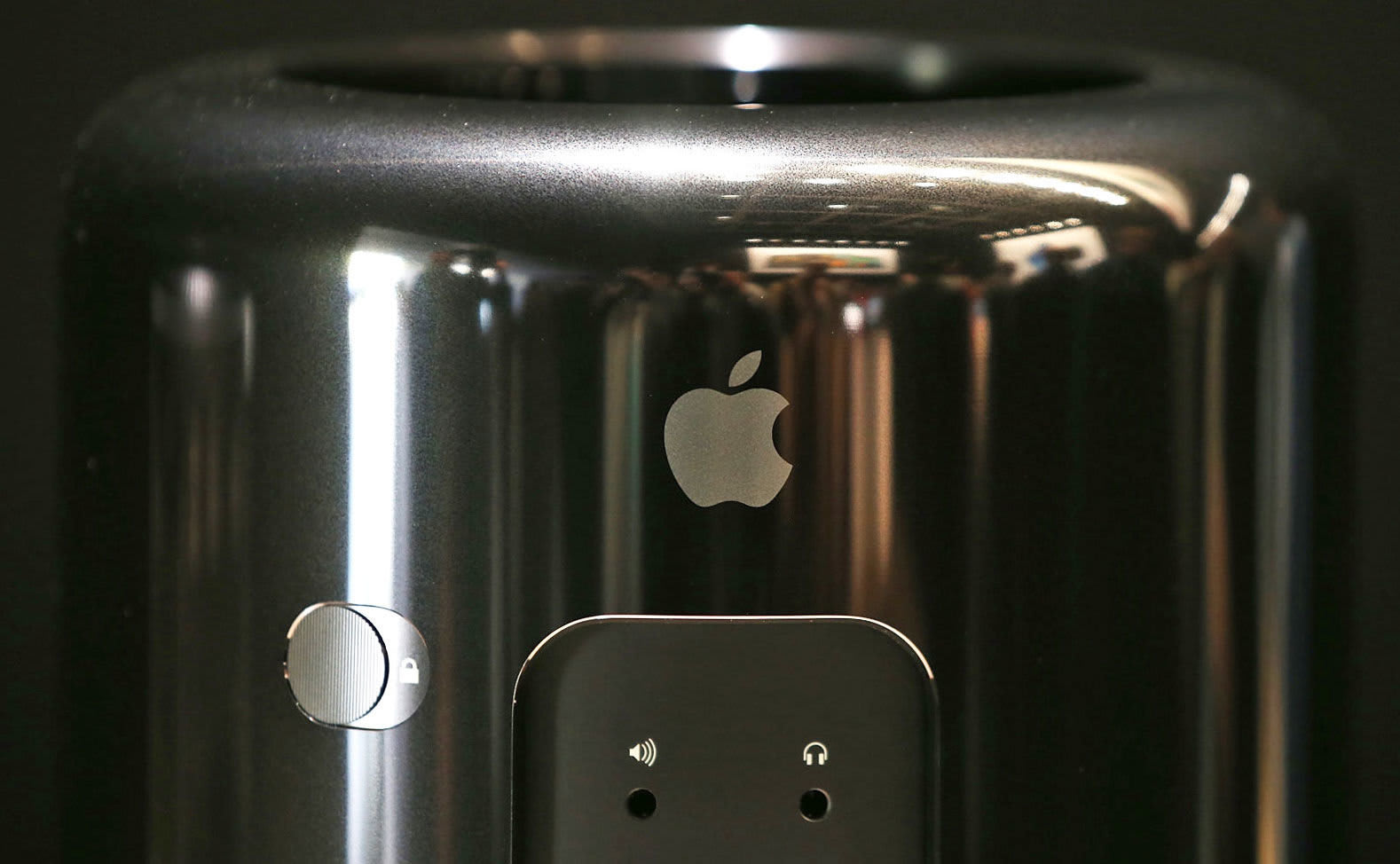 Justin Sullivan/Getty Images
This article is based on the Japanese version of Engadget and was created by machine translation.

After a rush of new products and operating system updates, like the iPhone 11 series and iOS 13/iPadOS, Apple seems to have calmed down a bit. It seems that the whispering rumor of "next year" is getting popular.

A high-end MacBook or iPad with a mini LED display? famous analyst forecast 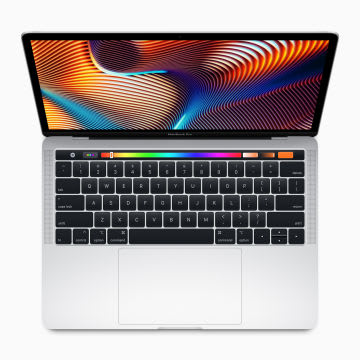 The new iPad and MacBook line, which have been rumored to feature OLED panels, are expected to come with a mini LED display. The source is Apple insider analyst Ming-Chi Kuo.

Mini-LEDs are "LED with a small chip area" that are attracting attention for their use in LCD backlights. "Turn off the backlight only in the black area of the screen." becomes possible, and contrast and power saving are as same as organic EL. Furthermore, since no organic substances are used, there is also a strong advantage in screen seizure.

Pro Display XDR, the 32 inch 6K display for the next Mac Pro will use 576 LEDs, while this one will use about 10,000 LEDs (on a smaller screen). Since each size is less than 0.2 mm, it seems to be considerably reduced.

Such new technology will be costly. Kuo previously predicted it would go to the MacBook Pro and iPad Pro. It is highly likely to be a high-end model.

On the other hand, there were rumors that the next Apple Watch would have MicroLED (Fewer chip area than mini-LEDs) instead of OLED. Apple was the first company to use OLED for displays on the iPhone X and other devices, and it may also be on the cutting edge in the transition to mini/micro LEDs.


A clue for AirPods with noise cancellation was found in the iOS 13.2 beta. Does it have hearing aids? 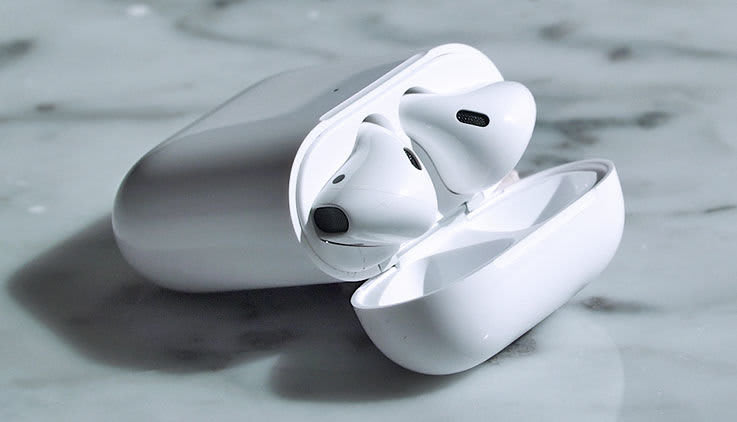 The iOS 13.2 beta for developers has revealed new AirPods images and other clues. The presence of icons in accessibility systems suggests additional features, such as hearing aids.

The new AirPods, codenamed "B 298" may also have a noise-canceling feature called "Focus mode". FreeBuds 3, so-called "Huawei's AirPods", has proven that "Open-ear with noise-canceling" is possible.

The non-slip coating, which was rumored to be a second-generation model, is also in demand, especially for the New York City subway system, which saw a surge in falls during the summer.


Apple Watch Series 5 and WatchOS 6 May Have Shorter Battery Life? There's speculation that the noise app is one of the reasons. 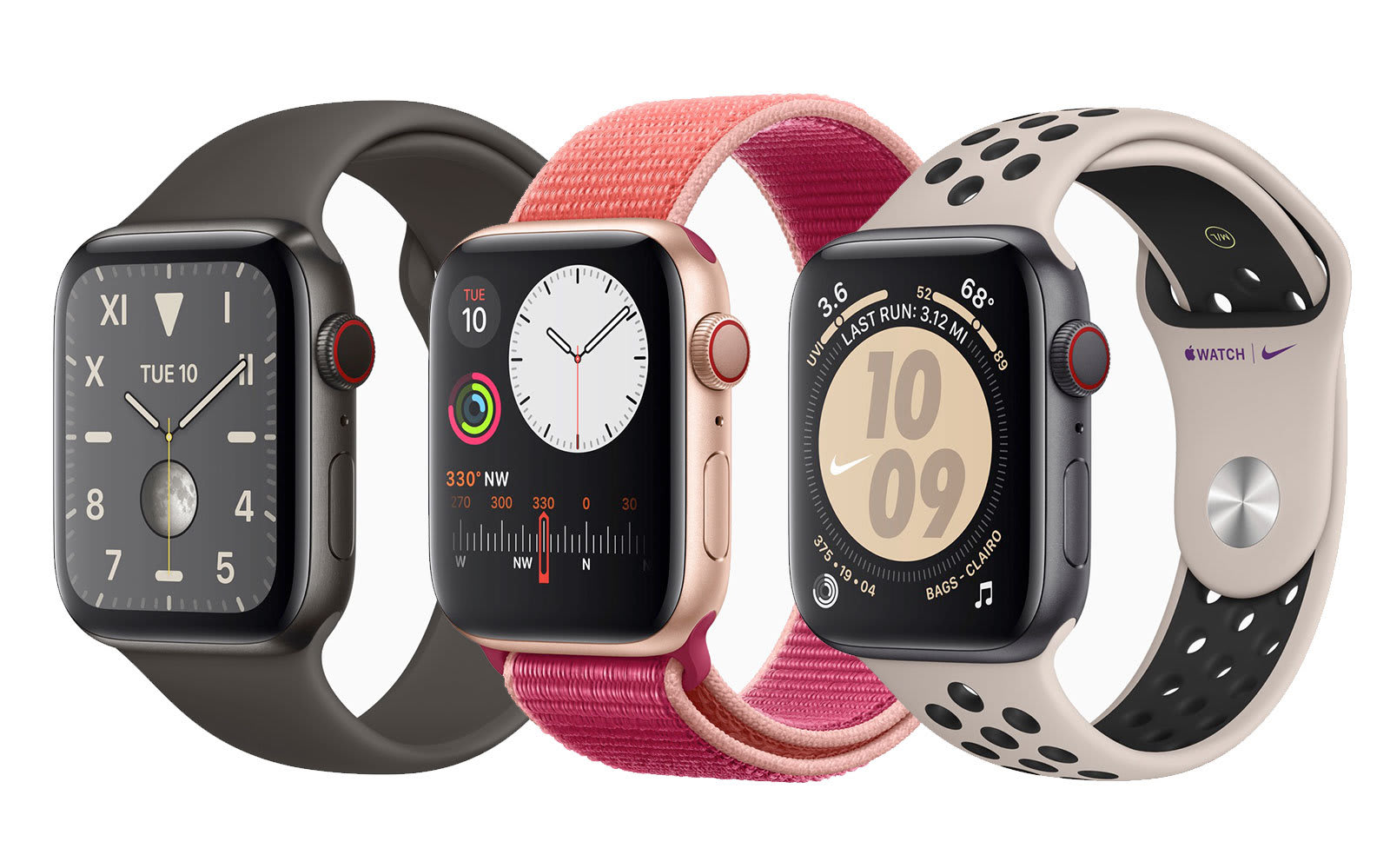 The new Apple Watch Series 5 and older models with watchOS 6 installed have been reported to be severely battery draining.

The long-awaited "Always on" Series 5 didn't last as long as the 18 hours it claimed, and the battery drain has slowed down with the new feature turned off, according to some. The speculation that workouts and LTE combinations are speeding up battery drain is also somewhat persuasive, given that new hardware and new operating systems are typically less optimized.

However, it's not uncommon to hear that pre-Apple Watch Series 4 models are also becoming more worn out. Some believe that this is due in part to the noise app (Use a microphone to monitor the environmental sound throughout the day) that's been added to all models, but there are reports that the beta version of watchOS 6.1 for developers has seen significant improvements. It might be a good idea to charge your watch regularly and wait for minor updates. 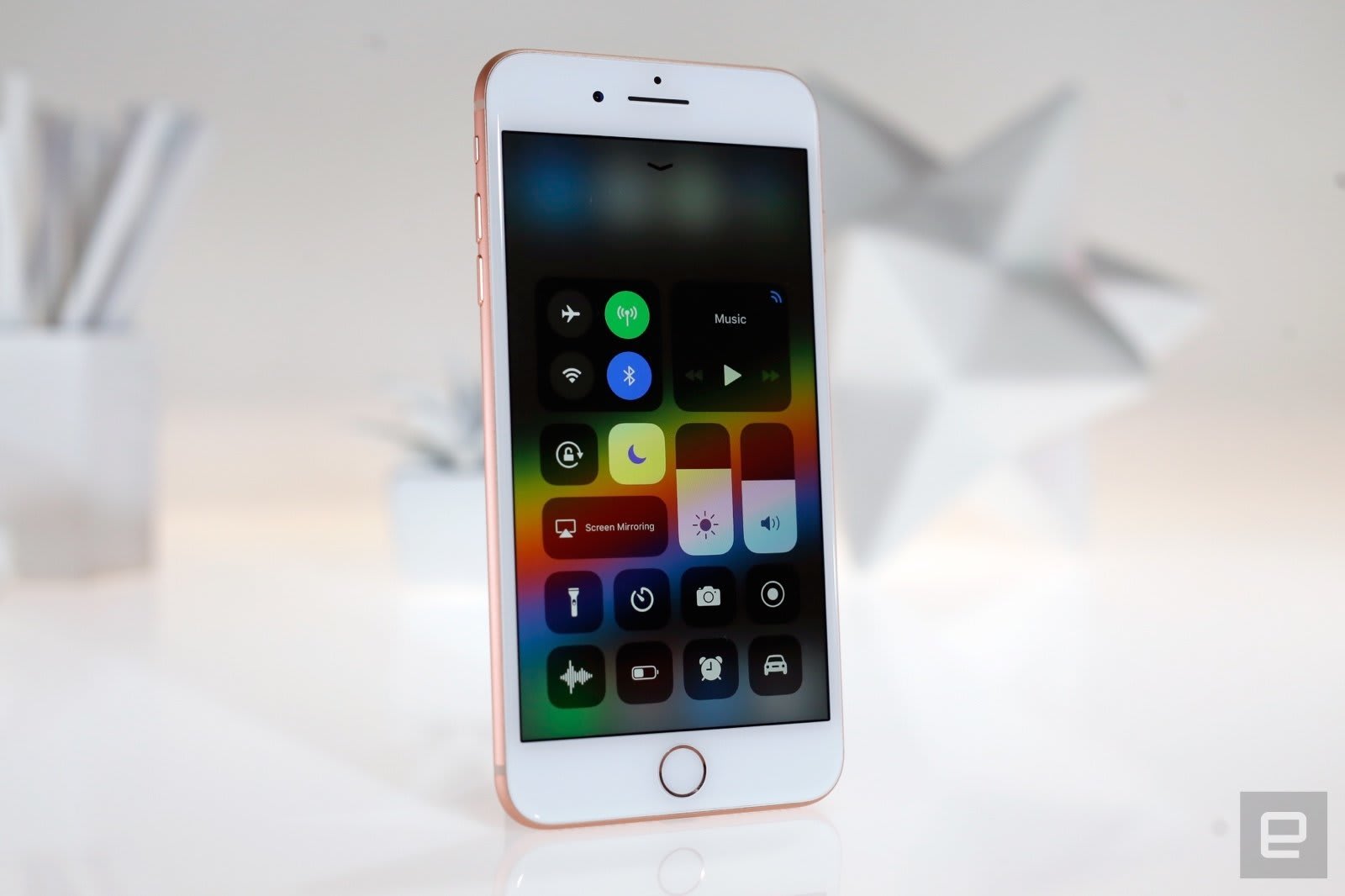 A successor to the iPhone SE, the so-called iPhone SE 2 "Smaller and cheaper than the latest flagship models" has been rumored for some time. The update comes from Ming-Chi Kuo, an analyst with a reputation for predicting Apple's unannounced products.

Kuo's vision of the iPhone SE 2 is based on an iPhone 8 with a 4.7-inch screen. It uses the same basic components as the iPhone 8, but uses the A13 processor found in the iPhone 11 series. In addition, the memory will be 3GB, which is 1GB more than the iPhone 8.

Anyway, it's not unusual for a new Apple product to combine an existing form factor with the latest processor, as recently as the iPad mini 4 + A12 = 5th generation iPad mini and iPad Pro 10.5 (2017) + A12 - Promotion screen = 3rd generation iPad Air. Cook, who worked in operations and built up the supply chain, may have been following through on the "Use the parts without waste." policy. 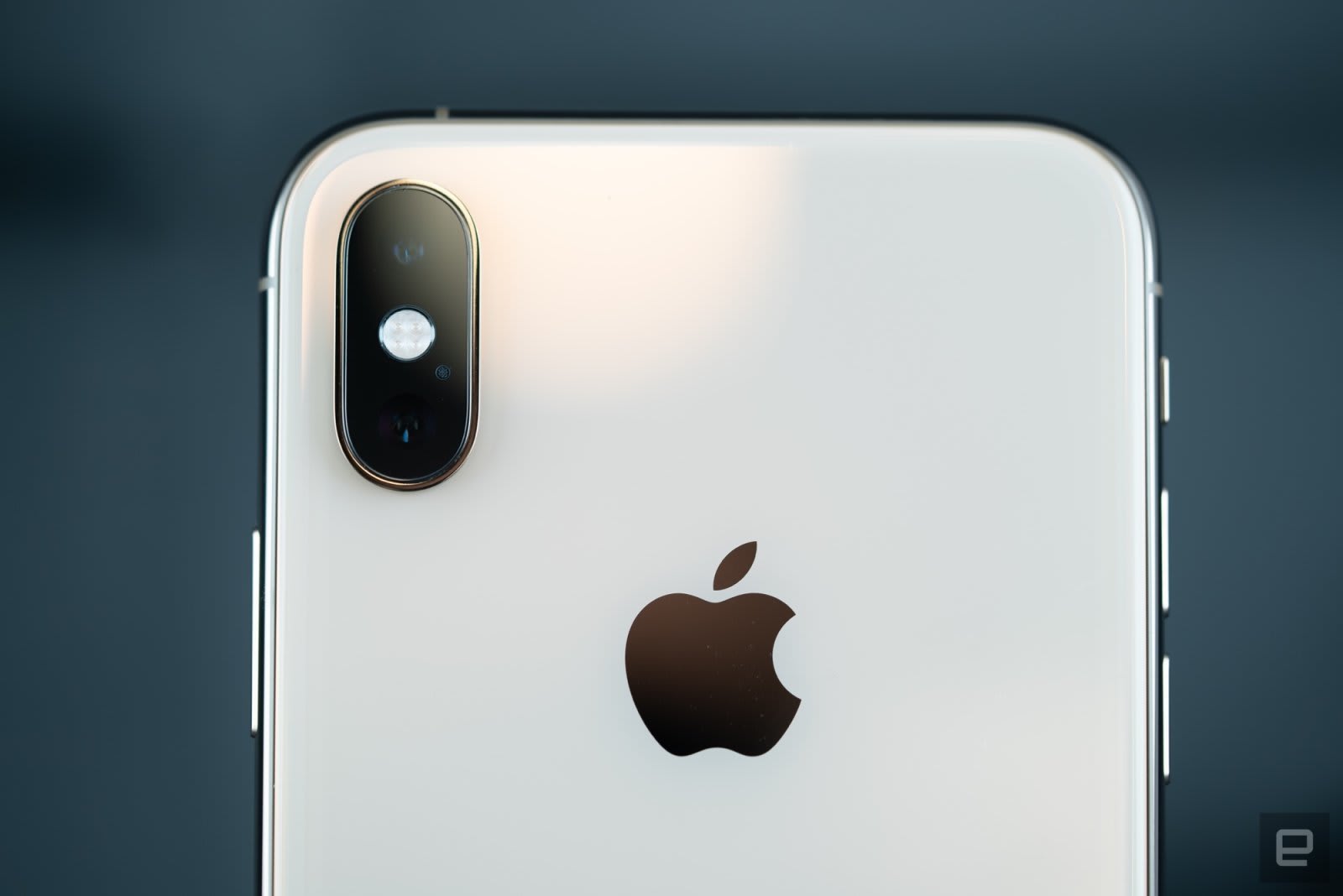 Again, Ming-Chi Kuo, a well-known analyst, predicted: The next iPhone is expected to arrive in September 2020, largely as expected, and will be called "iPhone 12" rather than "iPhone 11s".

For the 2020 iPhone models, the metal frame resembles the iPhone 4 in design, similar to the boxy design of the iPad Pro (2018), while the three models sport screen sizes of 5.4, 6.7, and 6.1-inches. In addition, it is widely believed that all models will have organic EL displays, 5G will be supported, and 3D cameras will also be adopted.

With so many new technologies, the price should be reasonable. While the iPhone 11 line is believed to be driven by "Lower than the previous model" it will be interesting to see if it will be "More features at a lower price". 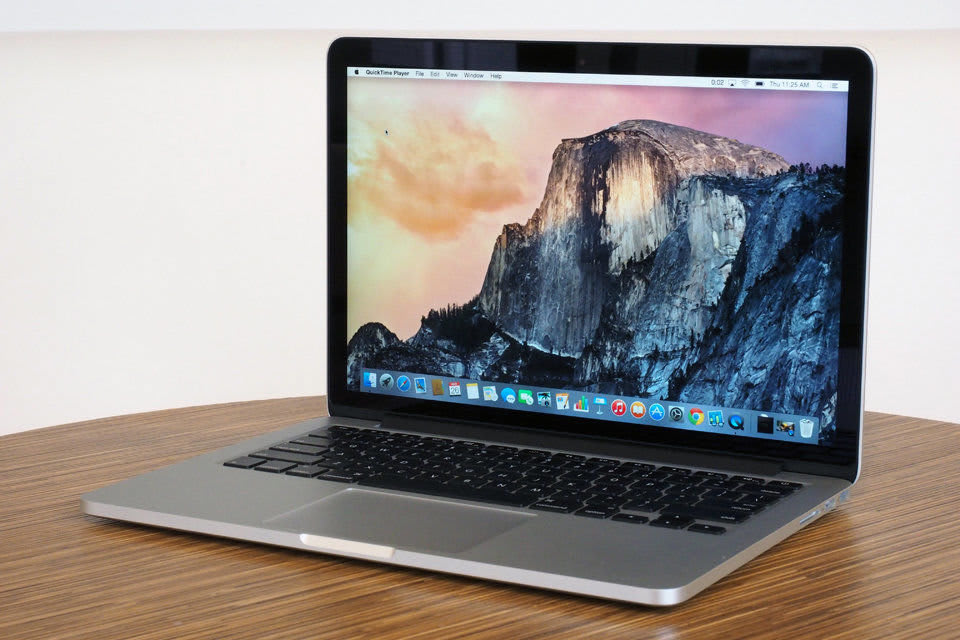 The new 16-inch MacBook Pro is rumored to be a completely new design. There is a prediction that it will be released in October, but there is a news that 96 W USB-C power adapter may be included.

The source of the information is Chongdiantou in China. There is a lot of experience with power adapters in Apple products and it's pretty reliable. And 96 W is more than 87 W of the current 15-inch model.

On the other hand, there are rumors of a model with a mini LED display like the one above, so "When to buy" may be a problem.


Rumor has it that the iPhone 11 series will increase production by 10% due to strong sales. Thanks to lower prices than last year? 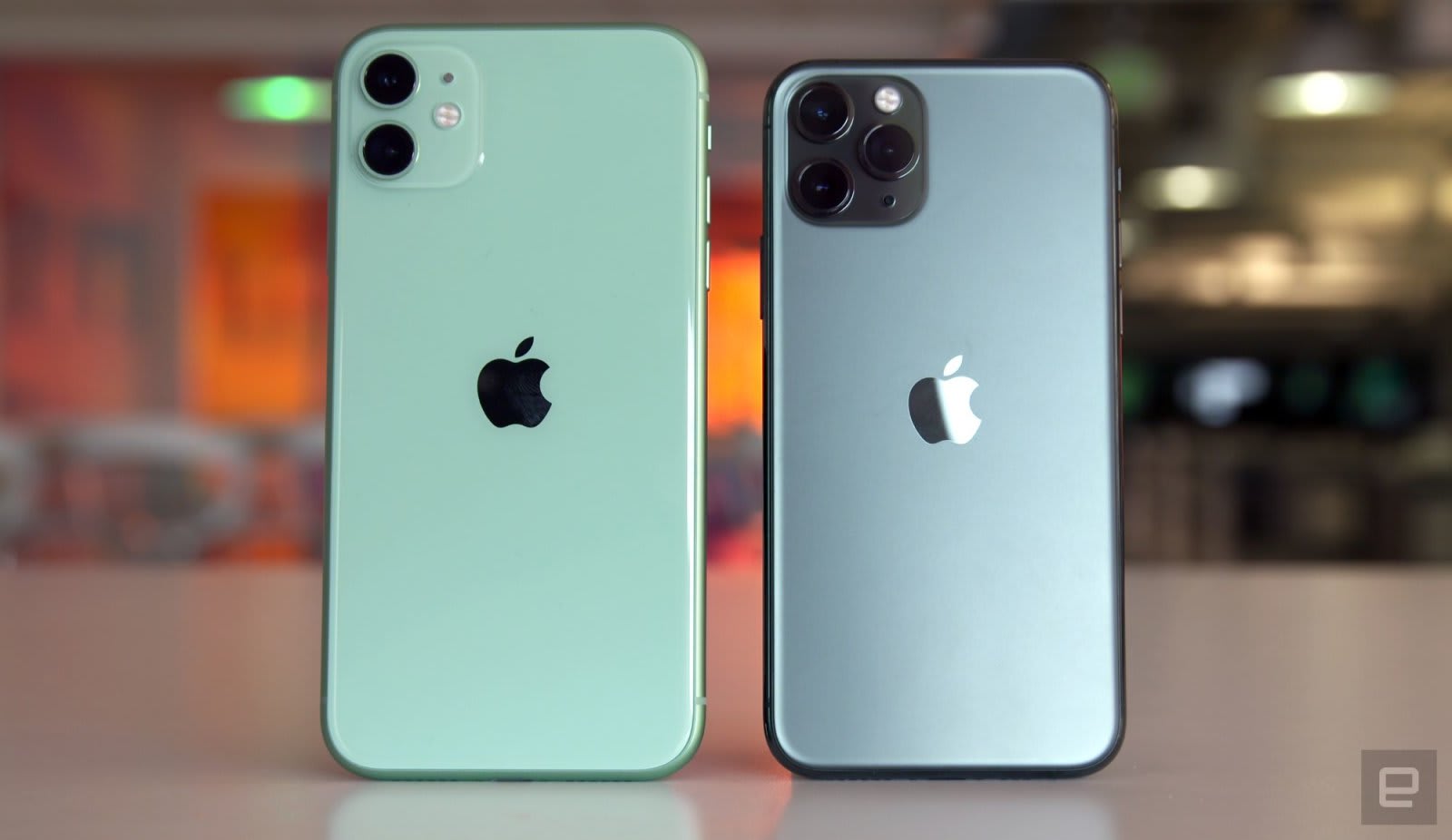 According to a report in Nikkei's Asian Review, Apple ordered that production of the iPhone 11 series be increased by up to 10%, or 700 ~ 8000000 units. According to analysts, Cook's "Attract budget-conscious users with cheaper models" strategy worked.

At first, the iPhone 11 series was said to lack technological novelty, but the "High-performance camera feature at a reasonable price" which is easy to understand for consumers, seems to have enough appeal.

While that momentum is expected to surpass the 2018 model, suppliers are concerned that high order volumes will not be maintained. With the US-China trade disputes still in the air, and an additional tariff on iPhones (10%) put off until the December 15 holiday season, perhaps they see sales as a last-minute demand.

But early next year, the iPhone SE 2, a cheap but powerful device, is expected to drive iPhone sales. It's not easy for Apple to come up with a strategy to overcome the unpredictable Trump administration's China policy.