On April 16th, Apple finally announced the long-anticipated iPhone SE2 (not its official name) as its entry-level iPhone. For the name, Apple is going simple with "iPhone SE", but chances are it'll come to be known as the 2nd generation iPhone SE. The new SE will be available in black, white, and (PRODUCT)RED finishes. Choose from among 64GB, 128GB and 256GB to match your mobile storage needs.

▲White (all 3 models have the same black bezels)Released back in 2016, the previous iPhone SE had the 4-inch display and home button carried over from the iPhone 5 (2012) and 5s (2013). The SE was pulled from stores in 2018, but was repeatedly resold by MVNO and enjoyed lasting popularity with consumers looking for a small iPhone. 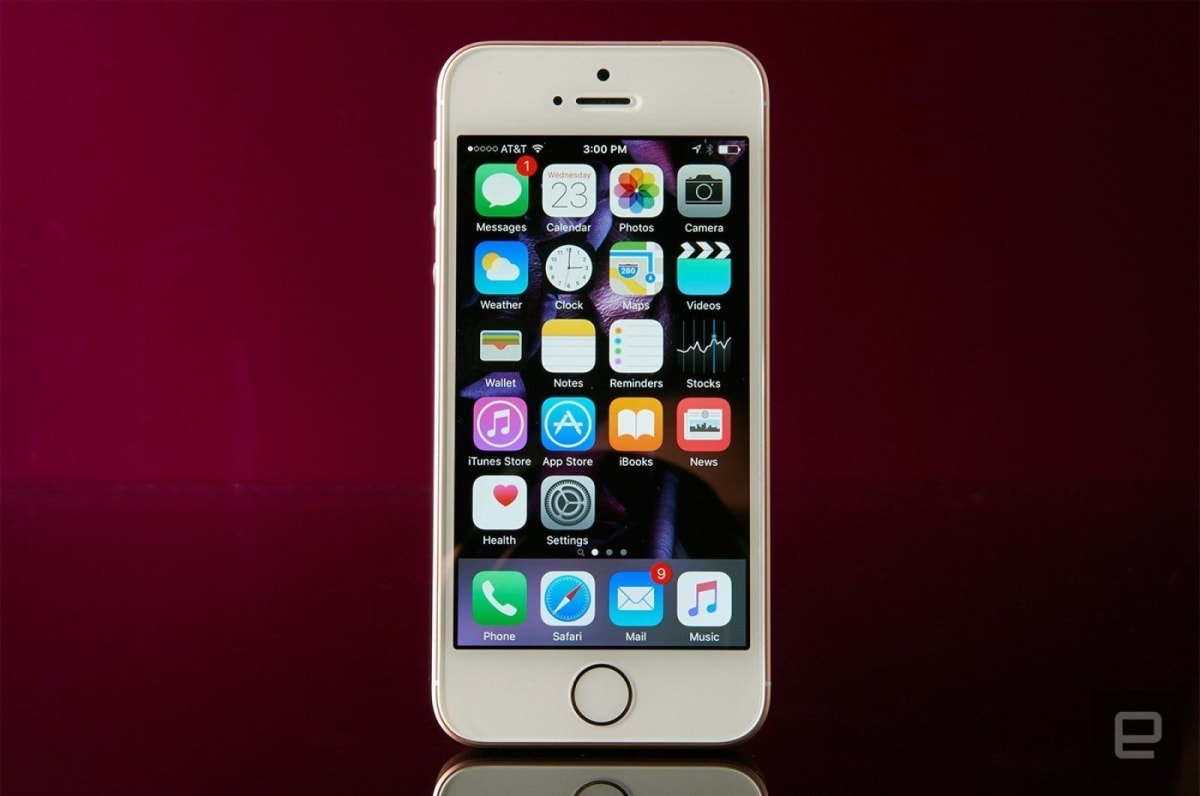 With its 4.7-inch display and home button, the new SE adopts the same form factor as the iPhone 6 (released in 2014). The lineup has continued to evolve over the years, with the arrival of the iPhone 6s, in 2015 the iPhone 7 with built-in FeliCa in 2016, and the waterproof iPhone 8 with Qi and other new features in 2017. The new SE is based on the iPhone 8, so the question is: what has been added to make this one more powerful?


A camera boosted by the A13 Bionic chipset

The 2nd generation iPhone SE features the same A13 Bionic chipset as in the iPhone 11 series, making it 2.4 times faster than the original SE with its A9 chip (4 times faster in terms of imaging speed). This also means it has greater processing power than the iPhone XR, which is still on the shelves. Thanks to this improved processing speed, the camera functions have also been given a boost. The new SE has a single camera just like the iPhone 8, but Portrait photos (of people only) can now be taken using Focus Pixels, and there's support for 4K video at 60fps. The front camera also supports cinematic video stabilization.

Mobile payment with FeliCa and wireless charging with Qi are also brought across from the iPhone 8. As with the iPhone 11 series, 3D Touch, which was first introduced with the 6s, has been switched out in favor of Haptic Touch. The new SE has virtually the same form factor as the iPhone 8, so cases and other accessories should be interchangeable. But the Apple logo on the back has been moved a little, making it possible for a third-party logo to appear on cases without the Apple signature mark. The headphone jack dropped ever since the iPhone 7 is not featured in the SE2 either. But it does have some of the latest high-end features like eSIM and Wi-Fi 6 support.

When and how much?

iPhone SE as a series is focused on being eco-friendly, with strong repair support, distribution of refurbished models and other initiatives. The SE is an entry-level device strategically positioned to expand Apple's market share by ensuring flexible support and the supply of hundreds of millions of iPhones worldwide. But that famous Apple refinement is still there, and it's impressive how there's no compromise at all in terms of user experience.

Stick with Engadget Japan for more iPhone SE news and our review of the final product.