Who is the new iPhone SE for? - Superior functionality for under 50,000 yen and eSIM compatibility for people on a budget 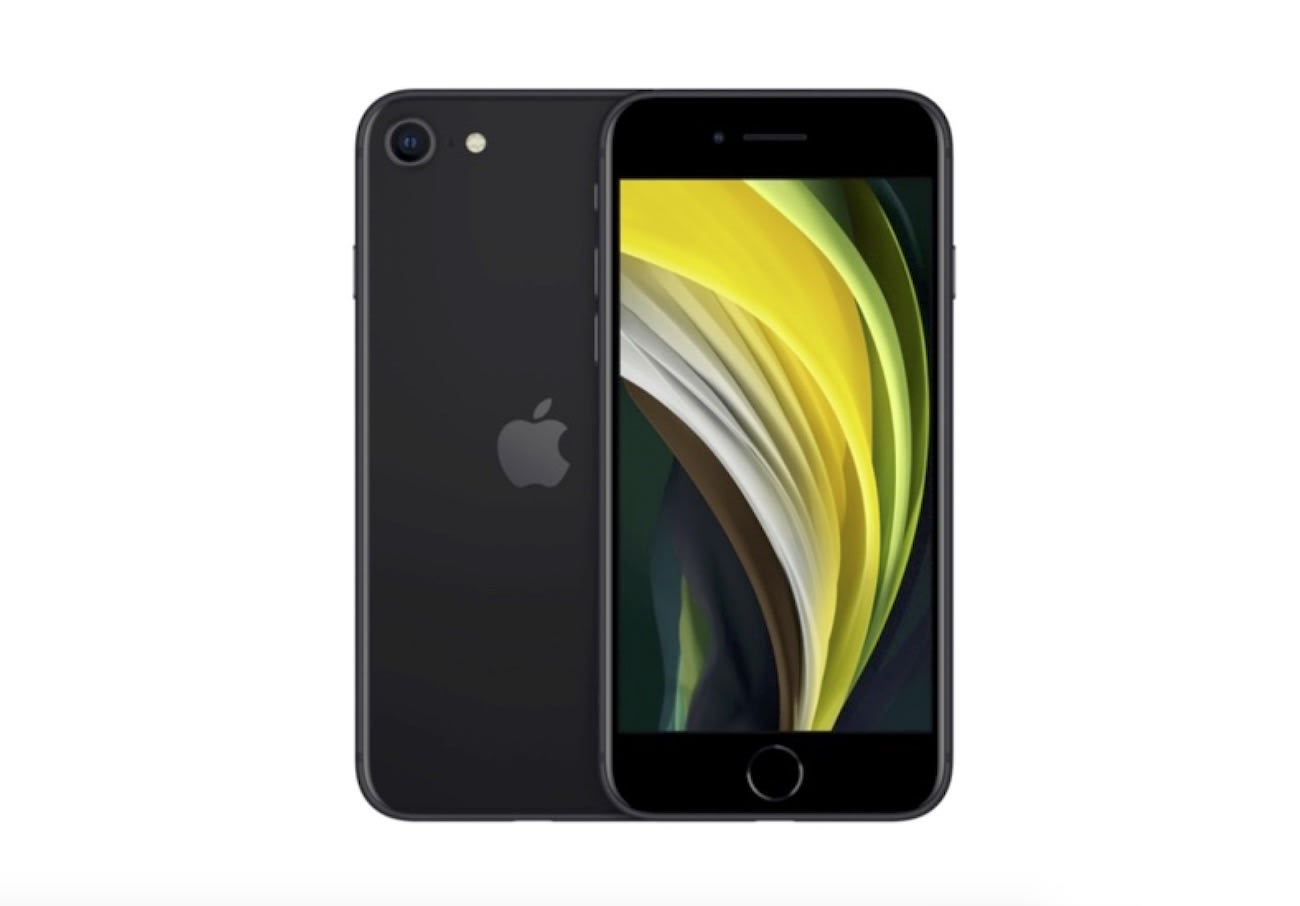 The wait is over. It has been a long time coming. On April 15th (local time), Apple unveiled the long-anticipated second generation iPhone SE. The price is amazingly low for an iPhone, starting at 44,800 yen. It appears that the price was set for users who otherwise were unable to get an iPhone 11.

Older designs harken back to the angular frame of earlier iPhone 5 and 5s models, but the new model looks like an iPhone 8. The home button is back, as is Touch ID compatibility, but there is no full-frame display or Face ID as with the iPhone X or later models. 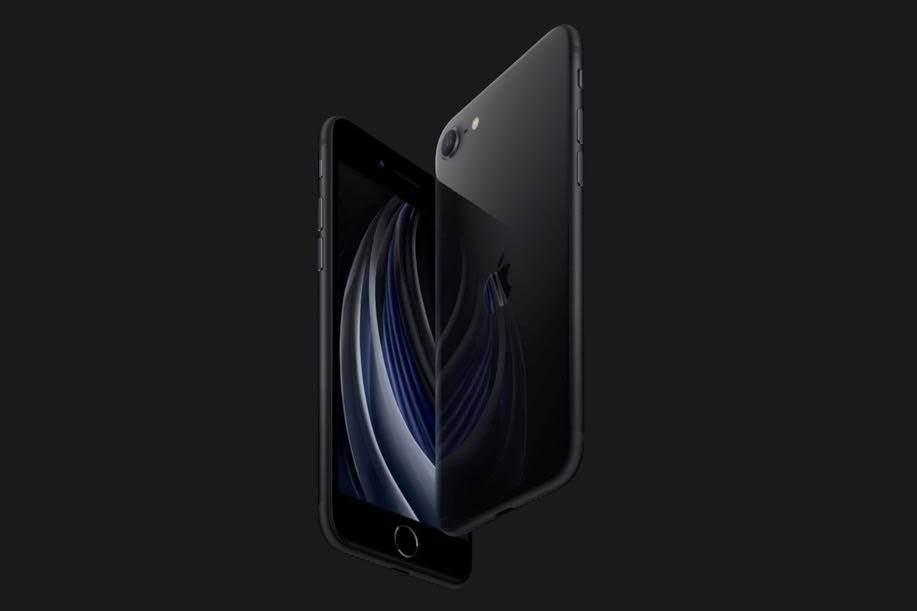 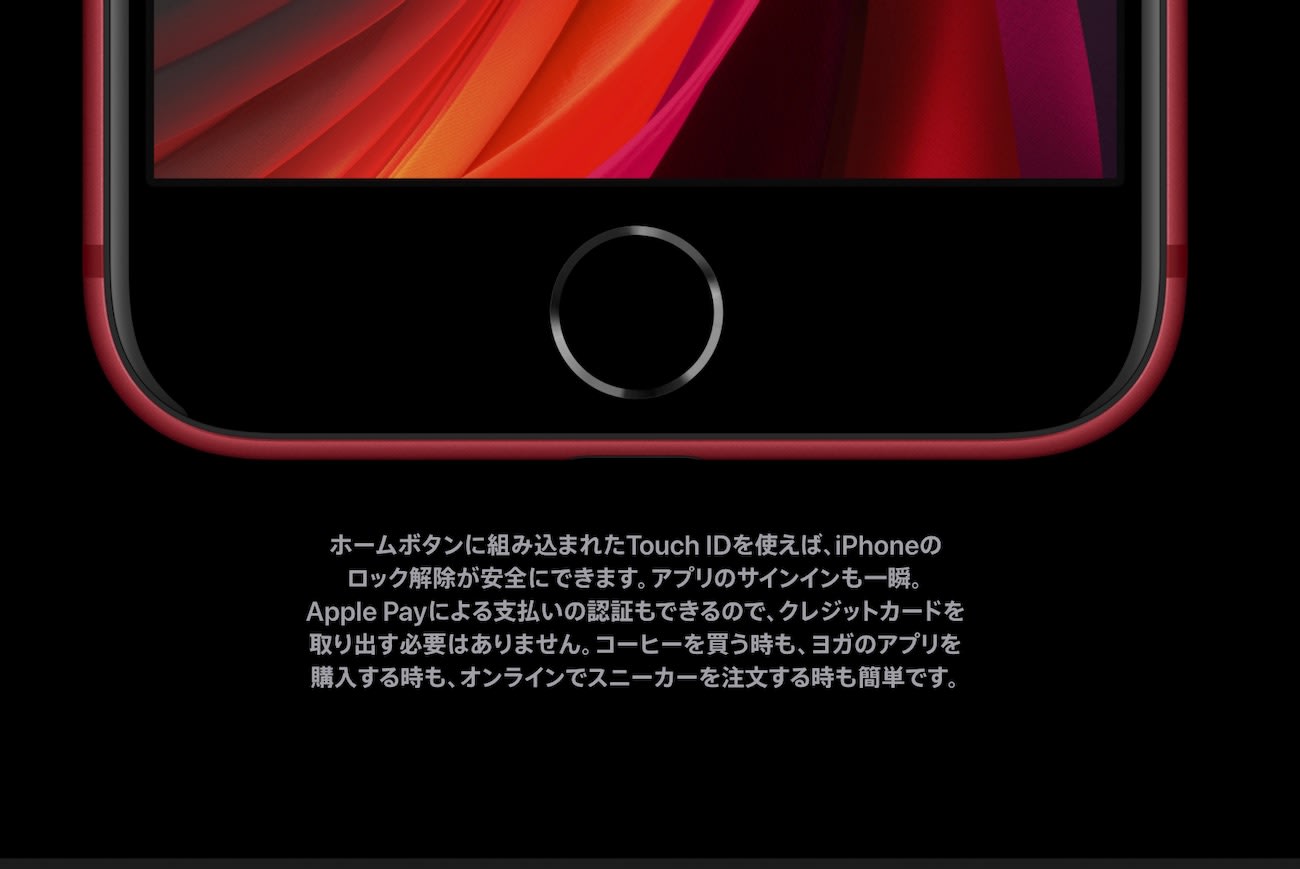 So what makes it an SE? The new chip set and an iPhone body design popular among users. The body resembles an iPhone 8 while the internal chip set uses the same A13 Bionic system as in the iPhone 11 series. A Neural Engine is also included to allow for total and smooth use of machine learning applications.

The last iPhone SE went on sale in 2016. At that time, the iPhone 6s and 6s Plus were the main models. The iPhone SE was made based on the concept of updating the internal components of a prior model as a means of lowering cost. That's the meaning of SE in the new iPhone SE.

With new internal components, this model is far more advanced than the iPhone 8 it resembles. Improvements to the camera are important for users. The new iPhone SE uses a single camera sensor capable of HDR and portrait mode functions. Depth of field can also be adjusted.

We have not tested it out yet, so we cannot comment much. However, those that used prior iPhone models should be thoroughly impressed by the specifications. It's too bad that the night mode function available in the iPhone 11 series is not included, but even iPhone 8 users will notice the improved low-light photography.


Who is the new iPhone SE for?

From my perspective as someone who uses the latest smartphone on a daily basis, the presence of a home button carries a bit of nostalgia. Many people probably consider this design characteristic of an iPhone. But in this age, many users also recognize the merits of the Touch ID system. As the coronavirus pandemic continues to spread, it is the responsibility of everyone to wear a mask. Not only in Japan and other places where the public use of masks is widely accepted, but in places such as the U.S. and Europe as well.

However, Face ID with the iPhone X and later models does not work when wearing a mask. Strictly speaking, it is possible to set up Face ID so that it can unlock when you have a mask on, but some people may not find that option appealing. In comparison, Touch ID simply involves pressing down with your finger for smooth operation.

Due to time restrictions from planning to design to manufacture, Touch ID was not a priority specification. Still, given the timing of current events, the value of Touch ID may need to be reconsidered. For users annoyed with their inability to unlock their phone while wearing a mask, or those who don't want to switch to a full display with Face ID, the new iPhone SE may be just what they need.

The Japanese market has changed greatly since the first iPhone SE was released. Since the revisions to Japan's Telecommunications Business Act in October of last year, there has been a sudden drop in the sale of high-end mobile phones such as the iPhone. There are pros and cons to this legal revision, but it is certain that demand for an iPhone with good cost performance is higher now than when the first iPhone SE was released.

The second generation iPhone SE is compatible with both physical SIM cards and eSIM as a way to welcome those older eSIM users. A device must be reasonably priced, and using an eSIM service such as the dual circuit IIJmio eSIM or Rakuten Mobile eSIM (not officially supported) can help to keep overall telecommunication costs low. This iPhone model is therefore perfect for those looking to save money.

The new iPhone SE arrived just in time. It didn't come in time for March, but they did seem to be aiming for Japan's spring sale season. It's not on sale yet, but if the updates are to be trusted, the large cellular carriers should make an announcement soon. Just as the long-lived iPhone 8, this second generation iPhone SE is poised to have a long life in the Japanese market.