Pokémon GO Remote Raid is Here! Enjoy Plenty of New Features Such As Getting Gifts from Buddy Pokémon, and Instant Power-up to Your Desired CP. 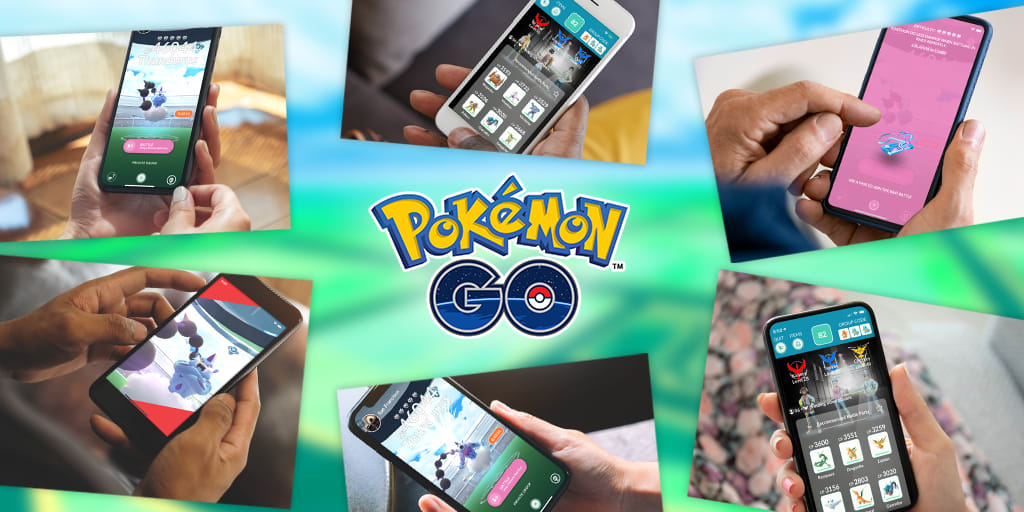 As the world faces unprecedented times due to the COVID-19 pandemic, Pokémon GO has released a wave of new features, such as Remote Raid, enabling fans to play Pokémon GO from their home.

Taking into consideration that it may be difficult to gather outdoors during these times, this update offers not only Remote Raids where players can join Nearby Raids, but also daily delivery of Field Research tasks that can be completed at home, gifts brought by Buddy Pokémon, and more.

Also, when raising your Pokémon, you can now adjust Stardust and Candy to instantly power up to your desired CP, enjoy improved battle display methods, as well as several other brand new features and improvements.

Getting Gifts from Buddy Pokémon


Additional new feature updates coming soon. Concrete timing, exactly which features will be implemented, etc. are as yet unknown.

A great deal of attention had been on exactly what kind of features Remote Raids would be given, and with the result being payable ticket consumption, the ability to invite friends, maximum of 20 trainers battling remotely and in the field, access to Raid Battles either on the Nearby Raid view or tappable on the Map View, adjustment to attack power, and so on, it is clear that Niantic made a painstaking effort to improve user experience.

The choices are more limited if there aren't many Gyms nearby, but it's expected that you will be able to be invited to a Gym by friends in the future.

The basic stance of Pokémon GO's developer, Niantic, is to offer an experience where users are physically active outdoors, search the real world, and meet real people. Also, the major premise of Pokémon GO is a game where players actually move around in the "field" existing in the real world.

However, Niantic does not run the game purely with good intentions such as wanting the people of the world to exercise and be healthy, deepen their knowledge on local history and sightseeing spots, or realize the importance of real-life interaction with other people. From another angle, it could be said that the company harnesses Pokémon and game mechanisms as incentives to control the movements of actual people and mobilize them.

Trainers stuck at home who have run out of items and are unable to join in Raids have said they want to be allowed to walk on the Map using a virtual joystick they pay for, or to join in the Raid of their choice if they buy a Battle Pass, but if Niantic removes the link between the real world and the game, it would mean betraying the real-world stores and other partner companies serving as sponsored gyms. It would also mean hindering the ambitions of an AR-dominated era which should be possible by creating detailed 3D maps of the real world.

Normally, it would even be necessary to walk in order to join online GO Battle League battles (currently deactivated) completely unrelated to an player's actual location, or walking an Egg until it hatches, therefore it isn't merely a ploy for the sake of profit by making players pay for game items, etc. if they don't feel like walking.

From this perspective, considering this latest Remote Raid feature and all the home-based game play elements being constantly added, we acknowledge Niantic's noble motive of wanting to do what it can for a world rocked by COVID-19, connect individual players confined to their homes and offer emotional comfort, and yet appreciate the company's difficult position of not being able to remove the walking element from the game entirely. It will be interesting to see what further changes are made to Pokémon GO here on out.