A Free Update to Animal Crossing: New Horizons on April 23, Leif’s Gardening Store and “Jolly” Redd Returns to the Series 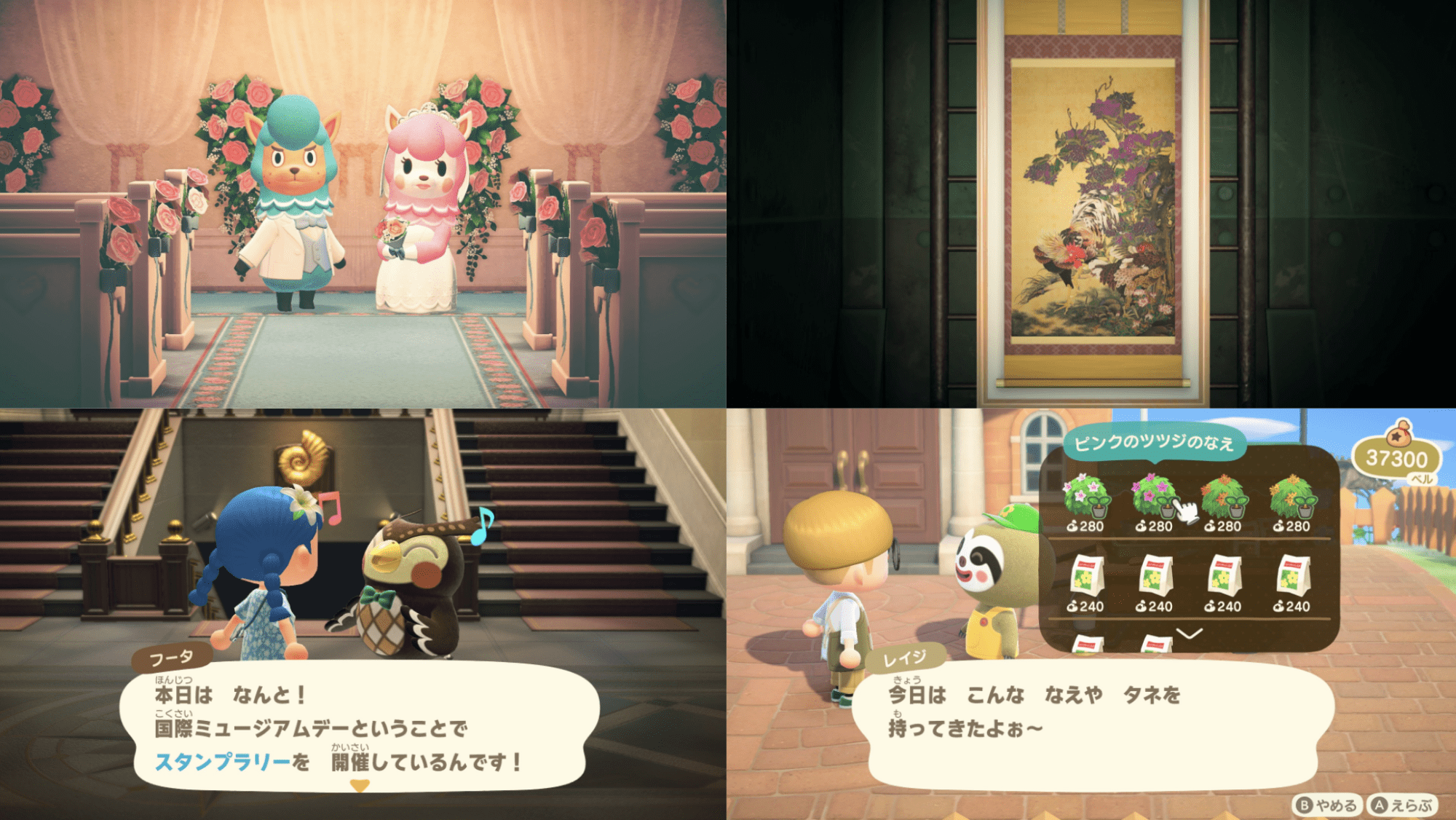 On April 21 in a Nintendo Direct, Nintendo announced that they will be releasing a free update for Animal Crossing: New Horizons. The update data (ver.1.2.0) is scheduled to be distributed from 10:00 April 23 (Japan time). Ver.1.2.0 will introduce Leif's Gardening Store and Jolly Redd's Treasure Trawler to the game. There will also be a number of seasonal events to celebrate Nature Day, May Day, International Museum Day, Wedding Season, and more. Leif will now come to your island's plaza to sell his wares. Leif's Gardening Store will stock flowers and seeds that are not normally sold in Nook's Cranny, as well as shrubs such as azaleas and hydrangeas. ▲Shrubs are small tree-like plants that will bloom when in-season. Use them to add a little something extra to your gardens. A suspicious-looking trawler moored up on a beach on your island where you can by artwork from Jolly Redd. You will be able to buy furniture, art, and sculptures from Redd. The furniture may be more expensive than normal, but will come in different colors than the offerings from Nook's Cranny. ▲ As in every Animal Crossing game, the items you buy from Redd may end up being counterfeits. ▲ Enjoy viewing your artwork with the greater resolution of the Nintendo Switch. ▲ If you give real pieces of art to the museum it will make a new wing where it will be exhibited. Events that will happen according to the actual time of year have also been planned. In the announcement for this update we heard about the following events.

Nature Day (April 23rd - May 4th)
Nature Day is a day to think about the environment. The event will include special "Nook Miles+" available for a limited time which will reward the player with large amounts of Nook Miles for performing plant-related activities.

May Day (May 1st - May 7th)
To celebrate May Day Tom Nook will be giving out a special "May Day Ticket." It seems that this ticket will take you to an island quite different from the usual islands you visit using Nook Miles Tickets.

International Museum Day (May 18th - May 31st)
Participate in a "stamp rally" in your island's museum. Collect stamps as you go around the museum enjoying the insects, fish, and fossils and get a prize for collecting them all.

Wedding Season (June 1st - June 30th)
Apparently the characters Reese and Cyrus got married in June. The happy couple will be visiting Harvey's photo studio to commemorate the day, so you will be asked to help make the set and take the pictures.

▲ You will also be able to exchange Nook Miles at the Nook Stop for the Hawaiian shirt that Timmy and Tommy wear after the update.
Related Articles
Animal Crossing Strategy Guide How to earn bells fast, replace villagers, what you can and cannot change (Article in Japanese)