The game can also be downloaded from Epic’s website 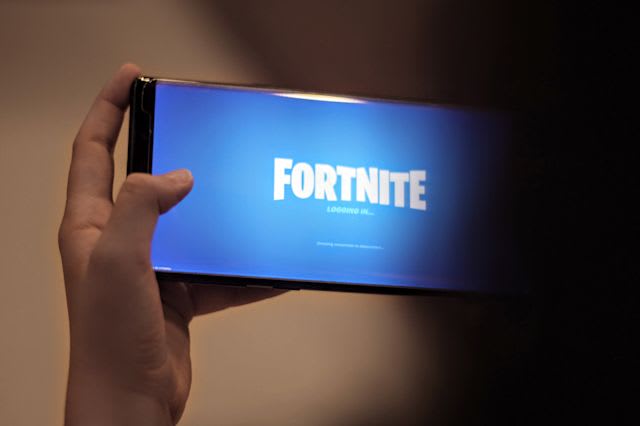 The hugely popular battle royale game Fortnite for Android is now available on the Google Play Store. Until now, users have had to directly download the game from Epic Games' website.The game developer had bypassed Google Play's 30% cut on in-app purchases by offering direct distribution from its website. In a statement, Epic claims that "Google puts software downloadable outside of Google Play at a disadvantage, through technical and business measures such as scary, repetitive security pop-ups for downloaded and updated software, restrictive manufacturer and carrier agreements and dealings, Google public relations characterizing third party software sources as malware, and new efforts such as Google Play Protect to outright block software obtained outside the Google Play store."

However, Epic Games now states that it plans to release the game through the official Android channel. The developer will now pay Google 30 per cent of its 'proceeds'.

CEO Tim Sweeney is nevertheless unlikely to withdraw previous criticisms regarding the use of Google Play Store and Apple's App Store's market positions to impose unreasonable levies on developers. "The 30% store tax is a high cost in a world where game developers' 70% must cover all the cost of developing, operating, and supporting their games," Sweeney said when Fortnite for Android was released in 2018. Sweeney's opinion appears to still stand despite the decision to distribute the app via Google Play Store. "We hope that Google will revise its policies and business dealings in the near future," he added in his statement on Fortnite's distribution changes.

Epic has been distributing the iOS app via the App Store in compliance with Apple's seemingly unavoidable strict policies and security restrictions. This was allowed due to iOS having a much smaller market share compared to Android.

While the move to Google Play Store requires 30 per cent commission, the game can now be played by users that could only purchase the app from the Google Play Store due to prior restrictions as well as those who were reluctant to buy and download the app themselves. This latest response may be Epic's attempt to maximize profits rather than compromise with Google Play.


Source: Google Play
Via: The Verge