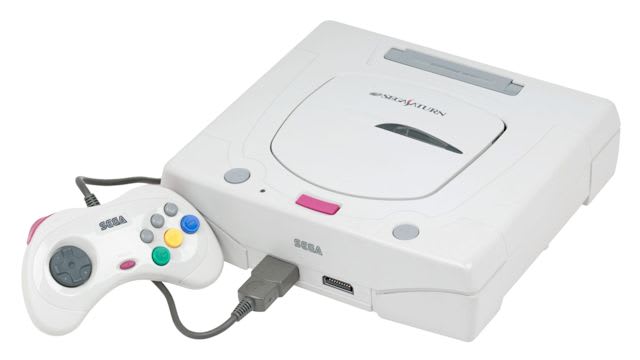 With their optical drives, game consoles like the Sega Saturn and Dreamcast are always under threat from the perils of old age. Of course, that's because they are made with parts that are prone to wear, like the motor that rotates discs in the optical drive and the delicate pickup lens.

Well now there's a new solution that promises to eliminate those concerns: the Terraonion MODE optical drive emulation board for Saturn and Dreamcast, which can now be reserved outside Japan.
This device makes it possible to replace those old optical drives with the very latest storage options. In short, the Terraonion MODE tricks the consoles into recognizing (or emulating) storage devices as optical drives so that ROM data can be transferred and played just like an actual CD-ROM or GD-ROM.

Optical drive emulators are not exactly a new idea. For example, GDEMU has been offering similar Saturn and Dreamcast devices since 2015. But the big difference is that those devices, which are specific only to particular Saturn or Dreamcast hardware versions, require soldering.

Terraonion MODE, on the other hand, is a multi optical drive emulator. In other words, it works will all Saturns and Dreamcasts regardless of their version, has the same firmware, and doesn't even require any change to jumper pin configuration. So with just this one device you can use the newest storage options with any Saturn or Dreamcast console.

To install it, you'll have to open up your Saturn or Dreamcast. But it's simply a matter of removing the optical drive, placing the board there instead, and connecting the power cable and data cable. There's no need for soldering, either.

There's support for a wide range of storage options, from SD cards to exFAT-compatible SATA 2.5-inch SSDs and HDDs, and even USB drives. Compared with optical drives, with their physical rotation mechanism and seek times, loading times are said to be drastically reduced.

CDI, GDI, CCD, MDF, bin/iso + cue images are all supported file formats. Multiple ROM files can be inserted, and the device also has two types of dedicated UIs that can select and launch those ROMs. It goes without saying that you'll need to obtain those ROM files by legal means...

Reservations for the Terraonion MODE were opened on April 21, with the device set to ship around the end of June to early July. At 182 euros it's certainly not cheap, but it's well worth thinking about if you want to continue enjoying your Saturn and Dreamcast games on the actual hardware.
Source: Terraonion