Review of the new iPhone SE: Everything you could need for a reasonable price The long awaited and rumored iPhone SE has finally released. There are already several reviews of the phone on Engadget, as I was one of the last members of the staff to get one. I've been documenting my hands-on experiences with the phone since then.

The new iPhone SE has been available in the Apple Store, Bic Camera, and Yodobashi Camera since April 24th. However, the release date for major telephone companies has been delayed until May 11th as a result of COVID-19.

The new iPhone SE is a good value for the money

The 2020 model is the second generation of the iPhone SE. It looks completely different from the previous iPhone SE released in 2016.

This is to be expected, as like the first generation, the second generation iPhone SE reuses an existing body design. These phones both use the body design of an iPhone released two and half years earlier, but they update the internals to use the latest technology. The result is a competitively priced iPhone. In addition, the paid Apple Care+ support plan is 8,800 yen for these phones. The plan that covers both loss and theft is also good value at 10,800 yen.

The main appeal of the iPhone SE is without a doubt the performance you get for relatively little money. It's an ideal upgrade for those with an iPhone 8, but who felt that the iPhone 11 Series was too much.

Old on the outside, new on the inside

Until recently I've been using the iPhone 11 Pro, which like many recent Android smartphones has a very narrow bezel. However, for me the thick bezel surrounding the screen of the iPhone SE is somehow nostalgic, giving the phone a novel feel. Furthermore, as it has the latest chipset I found the performance and loading times to be very quick. I couldn't feel a difference when compared to my iPhone 11 Pro. ▲Speaking of nostalgia, this wallpaper takes me back. It was the default when the iPhone 3G was around (on iPhone OS 3), and although it was removed for a while, Apple has reintroduced it for iOS 11. The appeal of the iPhone SE is that it has the same internals and performance as the latest flagship model even with its low price point. It uses the A13 Bionic chip for its CPU, like the iPhone 11 Pro released last Autumn. The communication technology has been upgraded to match the latest models, supporting Wi-Fi 6. Also, it's water resistant and can be used with the Suica-compatible Apply Pay. Of course, it also has the eSIM technology introduced since the iPhone XS. Although it may look like an iPhone 8, it's deserving of the title of "latest iPhone"

Like the iPhone 11 Series, the logo has been moved down to the center of the back of the phone. It's available in three colors. Black, White, and the limited edition "(PRODUCT)RED" color, which funds donations to fight against AIDS. Compared to the iPhone 8, the (PRODUCT)RED color for this phone is a calmer red, with a hint of scarlet. The camera has clear, unblurred tones and natural shading. The images are slightly less detailed than those taken on the more powerful iPhone 11 Pro, but are sufficient for general photography. The digital zoom is far better than on smartphones from a few years ago. It's now far more useful and can help you see small details in your pictures.

I've come to enjoy the Ultra Wide Camera on recent iPhone models, so its absence on the iPhone SE camera is a bit disappointing. Apart from that, it's more than capable as a smartphone camera. 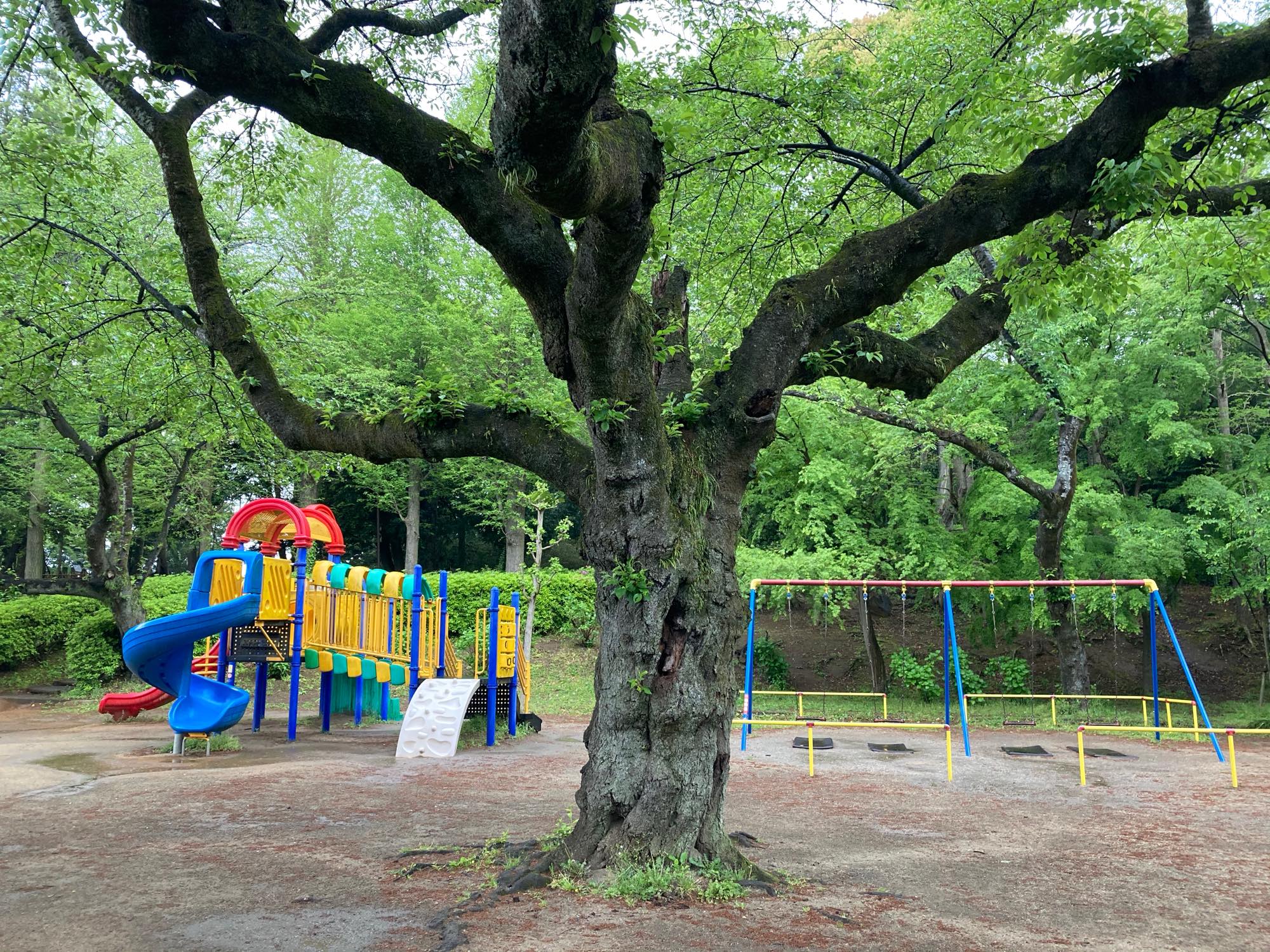 ▲This picture was taken with the iPhone SE. There's no function to adjust the field of view ▲This picture was taken with the iPhone 11 Pro. It feels like it has more detail than is captured by the iPhone SE's single lens *These images have been cropped before being published

I should also mention the iOS support for the phone. Apple supports each new phone it releases with about four or five major iOS version updates. This means that the previous iPhone SE will only be supported until the end of the current iOS version 13.


I don't think this is the "ultimate small smartphone"

Unlike our editor in chief, I don't personally think that the iPhone SE (2020) is the "ultimate 4.7 inch smartphone." Although this does have value in being a "small iPhone," it can be improved through various things such as the removal of the top and bottom bezel.

The role of smartphones has evolved, leading to a trend of bigger screens. At first we used them to browse websites and read articles. Then, to view videos and social networks with many images. Now we even use them to create content and documents. Amid this trend, "small smartphones" have become a niche product. Although the iPhone SE has a small display, my conclusions don't end there. Although I would've liked to see features like Face ID and gestures in this small iPhone, I feel like their omission might be an intentional move from Apple.

They probably didn't want customers who want the "latest iPhone" to feel like that's the iPhone SE. This phone probably has all the features needed for those who feel "I don't mind much about the performance of a smartphone as long as I can play games and use apps," or for gadget lovers who say "I use the latest android as my main phone, but would like an iPhone too."

The iPhone SE is a good a choice for those who aren't too fussy about what they need from a smartphone, but should also be considered by informed consumers who research what exactly they need from a phone.

Related articles:
Apple officially announces 2nd generation iPhone SE with A13 Bionic starting at 45K yen
Who is the new iPhone SE for? - Superior functionality for under 50,000 yen and eSIM compatibility for people on a budget
New iPhone SE revealed to contain 3GB of RAM, same battery as the iPhone 8