Now’s the Time to Enjoy Games at Home. Recommended Games on Sale for Switch/PS4/PC

A selection of games that can be played-through over time 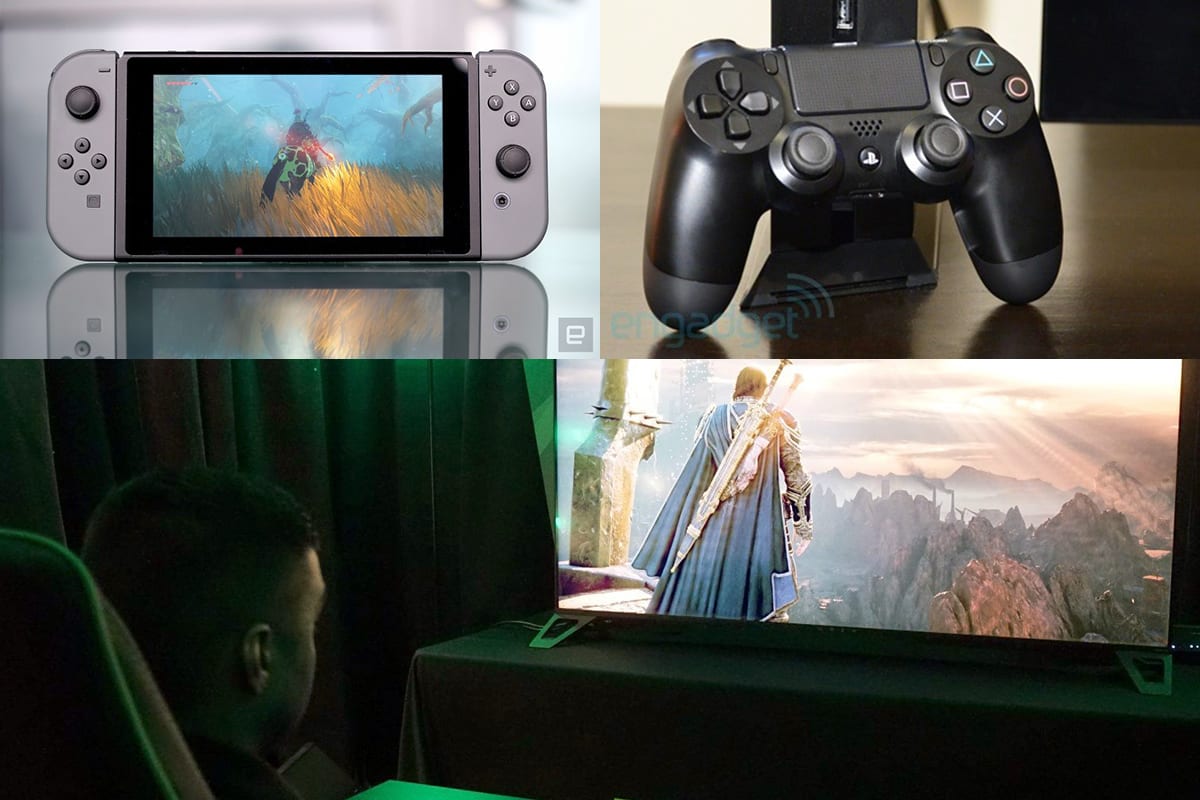 There are, undoubtedly, many people who are looking for games to play right now during this "Stay-At-Home" time across the world. So, I'll introduce a number of recommended games, which you can gradually play through over a while, that happen to be on sale now.

Video games are garnering attention right now during this time of self-isolation, due to COVID-19, as a means of amusement at home. The COVID-19 campaign #PlayApartTogether, started by the video-game industry, is also endorsed by WHO (how they swallowed their pride remains a mystery), despite their views towards the addictiveness of games and other issues as problematic.

This article will feature a number of games on sale from the major game stores of the Nintendo Switch (Nintendo eShop), PlayStation 4 (PlayStation Store), and PC (Steam).
Perspectives:
The Video-Games Industry and WHO Join Forces Against COVID-19. #PlayApartTogether Campaign (Japanese Article) 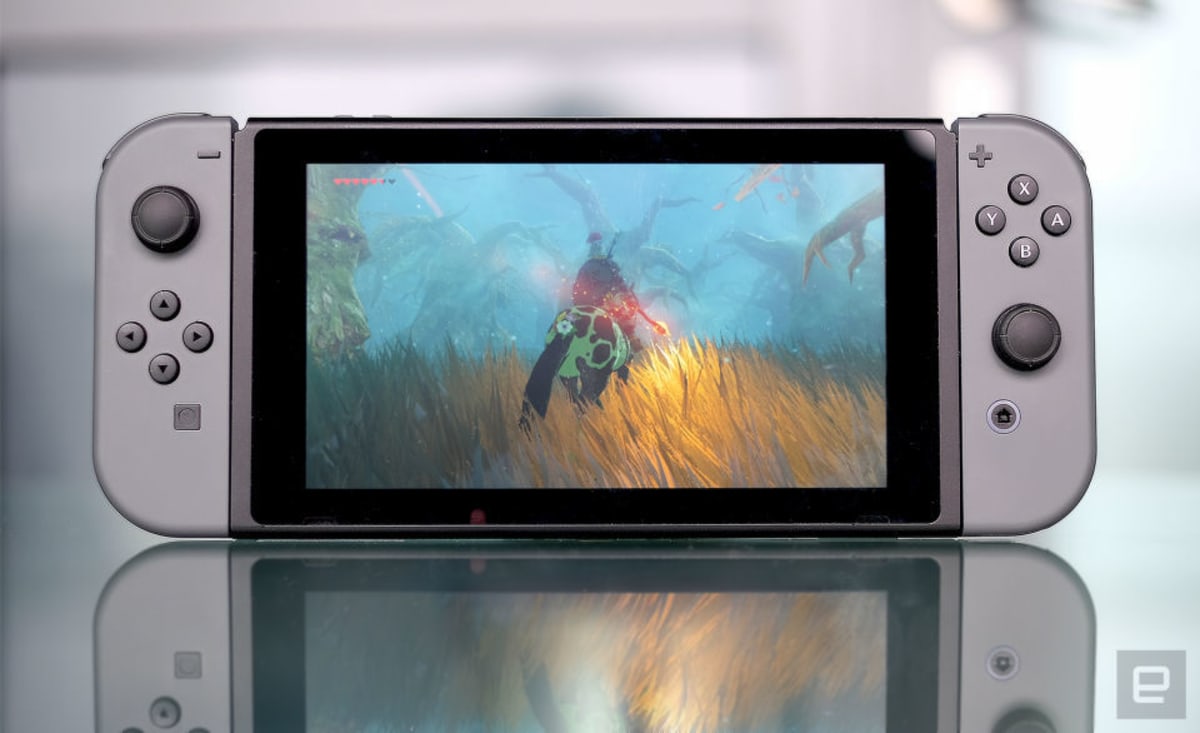 The Switch sale title I'm recommending today is UNDERTALE (40% off. 972 yen). This masterpiece requires no introduction to gamers. Many players have been captivated by the unique concept of this game as an RPG where you don't have to kill your enemies, NPCs bursting with character, and the changing story driven by choices made in the game. Now is the perfect chance to play this game if you haven't already.

You can also pick up Dead Cells (20% off, 1984 yen), a 2D-action, rogue-lite (dungeons with maps that change with each entry) game with the looming feature of permadeath; Lost Castle (30% off, 826 yen), a game where up to four players can run amok exploring dungeons; as well as other indie games with high replay value are currently on sale.


Well-known indie games aren't the only titles on sale now. Many Square Enix titles have also been discounted in this sale. Popular series such as Final Fantasy and Dragon Quest are currently on sale. 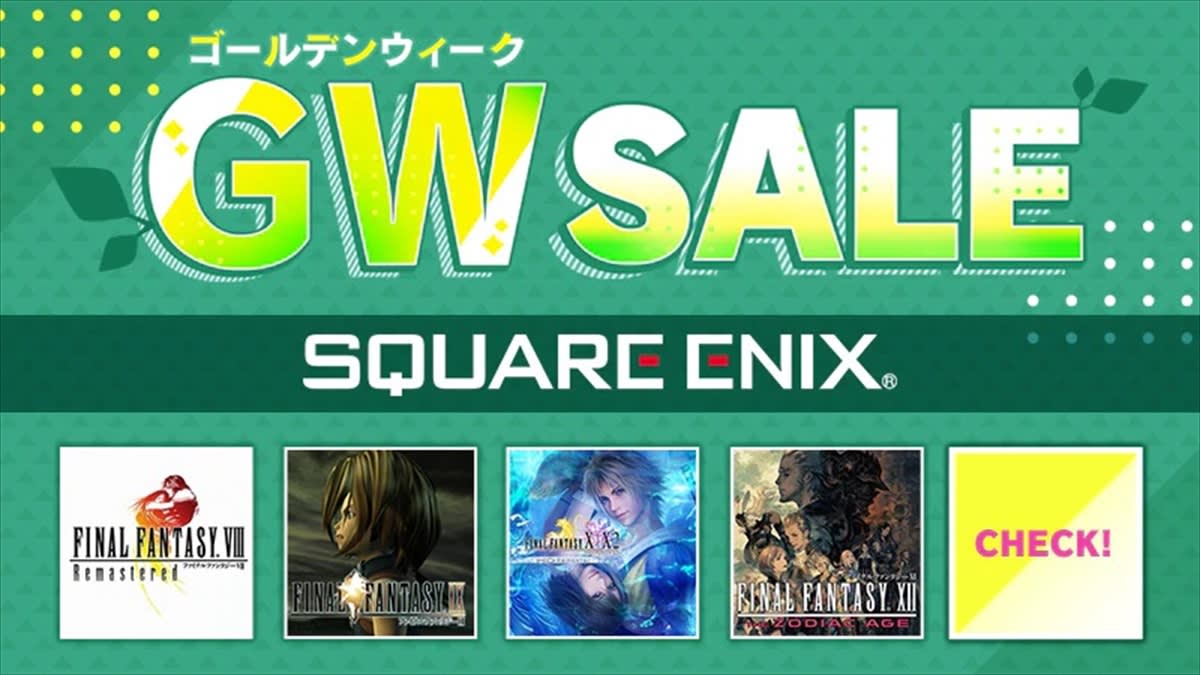 
While this isn't part of the sale, Animal Crossing has become a huge hit on the Nintendo Switch and an immense number of players are currently playing it online. This might be the perfect time to bite the bullet and pick up the game.

Animal Crossing also happens to be one of the titles you can purchase as part of the Nintendo Switch Game Vouchers, which is offered to Nintendo Switch Online members to buy two games at a reduced price. If there is another Nintendo game you a looking to buy, then you can take on this offer of two games for 9,980 yen and save a little on the regular price. 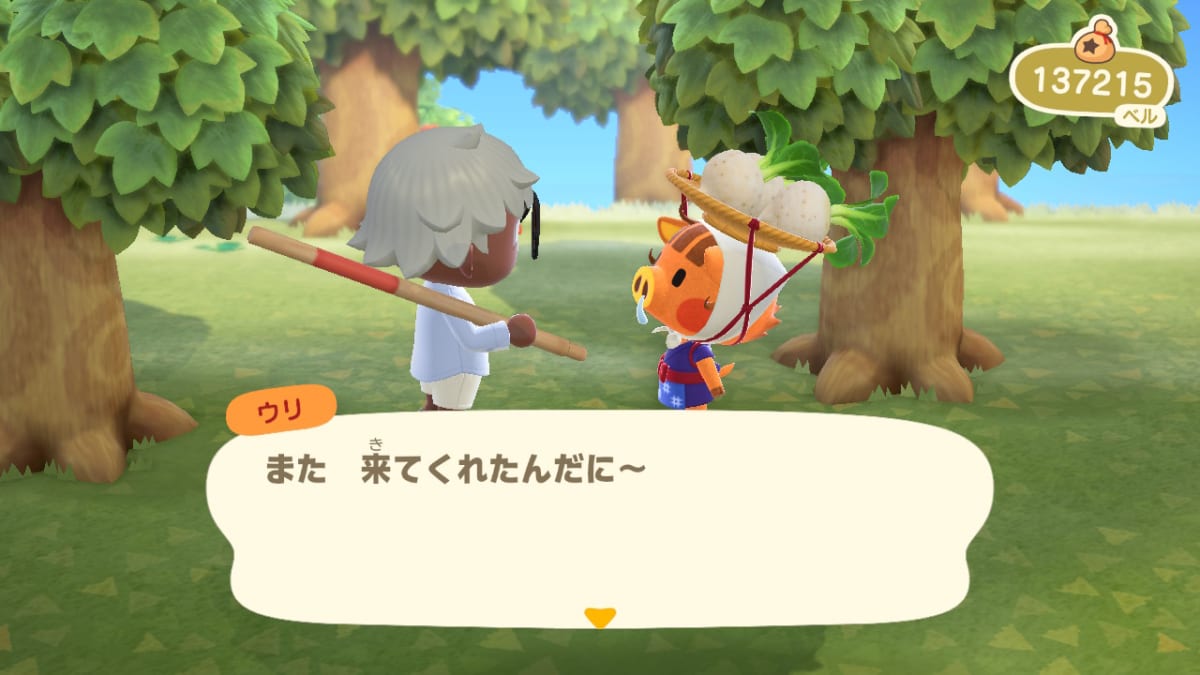 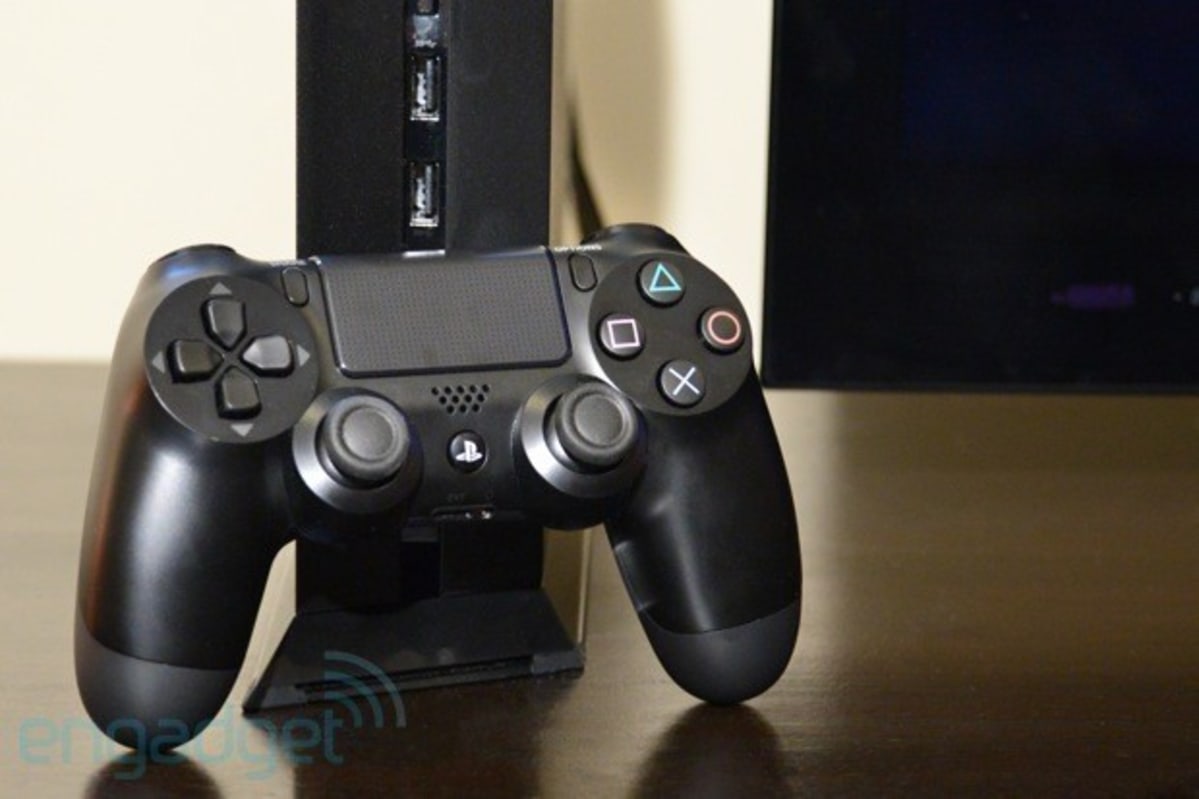 The Game Week Sale is being held at the PlayStation Store until May 7. Over 500 mostly PlayStation 4 games, including popular titles, can be purchased at prices discounted by up to 85%. New users can also purchase a 12-month PlayStation Plus subscription and the special-priced PlayStation Now 12-month subscription at a 25% discount.

Games currently on sale that are particularly eye-catching are major titles such as Monster Hunter World: Iceborne (40% off, 2930 yen), and Death Stranding (50% off, 3795 yen). My recommendation is the super-difficult action RPG by From Software, Sekiro: Shadows Die Twice (35% off, 5434 yen).

Many major titles can be picked up for a reasonable price during the Game Week Sale, so make sure you check it out if you're a PlayStation gamer! 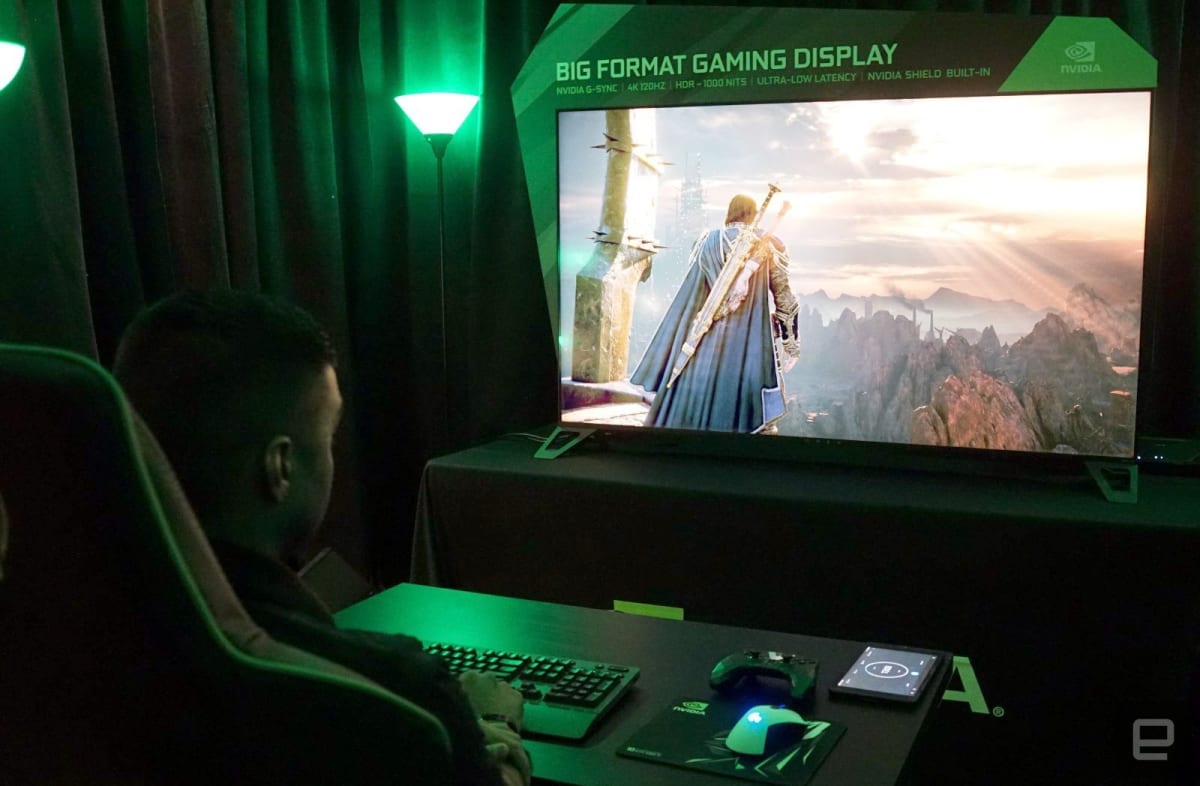 There are discounts on games on Steam every day, so it might be difficult for some people to keep track. I recommend that you use the Wishlist function to regularly check to see if any games you are interested in go on sale.

My recommendation, on sale as of April 28, is the popular XCOM series by 2K Games. New and old releases are on sale until May 1.

XCOM: Chimera Squad, released recently on April 24, is available for half-price at 1100 yen. The older XCOM 2 is on sale for 75% off at 1750 yen, but there is also a free edition available until April 30. This turn-based-strategy series can sometimes leave you with a sense of irrationality with how difficult it can be.


PAC-MAN Championship Edition 2 can also be picked up for free until May 10. This applies to the Steam, PS4, and Xbox editions.

While I'm currently thinking about buying some games during these sales, I'm also pondering the idea of finishing my pile of purchased games. Looks like I'm going to be spending most of my Stay-Home time playing games.