Only Nearby Raids Available 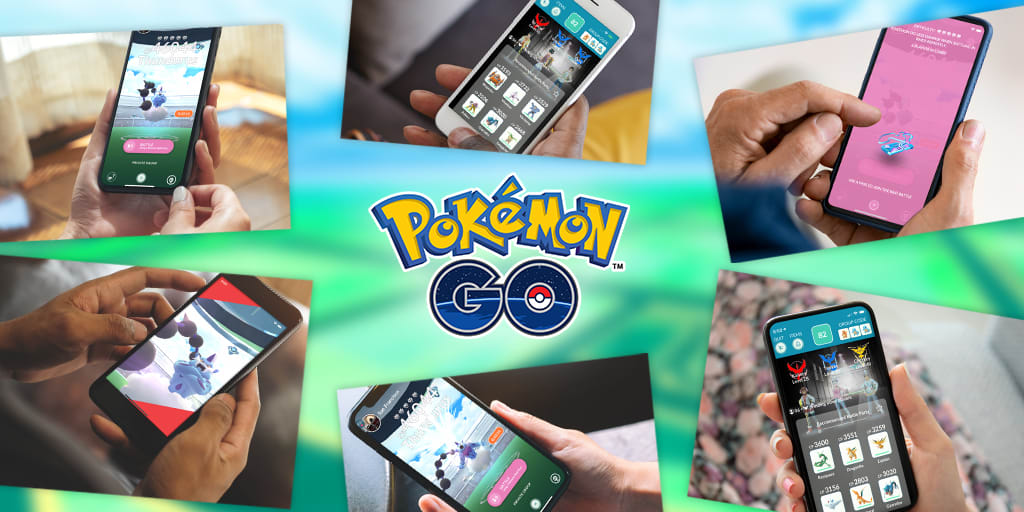 Use Remote Raid Passes to select and participate remotely in raids that appear on the map or the "Nearby" screen.

In the future, players will be able to invite their friends to challenge raid bosses together. 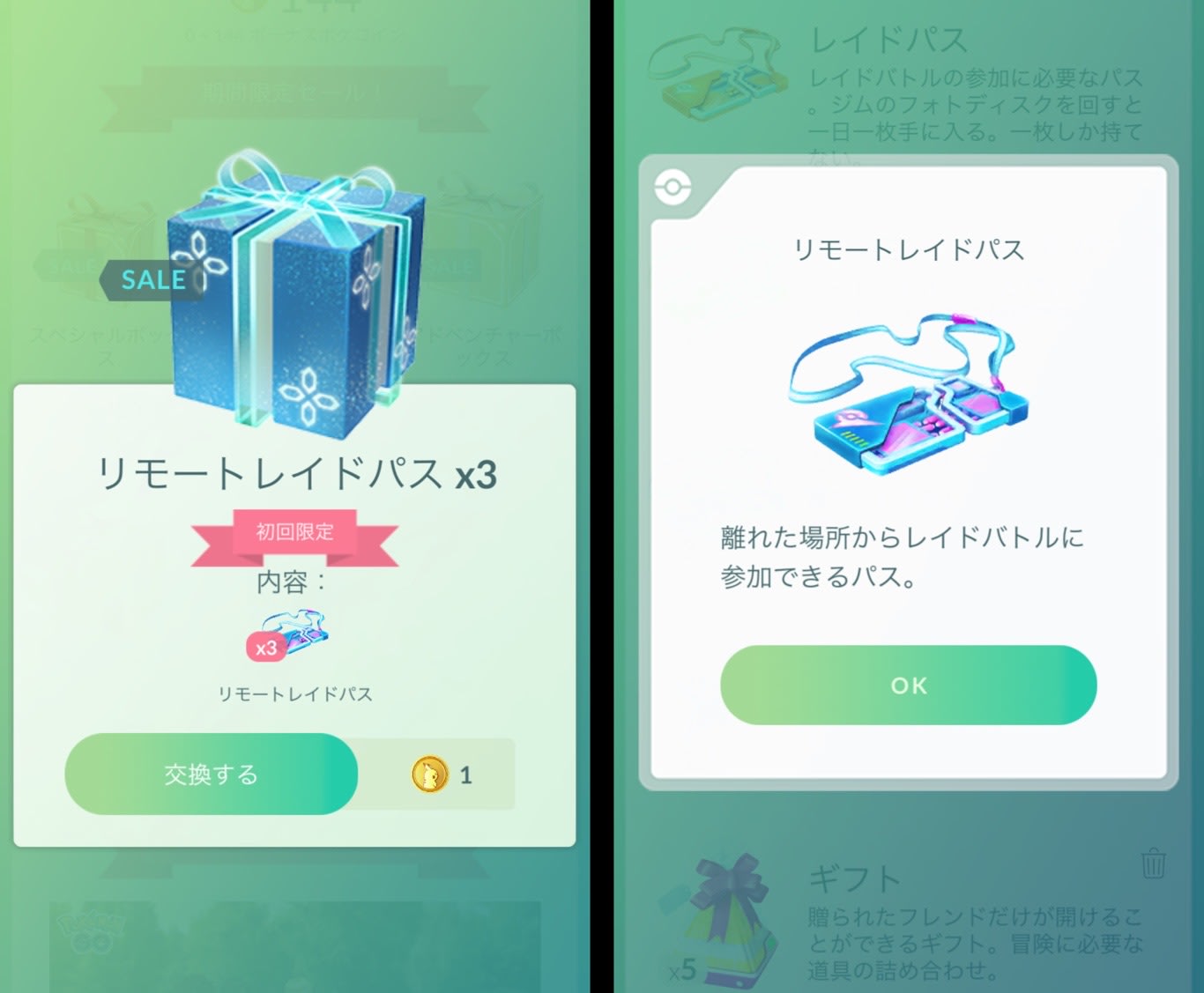 Pokemon Go's Remote Raids were announced in mid-April as a new feature for people around the world who are staying inside and practicing social distancing due to the spread of COVID-19.

Pokémon GO Remote Raid is Here! Enjoy Plenty of New Features Such As Getting Gifts from Buddy Pokémon, and Instant Power-up to Your Desired CP.

To participate in a Remote Raid,

- Consume a Remote Raid Pass and select "Join" to join the lobby as in a normal raid. Remote and local lobbies are the same. You will be placed with other nearby players.

You cannot join any raid you wish. You can only join the local active raids shown on your map or on the "Nearby" screen.

In the future, friends will be able to invite you to join raids that are near them, even if they are not close to you. However, as of now this feature has not yet been implemented.


In addition to the consumption of tickets purchased by the player, Niantic plans to make adjustments to the following to reflect user feedback:

Niantic will continue to make further adjustments based on player feedback. Remote players deal the same damage as local players "for the time being."

In the future, these measures are likely to distinguish between remote participants and participants who are actually out walking around, once restrictions are lifted on outings in the future.

Addendum: According to Niantic, currently up to ten people can remotely participate in a single raid. However, as with remote participants' damage, this is a temporary measure in place for the time being only. In the future, only five remote participants will be allowed per raid.