The smartphone can be used with 4G and satellites in China 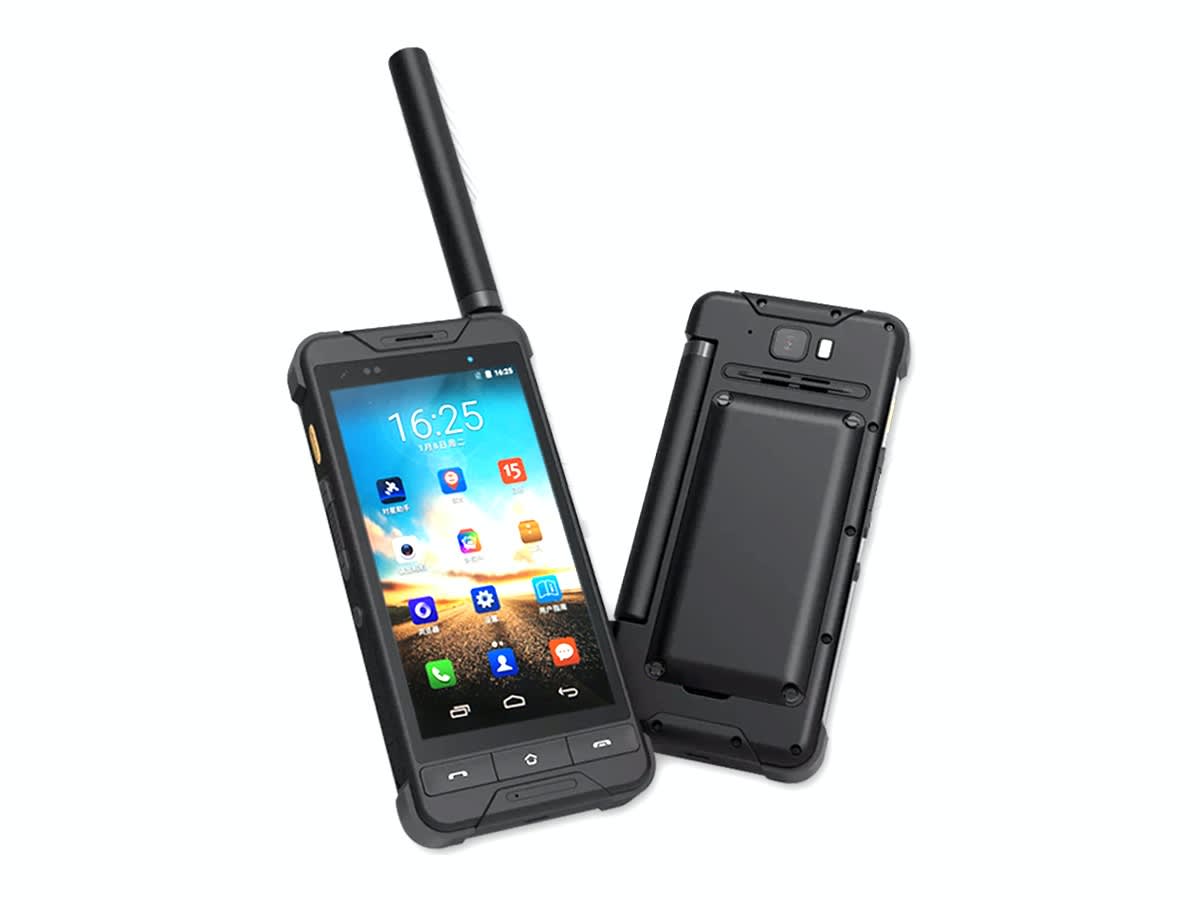 Smartphones may run on 3G, 4G, and 5G networks, but there are still plenty of places on Earth that aren't covered by cell phone networks. That's why satellite communications are used at sea, in remote regions, through mountain ranges, and beyond.

Smartphones for the "Astro-1" satellite communications service launched by China Telecom can be used not only with satellite networks, but also 2G, 3G, and 4G. This means automatic switching to cell phone signal in areas where such signal is available, and to the satellite network in mountain areas and places where there's no signal. 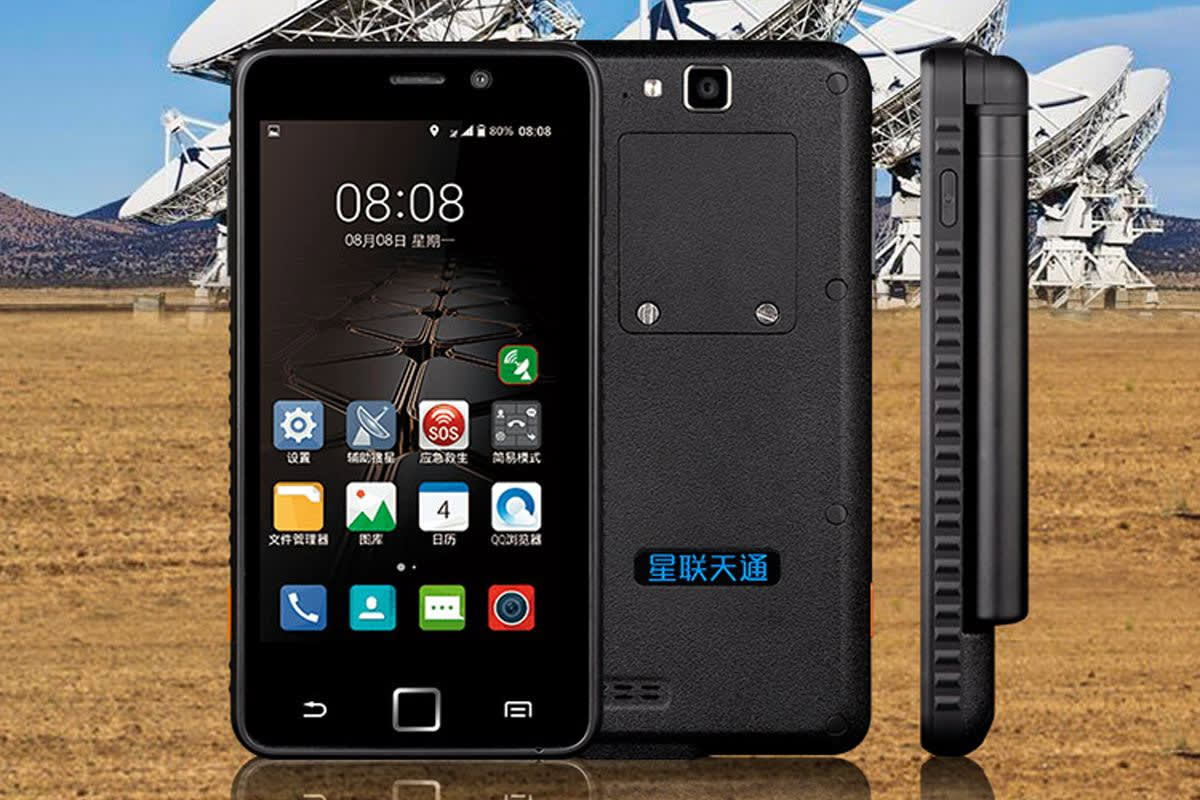 There are several compatible smartphones out there already, but the spec of the T900+, which has satellite communication (Satellink), is comparable to the specs from a couple of generations ago: it has a 5-inch FHD display, 2GB RAM, 32GB ROM, and a 13-million pixel camera (plus a 5-million pixel camera on the front). There's no need for SoC.

DSDS is supported with two nanoSIM cards, but the external connector is micro-USB. It's not a high-end smartphone, so this spec is probably adequate. 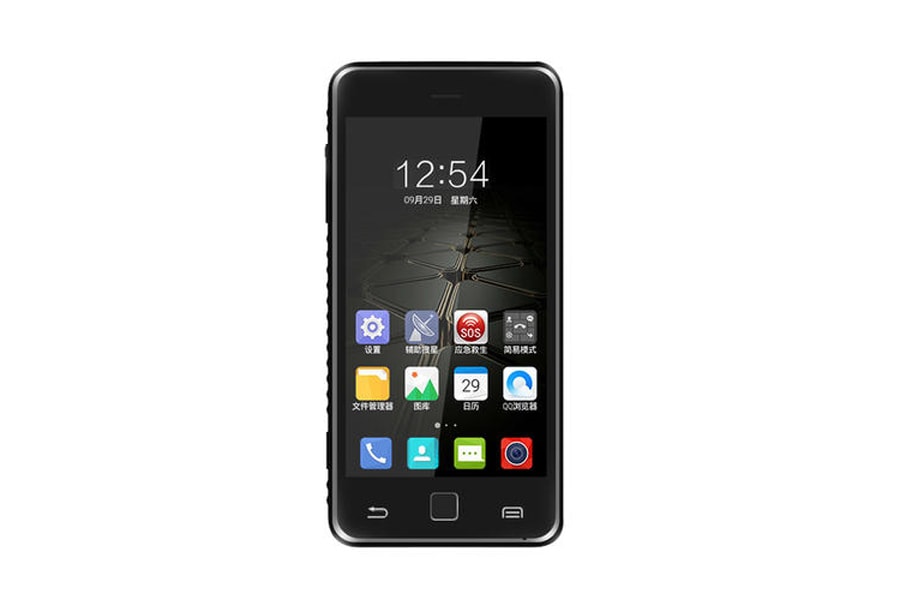 The OS is Android 5.0. MiFovar OS is used for the UI, so it seems that ZTE has handled development. At any rate, it's very interesting that completely unknown communication networks/smartphones are appearing in 2020.

In addition to smartphones, there are also landline satellite phones. Satellink was originally developed as a waterproof, dust-proof, and shock-proof device for use in locations by the army and the police, and products were rolled out more for industries than for consumers. The new development of phones for China's satellite network is an extension of this. 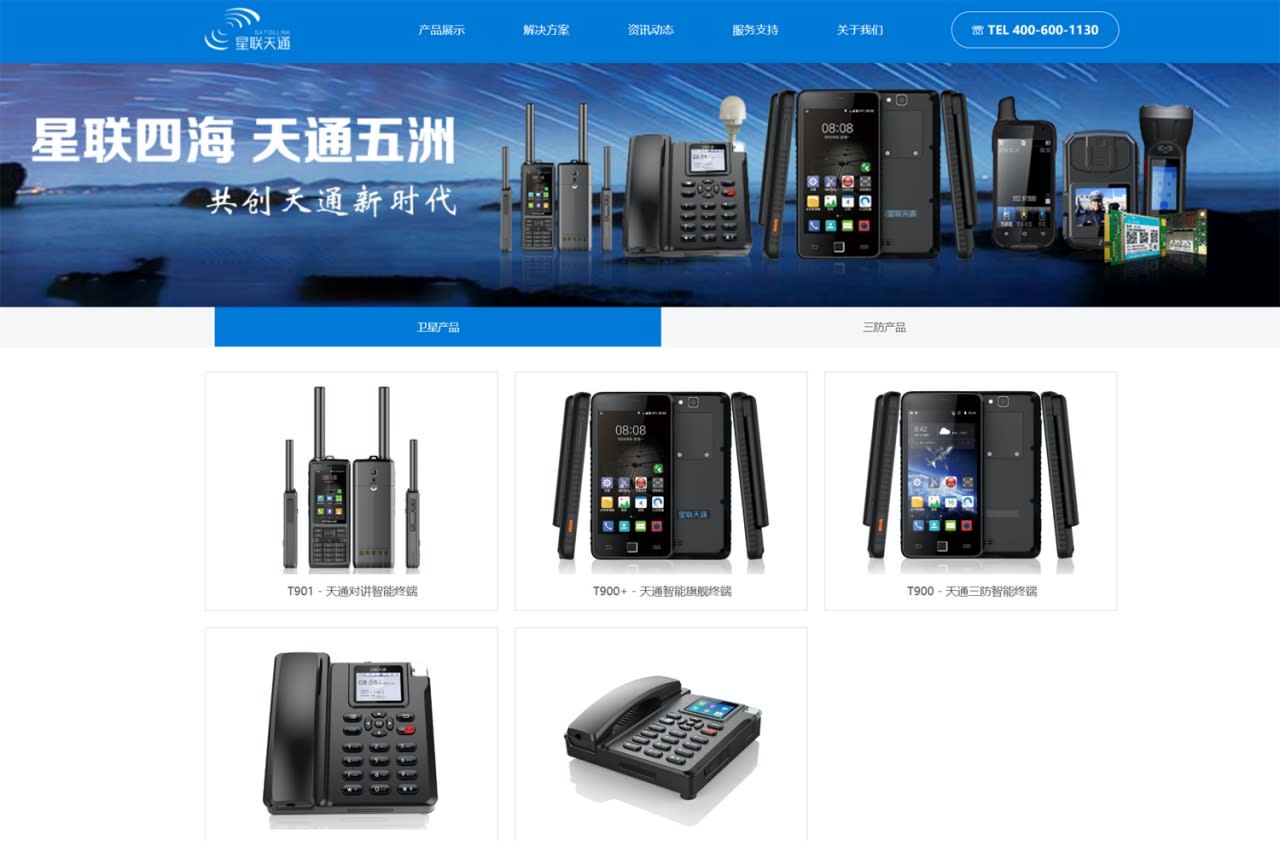 The T900+ retails for 12,800 yuan (about 200,000 yen). Satellite-compatible smartphones certainly aren't cheap. However, China Telecom is selling these phones even for the general population to buy.

The basic monthly usage fee is 100 yuan (about 1,500 yen), for which you get 20 minutes of calls. Or for 300 yuan (4,500 yen) it's possible to add 20MB of data. This is a bit expensive, but it means that data communication by satellite is possible literally everywhere in the whole of China. Of course, when in an area with cell phone signal you can swap in another SIM card and use that to communicate. 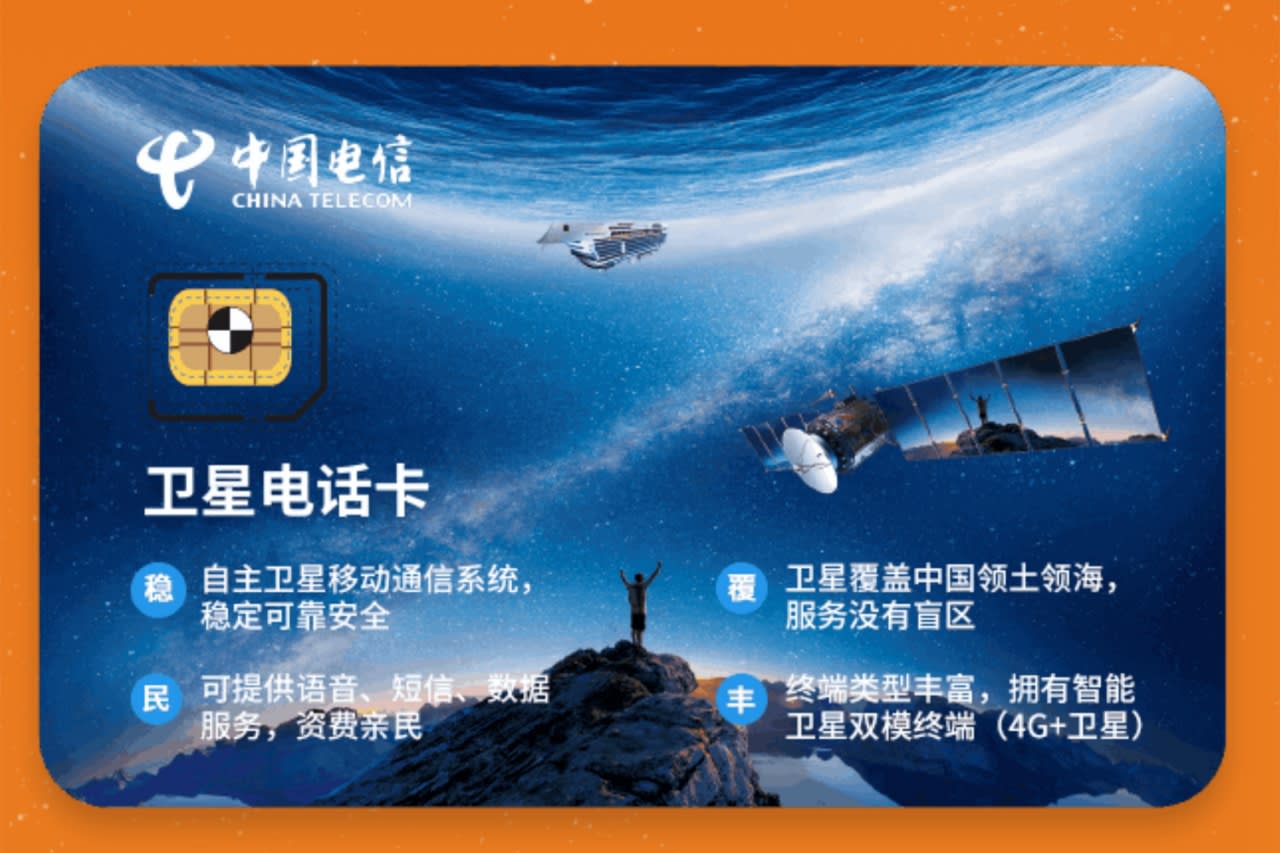 This smartphone is probably going to be rare, and not something you see throughout China's cities. But maybe it'll show up in the news sent from the depths of mountain ranges. I'd like to try it out to see in practice what the quality of calls and data communication is like when using the satellite network.