iPhone 12 set to start at 70,000 yen? And news of Apple Watch Series 6? Round-up of the latest Apple rumors

Is the iPhone 12 set to follow the new SE and arrive this year at a reasonable price? 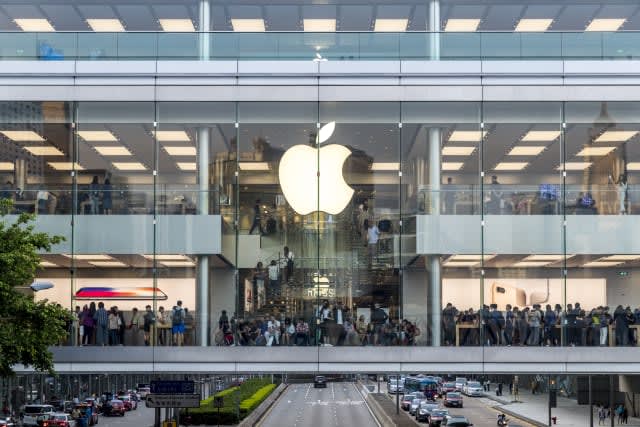 Apple has just announced its results for Q1 of 2020, right in the middle of the coronavirus pandemic. Although there was a downturn in both iPhone and wearable devices (probably because people are stuck at home), growth was predicted for both iPad and Mac, which meet the needs of remote and online workers.

New iPhone SE back camera is the same as that of the iPhone 8. iFixit publishes results of complete disassembly 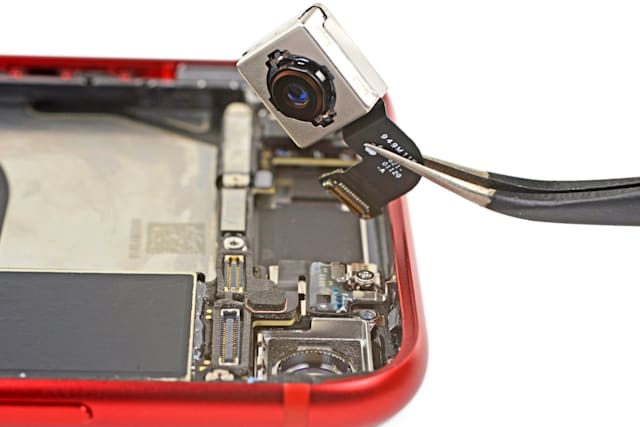 The new iPhone SE was rumored to be based on the iPhone 8 even before its launch, and the recently published results of a disassembly analysis appear to show that some iPhone 8 parts have actually been reused.

iFixit, the well-known repairer, disassembled a new iPhone SE and an iPhone 8 and checked to see if the displays and back cameras could be used when swapped into the other device. Now it's reporting verification not only of whether the parts work, but of how similar they actually are.

According to this report, the back cameras are probably physically the same, and the addition of portrait mode photography in the new SE is thought to be by virtue of machine learning with the same A13 Bionic chipset as the iPhone 11.

On the other hand, the display's pressure sensor for 3D Touch has been removed. Even if replaced with the iPhone 8 display, which has a pressure sensor, 3D Touch doesn't work. It's assumed that this has been deactivated at the software level.

While the new SE doesn't support 3D Touch, it does support Haptic Touch (enabling various operations by long-pressing the screen), but it's become clear that this cannot be used with notifications on the lock screen, etc. Reddit users and media figures have suggested that this is intentional on Apple's part, and it seems likely to be a case of being officially unsupported rather than being a bug.

Apple tends to listen to customer feedback, so it's to be expected that iOS and iPhone will be updated to become more user-friendly. At any rate, perhaps an evolved version of Haptic Touch or a new interface is on the cards. 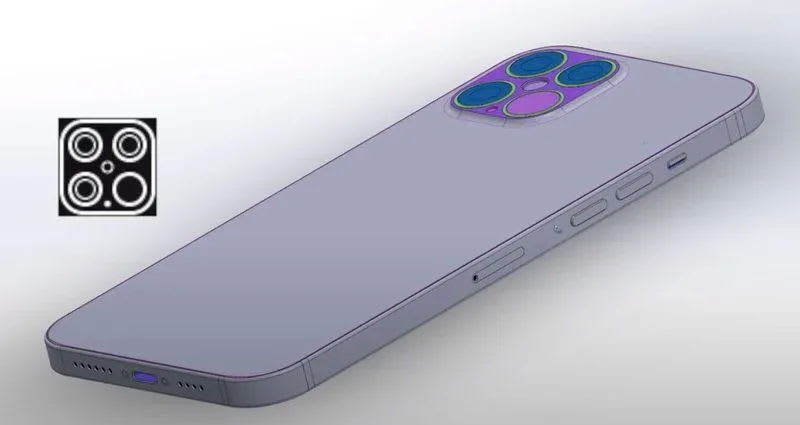 There have been reports since the end of February about a potential delay in the development of the next flagship iPhone series (provisionally names iPhone 12), and now this news has been spread by the Wall Street Journal.

There are two suspected reasons for this delay: one is that Asia's supply chain has been disrupted by the coronavirus pandemic, and the other is weakening demand from consumers who are anxious about employment. More than the possibility of delays in production itself, it seems likely that the bigger factor is concern about a potential misfire if launched while the economy has yet to recover.

The rest of the report tallies with that of leading analyst Ming-Chi Kuo, with a prediction of the entire iPhone 12 series supporting 5G and featuring OEL displays, with four models in the line-up across screen sizes of 5.4 inches, 6.1 inches (two models), and 6.7 inches. It was also predicted that progress varied between development of the different models, with a two-stage launch set for September and October.

In large cities with plenty of base stations, 5G support will be the iPhone 12's calling card, but it'll be difficult to enjoy the benefits if lockdowns are still in place. It could be that growth in demand for the new iPhone SE, which offers high performance at a low price (albeit in 4G), actually casts a shadow over the prospects of the iPhone 12 series. 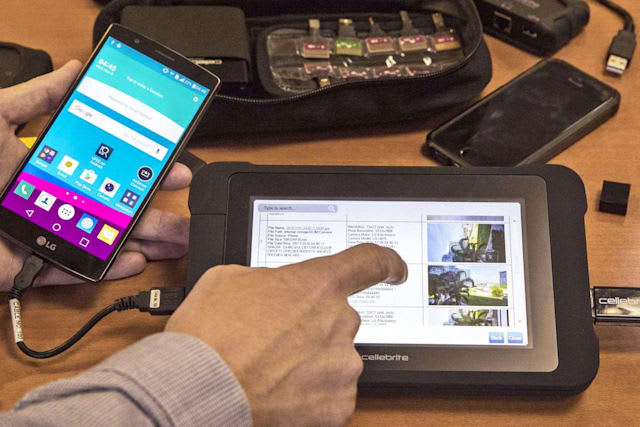 Apple and Google have announced provision of an API that can be operated between iOS and Android together with joint development of a technology platform (both using Bluetooth) in order to provide notification of close contact with carriers of the new coronavirus. However, it has been reported that the French government is in dispute with various other governments regarding demands for the lifting of Bluetooth restrictions, etc. in order to ensure that these are strictly adhering to user's consent and privacy protection.

It is rumored that Israeli company Cellebrite is responding to the "needs" that have arisen as a result of this situation by selling to the Indian police force a tool that enables appropriate isolation of people by forcibly extracting location data and contact information from the smartphones of people who have tested positive for coronavirus.

While this is ostensibly to be used after obtaining consent from users, apparently the explanation is that police should be able to enter devices when those testing positive for coronavirus have violated laws prohibiting gatherings, etc. In other words, if defined as "close contact", access will basically be unrestricted with virtually no need for consent.

According to a Reuters report, there are at least eight companies selling similar tools to law enforcement agencies worldwide. The approach of such companies is to extract data by directly entering the devices owned by users. In contrast, Apple and Google are letting users choose whether to activate the API function, and people are also free to choose whether to download the apps provided by public health services, with reporting by coronavirus-positive individuals also dependent upon their consent.

EU nations have thus far strictly demanded GDPR for regulation of privacy protection and transparency from major high-tech companies. However, given the state of emergency in counteracting coronavirus, health authorities (that is, government agencies) are leaning towards the use of central servers for central management of personal information. If the coronavirus threat drags on, it could be that Apple and Google, committed as they are to user consent, will start to feel the strain. 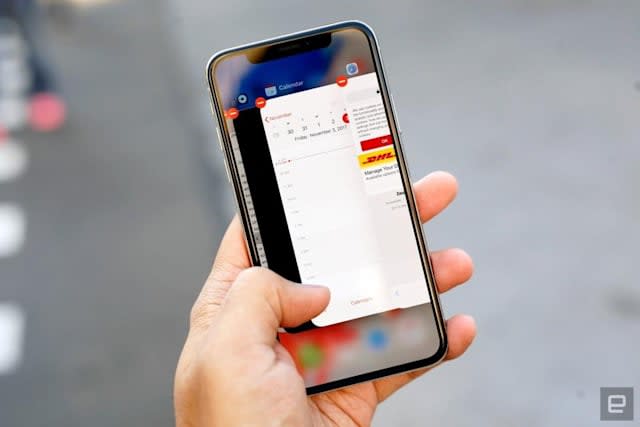 The specs of the iPhone 12 series give the impression of a high cost, with 5G support and OEL displays, etc. But it's rumored that such a package will be priced very reasonably, with the entry model starting at US$649 (about 70,000 yen).

In the latest leak about unannounced Apple products, John Prosser has tweeted that the smallest 5.4-inch model will retail from US$649, while the largest 6.7-inch model will start from US$1,099. It's rumored that as well as 5G support and an OEL display, the high-end 6.7-inch model will include the same LiDAR scanner as seen in the new iPad Pro, and will be comparatively much cheaper than the previous iPhone 11 Pro Max model.

With orders for the new iPhone SE going well thanks in part to its affordable 44,800 yen pricing (tax not included), this could suggest that consumers this year are particularly sensitive to price. Apple took the high-price route with its iPhone X in 2017, but price was kept quite low with the iPhone 11 series of 2019. With this year's slump on the back of coronavirus, perhaps that trend will only be accelerated. 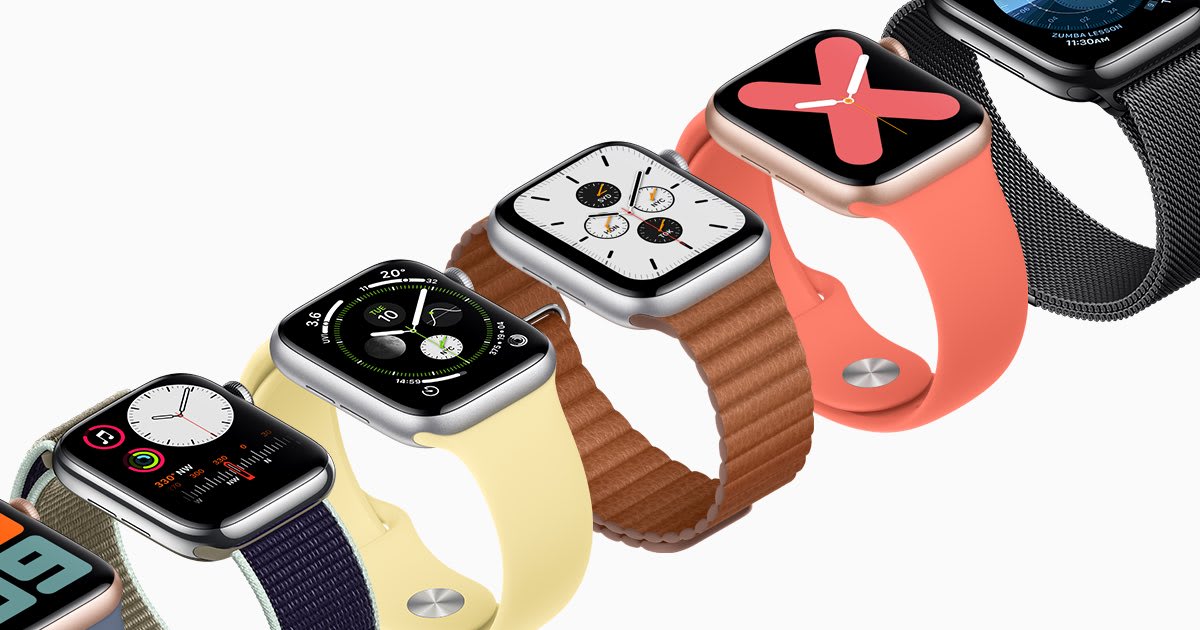 Apple Watch has already saved countless lives, and it's expected that many health-related functions will be added in the next-generation Series 6 (provisional name) model thought to be launching this fall. Particularly noteworthy are the leaks further suggesting the possibility of an SpO2 (oxygen saturation) monitor and sleep-tracking function.

Although he doesn't have an established record when it comes to leaks about unannounced Apple products, Nikias Molini received an affirmative "Yep!" reply from rising YouTuber Jon Prosser. The credibility of this report was further enhanced a few days ago when EveryThingApplePro, which had leaked information with Max Weinbach, commented: "That's what we told you."

The existing heart rate monitor will be used as the basis for detection of mental health disorders, and analysis also suggests that the hardware required for SpO2 measurement has been present since the first-generation model, so these additions are not that surprising.

But the limits of battery life could result in a bottleneck when using various functions such as these. It was suggested that the current Series 5 model omitted a sleep-tracking function for precisely that reason. Apple Watch boasts a display with greater visibility than those of other companies' smart watches, but battles with relatively high energy consumption. Perhaps this is the year when a breakthrough can be made using MicroLED.