A new system to earn coins outside of gyms in Pokémon GO is being tested, so you can play from home

For now, it’s limited to Australia 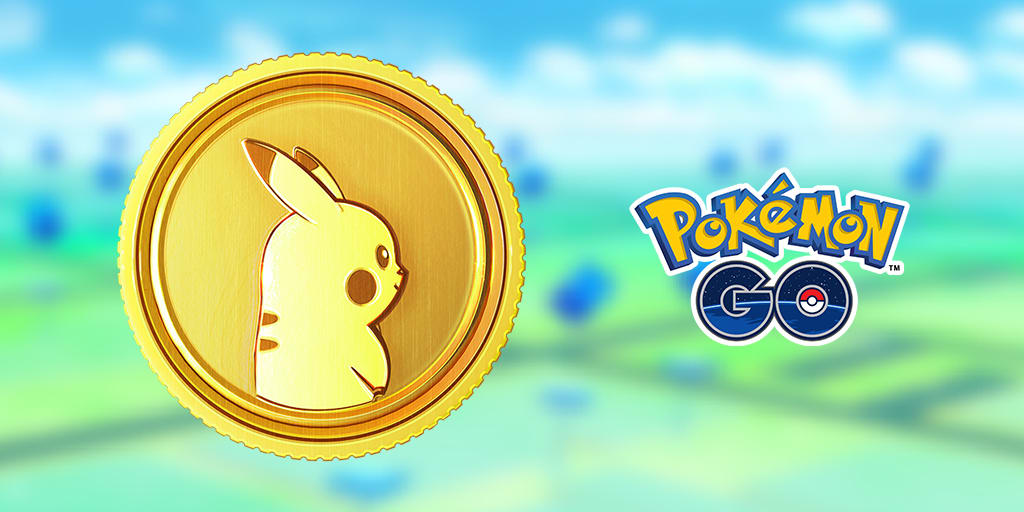 It has been announced that a new method of earning Pokécoins, the in-game currency for Pokémon GO, is being tested.

Since the release of Pokémon GO, the only way of earning Pokécoins has been to add your Pokémon to your team's gyms.

However, with many unable to go outside recently, the way that people play Pokémon GO has changed. As such, a new system is being tested where players can earn Pokécoins by catching Pokémon, evolving them, or skillfully throwing Pokéballs.

The test in Australia contains the following changes:
How you can earn Pokécoins during the test:Players earn five Pokécoins upon completing a featured task every day.

This new system for earning Pokécoins will be available in Japan and globally after several phases of testing have been completed in Australia.

Remote Raids are another new system that has been introduced to help players enjoy Pokémon GO without needing to go outside. You'll need a Remote Raid Pass To participate in them.

It costs 100 Pokécoins for one Remote Raid Pass and 250 Pokécoins for three in the store. However, this doesn't include your first Remote Raid Pass, which costs one Pokécoin, or when purchasing them in bundles. Of course, it's still possible to buy Pokécoins with real money, but the changes being tested are good as they'll increase the possibilities available to free to play players who save coins to buy items.