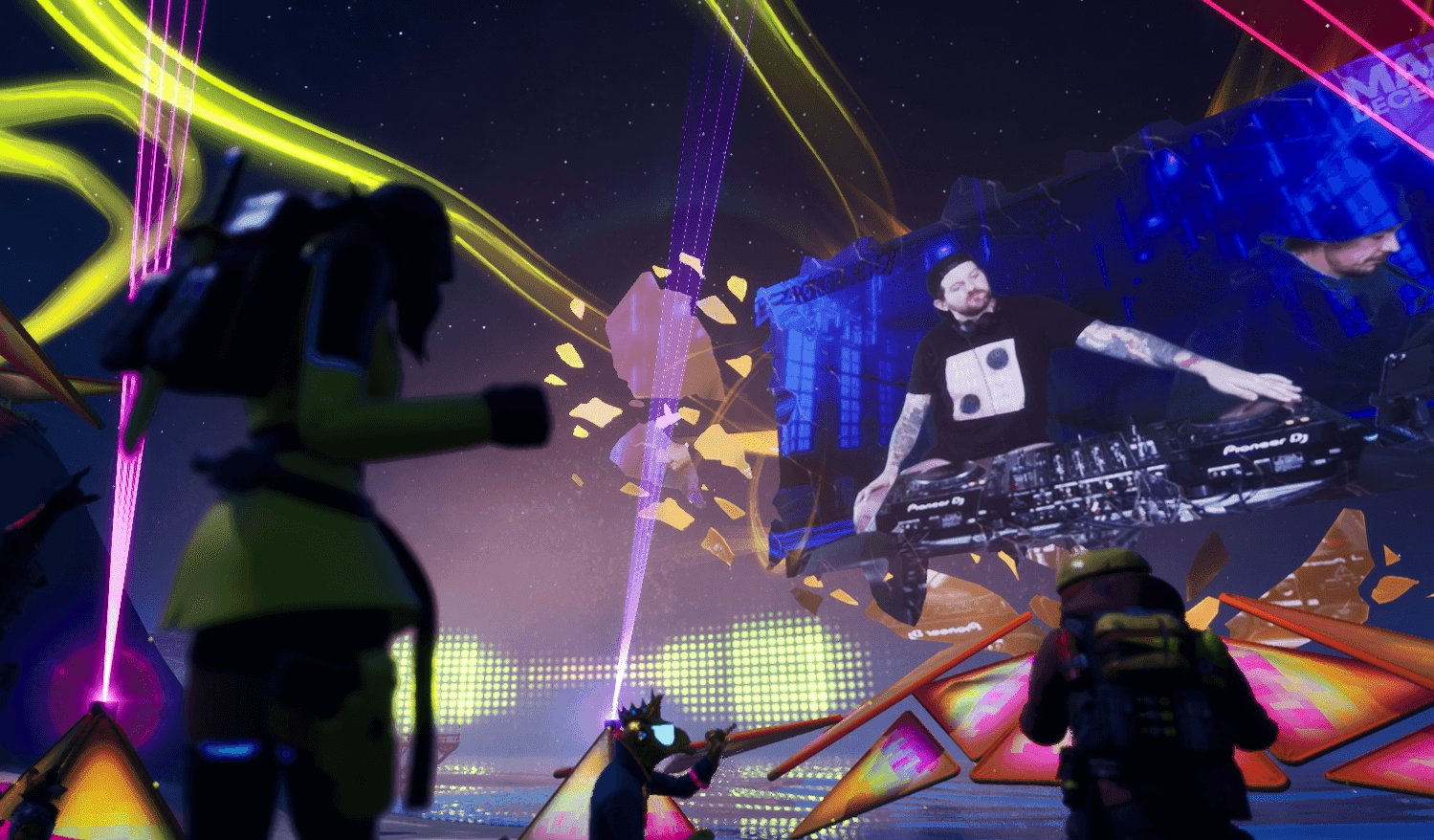 From 10:00 (Japan time) on May 9, Epic Games will hold a "Party Royal" event within its battle royal game Fortnite. The event will run until 11:00, and you can enter even after it's started.


The number of registered Fortnite players has surpassed 350 million! More than 3.2 billion hours was spent playing Fortnite in April 🙌🥳

Get ready to have an awesome time at the Party Royal premiere live event starting 10:00 (Japan time) on Saturday May 9th!

As well as announcing this event, Fortnite's official Twitter account also reported that the number of registered players has surpassed 350 million while time spent playing Fortnite in the month of April exceeded 3.2 billion hours.

The Party Royal event will take place in an area set aside purely for relaxing and having a good time, with no weapons or items on the map. Popular artists Dillon Francis, Steve Aoki, and deadmau5 are set to perform across huge screens on the main stage. Such in-game music events show just how far Fortnite has come.

Also, souvenir items will be handed out at the Party Royal premiere. Players who log in between 7:00 on May 9th and 23:00 on May 11th will be eligible to receive these items. Neon Wing back accessories that respond to music will given out as free gifts.

There will also be a rerun of the Party Royal premiere live event from 3:00 to 4:00 on May 10th. As with the first showing, it'll be possible to enter even after it has started.

This article was originally written in Japan. The images and content are as they were in Japan at the time of writing.
Source: Epic Games, Twitter