More of a tease than the Xbox Series X 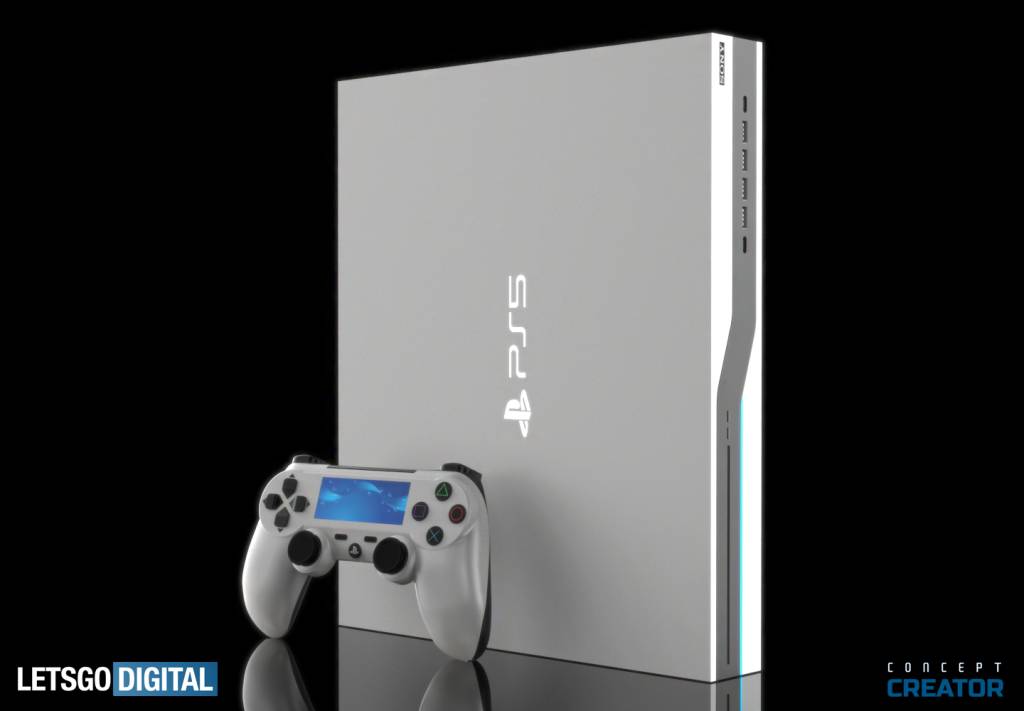 Now there's a rumor reporting that the PS5 design will be officially announced June 2 on Sony's official PlayStation Blog.

The final design for PlayStation 5 will be officially unveiled by Sony Interactive Entertainment on the PlayStation Blog on June 2, 2020 pic.twitter.com/YmBrVnjZ27


The Twitter user who leaked this information (@PSErebus) is the same person who predicted a US launch for November 20th, 2020 at a recommended retail price of about 54,000 yen.

Sony's official announcement disproved a predicted inclusion of a 2TB HDD. However, a subsequent tweet noted: "the DUALSHOCK5 to be announced at a separate game developers' conference after keynote address in March 2020." If we assume that this event has been delayed due to the impact of COVID-19 (and not officially announced, though the facts of the matter are unclear), we're basically moving along the lines of a partial announcement of PS5 specs followed by announcement of the new DualSense controller.

So the information leaked from this source has a 50% credibility rate, but Jason Schreier (former News Editor of international game news website Kotaku) also tweeted suggestively at the beginning of this month that he was "sure Sony is going to do something within the next few weeks". Schreier is in the know when it comes to game industry insider information, and his recent insistence that PS5 would have "zero loading times" tallied with Sony's official announcement.


@PSErebus also tweeted that the PS5 design would appear on the cover of the August issue of the PlayStation Official Magazine UK. This magazine is set to go on sale in digital format in June (with the print edition hitting shelves in the latter half of the month), so there's no room to hide with such a specific prediction.

PlayStation Official Magazine UK will feature the final design of PlayStation 5 on the front cover of Issue 176, August 2020. The magazine will go on sale digitally in June 2020 and will be available in newsagents and supermarkets in the United Kingdom on June 30, 2020 pic.twitter.com/BV9jEJjbkE

It's also reported that PS5 pre-orders won't begin until the console design has been officially revealed. Sony is right in the middle of coordinating with retailers around the world, so it wouldn't mean anything if, for example, a game store in Slovakia were taking pre-orders.

Preorders for PlayStation 5 will not begin until the console is unveiled to the public. Sony Interactive Entertainment continue to remain in constant communication with retailers around the world


The report also states PS5 stocks will not meet demand at launch, which suggests the first shipment won't be that big. This agrees with Bloomberg reporter Takashi Mochizuki's story based on "anonymous sources", but it also stands to reason, given the high cost of components and the decline in demand due to a slump on the back of COVID-19.


While events where people physically gather are being cancelled or postponed around the world, digital events that can be enjoyed at home are on the rise, and I hope that Sony will also hold some kind of online presentation for the PS5.


This article was originally written in Japan. The images and content are as they were in Japan at the time of writing.
Source: PSErebus(Twitter)
Via: BGR