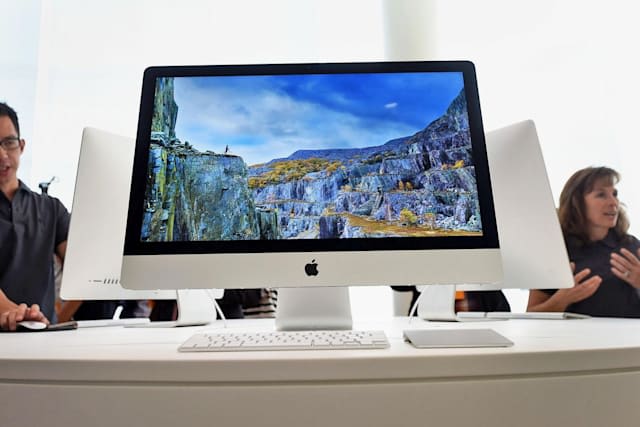 It's been no time since the new 13-inch MacBook Pro was announced, and now there are rumors suggesting an imminent launch for a new iMac and AirPods.

Heads up: There's still an iMac and AirPods ready to ship. (Not sure which AirPods yet, only know codename)

Theoretically, since they're ready, they could drop at any time.

I'll let you know if/when I hear a date.

Let's see if Apple can keep it a secret from me 👀🤫


The source of this rumor is Jon Prosser, who has recently been leaking information about unannounced Apple products on a frequent basis. Prosser pretty much predicted the exact timing of the new iPhone SE launch, and just the other day he accurately predicted a 13-inch MacBook Pro successor would launch in May (though admittedly he was wrong about the display possibly switching to a 14-inch version).

The information about new AirPods is quite complex. One of the new models is rumored to be the AirPods X, which will have a similar design to the BeatsX geared toward sports and running. Other rumors concern an AirPods Pro Lite entry-level version of the AirPods Pro, a provisionally named AirPods(X Generation) model of over-ear headphones, and third-generation AirPods.

The new iMac, on the other hand, is reported by Taiwan's Commercial Times as being a 23-inch iMac, and Bloomberg reporter Mark Gurman has substantiated this as being pretty much accurate.

The Commercial Times placed this 23-inch iMac in the same bracket as the new iPhone SE in terms of being one of the reasonably priced new products Apple is pushing this year. Apple's Q2 accounts report from the end of April included a forecast that Q3 would see increased revenue from the iPad and Mac (probably in main due to demand stemming from remote work and online classes), but perhaps there are new products set to boost this momentum.