A Tool has Been Created That can “Jailbreak All iPhones” Even iPhones Running iOS 13.5 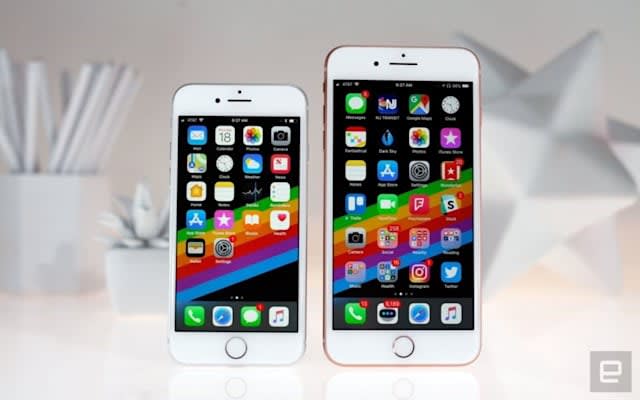 A jailbreaking tool has been announced that claims to be able to be used with all iPhones.

This is the latest v5.0.0 of the jailbreaking tool known as "unc0ver," and is compatible with any device running iOS 11.0 or newer. It also claims to work on devices running the latest iOS version 13.5.

iPhones and other devices running iOS normally restrict the level of access the user has, and it is not normally possible to use administrator rights (root) to gain complete control of the system. "Jailbreaking" is a way to take advantage of certain vulnerabilities in the OS to gain those administrator rights. For example, by jailbreaking an iPhone you will be able to install apps from sources other than the App Store.

According to the international tech media source Motherboard, the hacker who has developed this jailbreaking tool has taken advantage of a vulnerability currently not known to Apple, in other words a "zero day" vulnerability.

There was another "unpatchable" jailbreak tool released in September 2019, but that only worked on devices from the iPhone 4s to the iPhone X (in other words devices using A series chips up to the A11). This means that this may be the first jailbreaking tool that can be used on the latest batch of iPhones from the iPhone XS and other 2018 models all the way to the latest iPhone 11 series and iPhone SE.


According to the iOS security researcher Pwn20wnd, it will take at least 2-3 weeks (for Apple) to release a patch to protect against this. What's more, as users are usually able to downgrade to a version from up to two weeks prior, the jailbreak should continue to work even after the patch is distributed.

iOS enjoyed a long period of robust security until a jailbreak tool was announced for the first time in years in August of 2019, and since then new jailbreak tools have continued to be released.

The same vulnerabilities that are used to jailbreak an iPhone can also be used by hackers as a stepping stone to exploit and attack other users' iPhones. We shall continue to keep a close eye on how Apple responds.


This article was originally written in Japanese. All images and content are directly from the Japanese version at the time of publication.
Source: Motherboard