Do we want it to make a return? 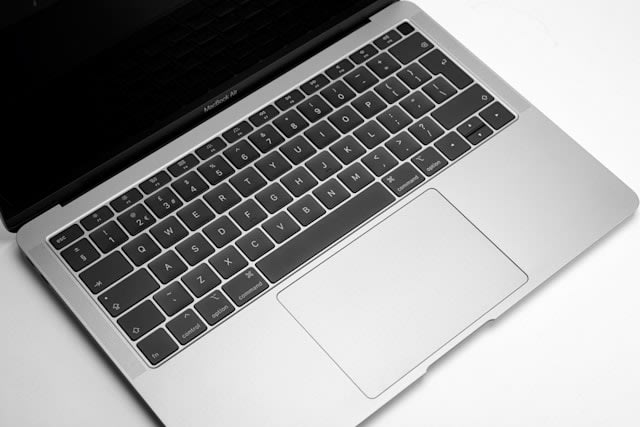 The butterfly keyboard first appeared on the 12-inch MacBook released in 2015. Although some like its lightness and the unique feel of its keystrokes, it did spark debate and various criticisms. So when Apple announced at the end of 2019 that the 16-inch MacBook Pro would return to using a scissor keyboard (like the Apple Magic Keyboard), people thought it spelled the end of the butterfly keyboard.

The source of the rumors is the Twitter user L0vetodream. They accurately leaked the release date of the new iPhone SE and the three storage capacities it launched with. Their prediction that a 14-inch MacBook Pro will likely launch in 2021 as the successor of the 13-inch model is currently a hot topic.

According to L0vetodream's new tweet, Apple isn't giving up on the butterfly keyboard, and is testing design improvements. They also mentioned that if Apple can resolve the problem with keyboard, they may return to it in the future.

apple did not give up on butterfly keyboard, they are trying to improve on the structure, and solve the issue, we might see it comes back again in future.


It's thought that the problem they are referring to is an issue where keys respond poorly if dust or fine particles get into them. This issue was raised in a class action lawsuit that stated "the motion of switches becomes obstructed when dust or dirt gets into them, resulting in keystrokes not registering."

Although the second generation butterfly keyboard was said to be "four times more reliable than the previous scissor keyboard," ultimately a free repair program was implemented. Apple also officially apologized for a series of issues with the third generation butterfly keyboards on 2018 devices. Furthermore, after the announcement of the new MacBook Pro in May 2019, Apple immediately announced that the keyboard would be eligible for the free repair program.

Some think that the butterfly keyboard was a result of former chief designer Jony Ive's fixation on lightness and appearance.


This article was originally written in Japanese. All images and content are directly from the Japanese version at the time of publication.
Source: L0vetodream (Twitter)
Via: Cult of Mac