There may be surprisingly few new features for existing models.

The first major update is a redesigned screen. Apps now have a full-height sidebar and a reworked toolbar, and the Dock is now easier to find the apps you use most often. And the Control Center and Notification Center have also been improved in terms of accessibility and visibility, and Safari has been speeded up. There's also support for automatic device switching for AirPods, and the iPad version of the apps have been ported over by Mac Catalyst, and other refinements throughout.

And at the recent "one more thing" event, the company also announced tighter integration with Macs with Apple Silicon "M1" chip. The Mac will now instantly wakes from sleep, making everyday tasks a breeze. And in addition to implementing Rosetta 2, which makes existing Mac apps work seamlessly, you can now run iPhone and iPad apps on the Mac as well.

Devices supported by macOS Big Sur include the M1 chip-equipped MacBook Air, 13-inch MacBook Pro and Mac mini (shipped pre-installed), and existing models that are eligible for the update, as follows.

For more information on each feature, check out the articles below. 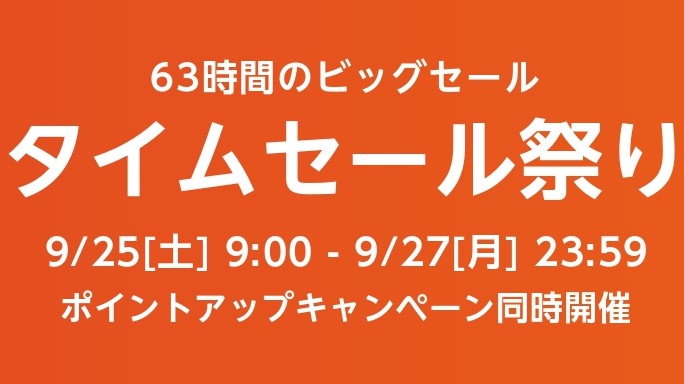 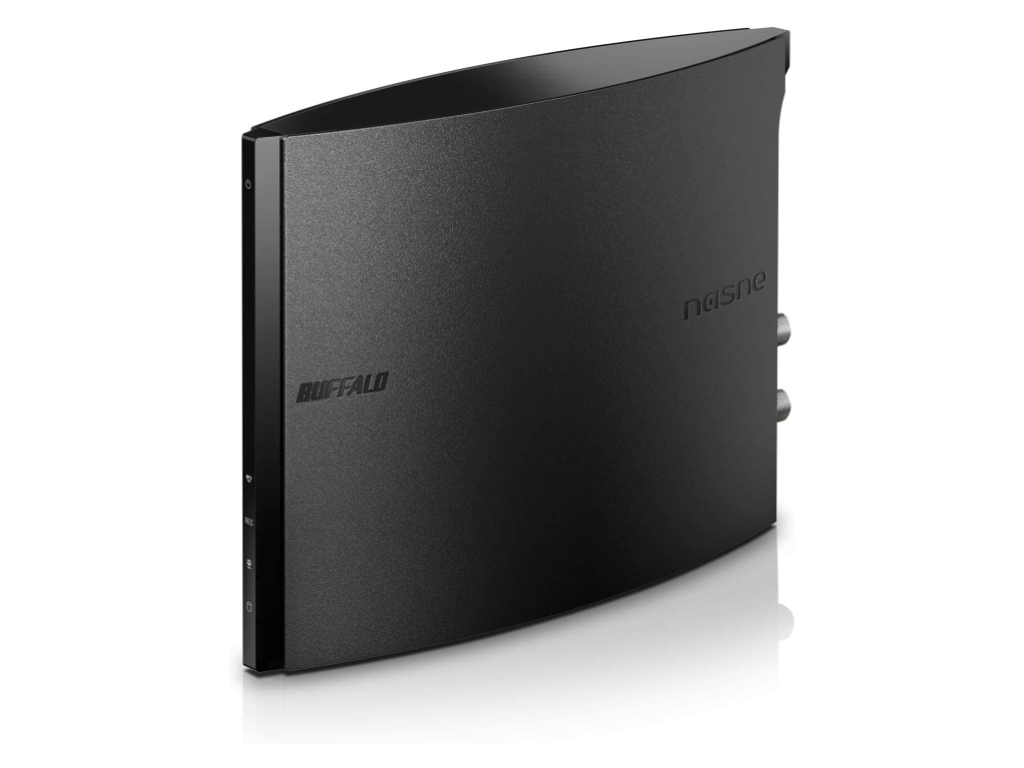