PlayStation 5 design revealed for the first time Two models available, with a wireless 3D headset also on the way 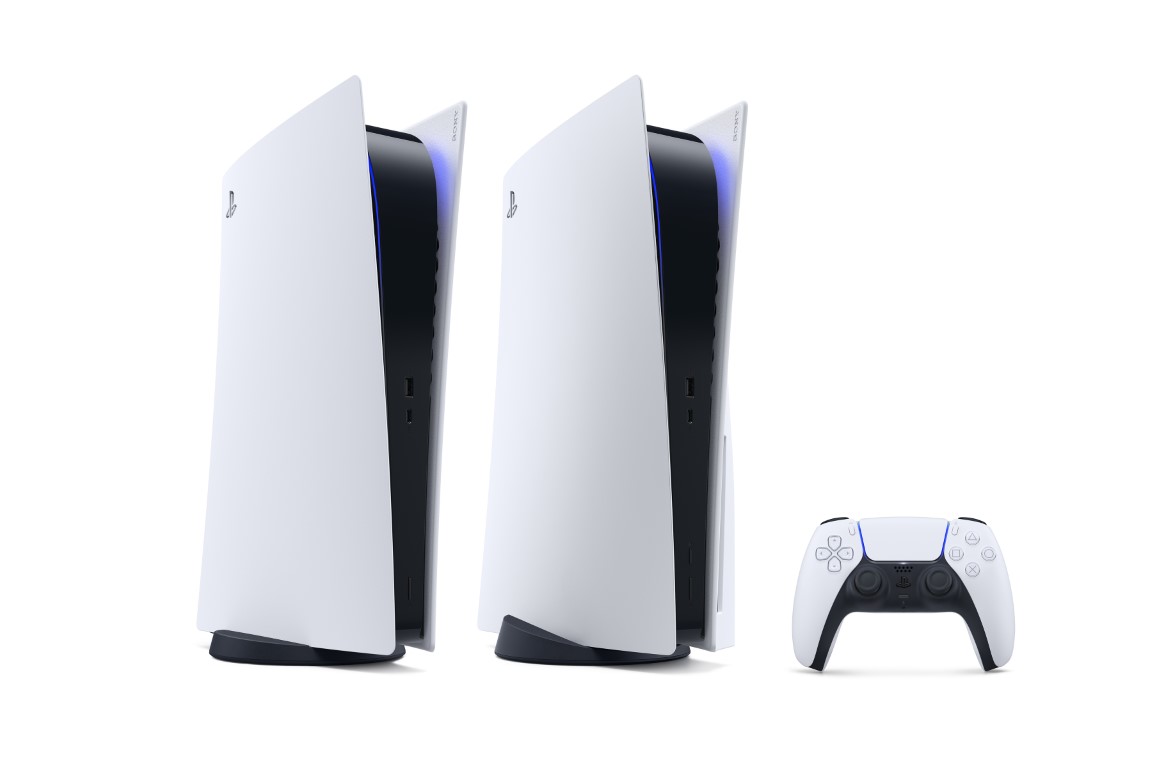 At the end of the livestream event dubbed The Future of Gaming, Sony revealed the design of the PlayStation 5 console itself.

Unlike conventional game consoles, which have tended to either look like boxes or slabs, the PS5 adopts a daring two-tone curved design.

There will be two models available from launch. One is a standard model with 4K UHD Blu-ray drive, and the other is a digital edition that doesn’t have any kind of optical drive.

The digital edition is basically Sony’s take on Microsoft’s Xbox One S All-Digital Edition. This is a machine purely for digital download contents and streaming.

Together with the console reveal, Sony also announced accessories such as an HD camera to capture players’ actions for streaming, the PULSE 3D wireless headset with noise-canceling and 3D audio support, and the DualSense charging stand that can charge two DualSense controllers simultaneously.

The PS5 is set to launch at the end of this year, just in time for the Xmas sales rush. The price has yet to be announced.