The world of 'Ready Player One' is about to happen.

Virtuix plans to release the Omni One home walking VR device in the second half of 2021. It will be priced at $1995. The device is shown on the right in the photo above, with an arm and vest on a circular table.

Most VR these days is a 6DoF (6 degrees of freedom) compatible device, and while you can move around in VR freely, you are still limited by the size of the physical room. If you play in a small space, you may bump into a desk or drop things.

Walking VR devices are being looked at to solve this problem. It allows you to perform actions such as walking and running through 360 degrees without moving from the spot. One such device, the Virtuix Omni, was launched in Japan in 2017.

The Virtuix Omni wasn't exactly a household item due to its size and 1 million yen tag, but the newly developed Omni One is designed to be compact and suitable for the home. In addition to detecting movements such as walking and running, the system can also detect jumping and crouching motions.

The package includes a VR headset and everything you need to experience VR on its own, and it doesn't need to be connected to a PC.

The compatible apps are working with third-party developers and there will be over 30 games available at launch.

However, playing the online titles will require a $55 monthly subscription contract in addition to the $1,995 listed as the console price.

A $995 development kit is also available for developers. However, this kit does not include a VR headset, and you'll need to connect it to a PC.

The price of about $2,000 might make you shy away from it, but considering that high-end smartphone now lightly exceed $1,000, we think it's within the range of what the average family can afford.

Now it's just a matter of finding the space to put it in, but as far as size goes, it looks like it will fit in at 4 feet (1.2 meters) in diameter. Even if you're thinking about stretching your arms, about 2 meters in diameter should be enough.

This is a walking VR device that could be used not just for playing games, but also for indoor walking and sports experiences. It may become more common in the future, just like VR headsets. 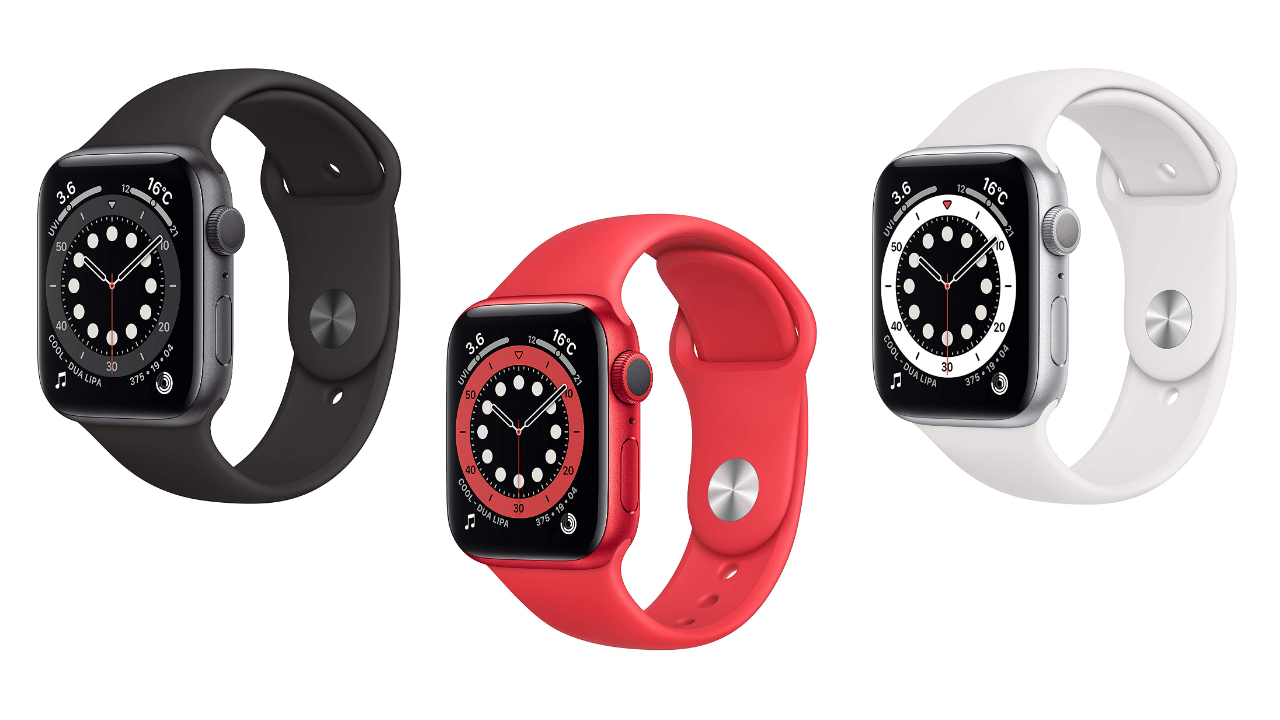 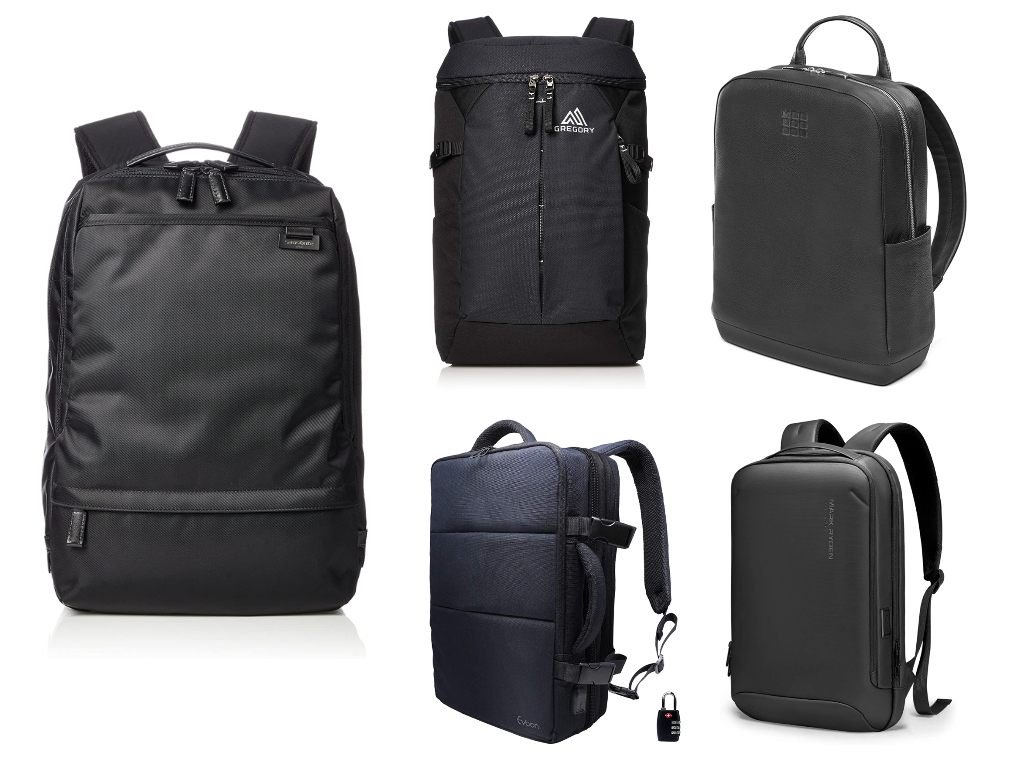