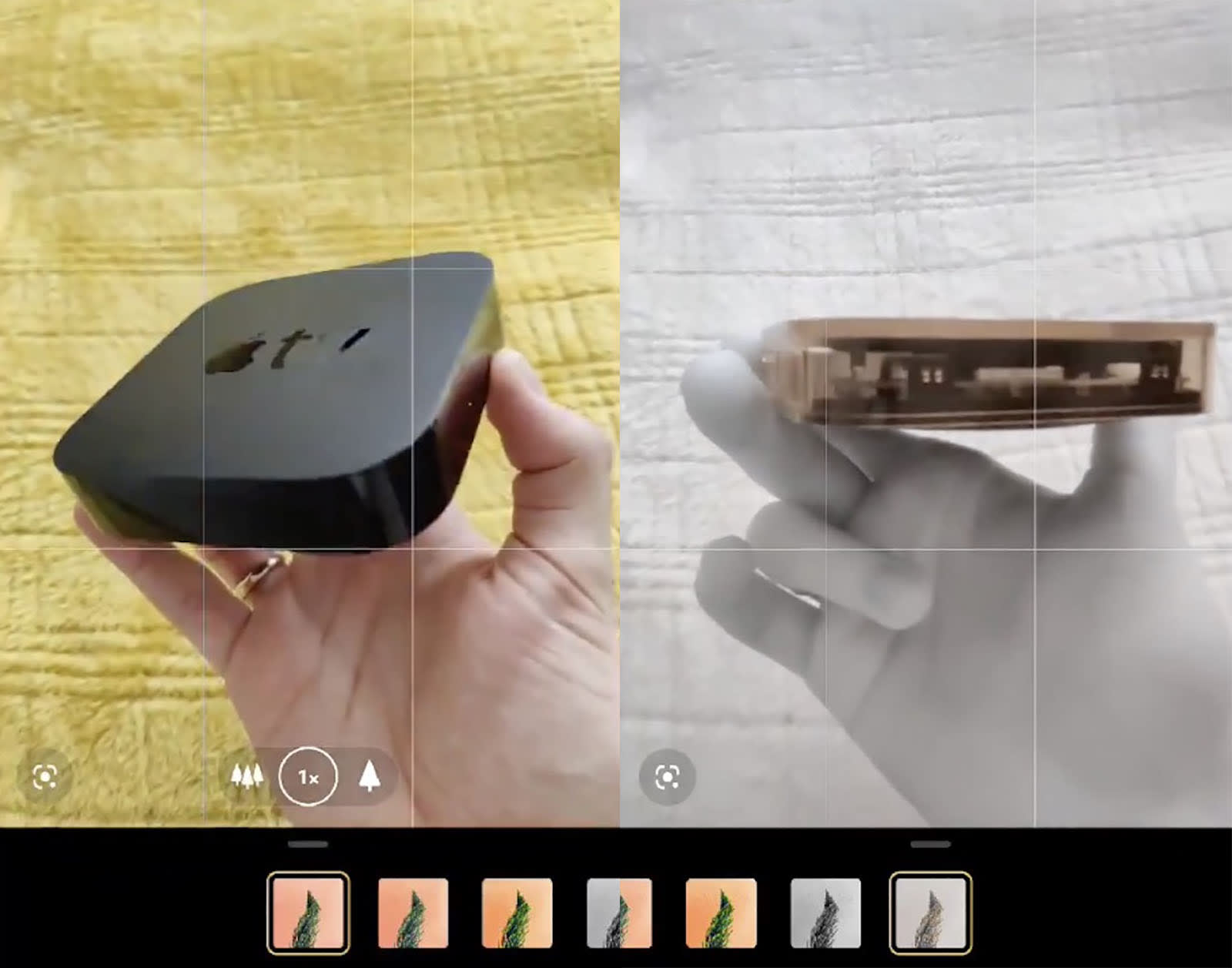 The OnePlus 8 Pro, the latest smartphone from China's OnePlus, is reported to have a function similar to an X-ray that can see through objects.

One of the best examples 🤯#OnePlus8Pro Color Filter Camera can see through some plastic pic.twitter.com/UkaxdyV6yP

The OnePlus 8 Pro features a "color filter camera" on the back. This was originally intended for photos using special processes such as silver-halide photography.

However, OnePlus 8 Pro users have found that thin black plastic can be seen through when using the "Photochrom" color filter. The above tweet shows that the internal circuit board of an Apple TV 4K can be seen from outside.

What's more, it's been proven that thin black t-shirts can also be seen through. Of course this raises all kinds of privacy concerns.

OnePlus is yet to explain what causes this phenomenon. But there are suggestions from outside China that the infrared sensor built into the OnePlus 8 Pro could be to blame.

The world is now waiting to see how OnePlus explains this and whether it decides to patch this function with a software update. 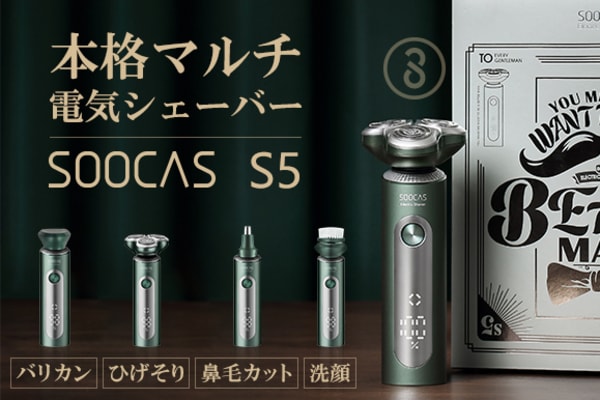 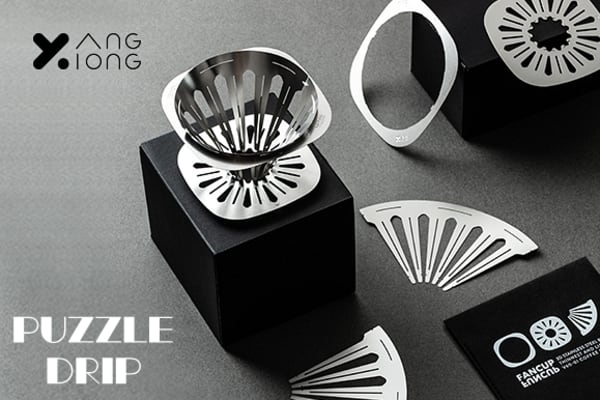 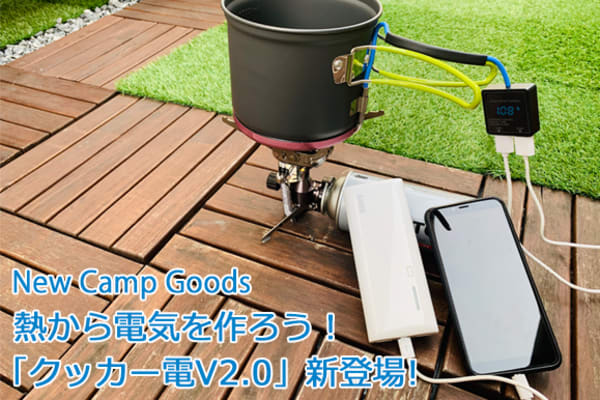 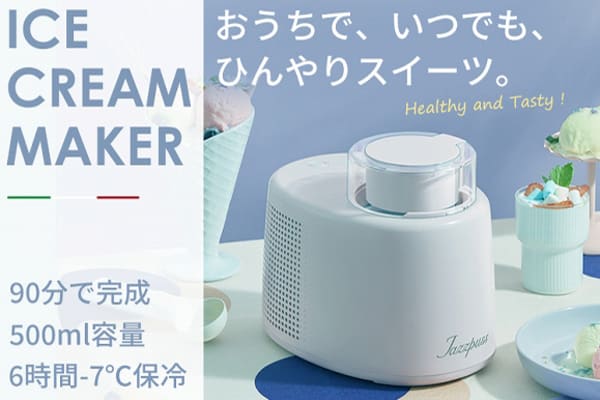 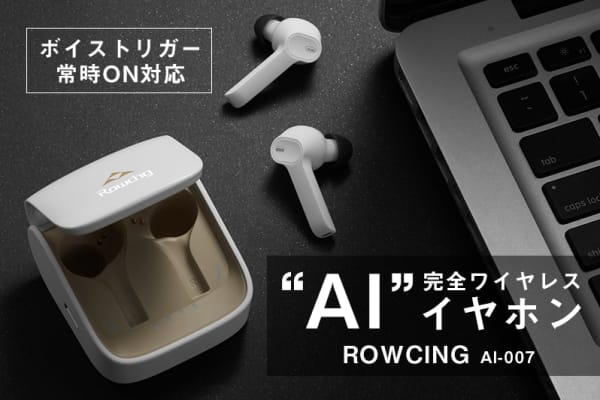 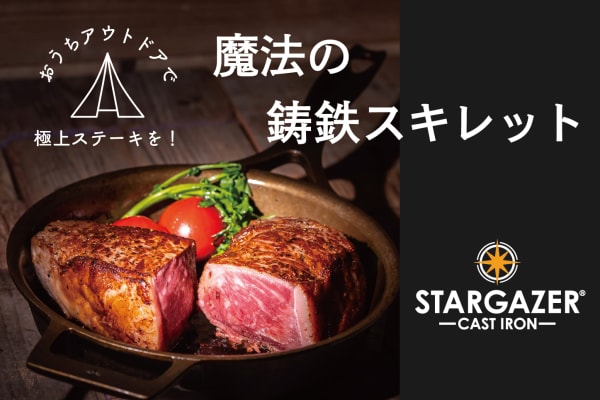