Microsoft spoke to the ease of its Direct3D development platform, which was built by the same folks responsible for the first-gen Xbox (though we're under the impression that most of the similarities end there). What we saw of The Harvest was built in "two or three weeks," mostly from scratch, and folks who've already built games for XNA in VisualStudio shouldn't have much trouble with a port from the sound of things: "very, very easy," said Microsoft. Right now developers can do their testing in Windows, but there should be a Windows Phone 7 Series emulator out for devs eventually -- though it's unclear right now if it'll make it into the upcoming XNA release scheduled for the coming month. Other details are up in the air like support for using a device's camera in game, along with that fancy pause and resume cross-platform function we saw demo'd at TechEd. One thing that's clear is that there's no fast track for porting OpenGL games to the Direct3D environment, but that's not stopping regular suspects like Oberon, Sega, Glu, EA, Popcap, Hudson Entertainment, Namco, Konami and Microsoft Game Studios from signing on. We'll have to wait until MIX for more details and hopefully some shareable demos! Below we have a video of that same platforming game we saw from TechEd being demo'd across platforms, though sadly with the save state sending disabled. 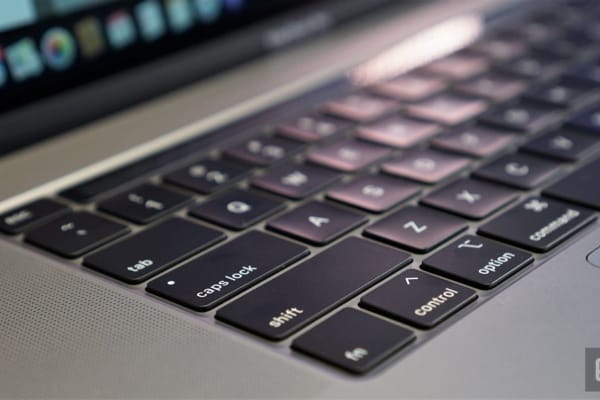 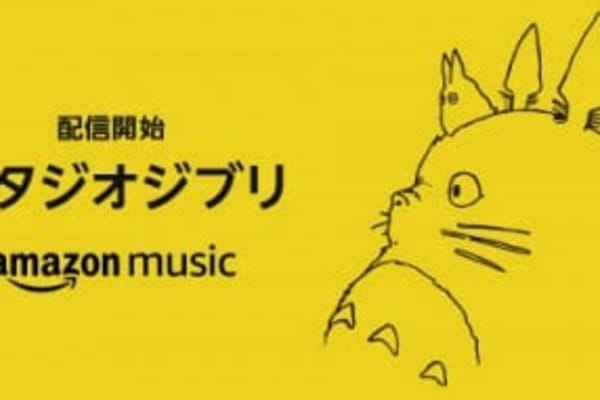 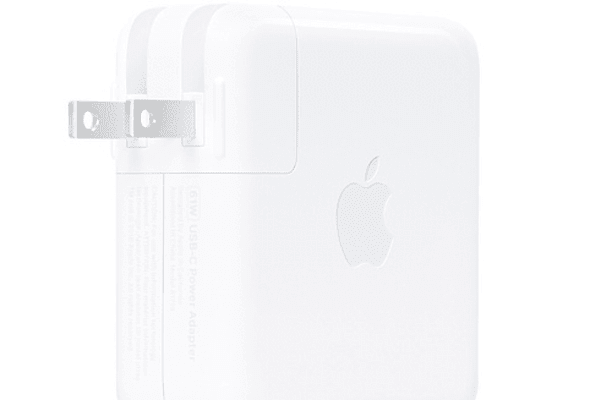 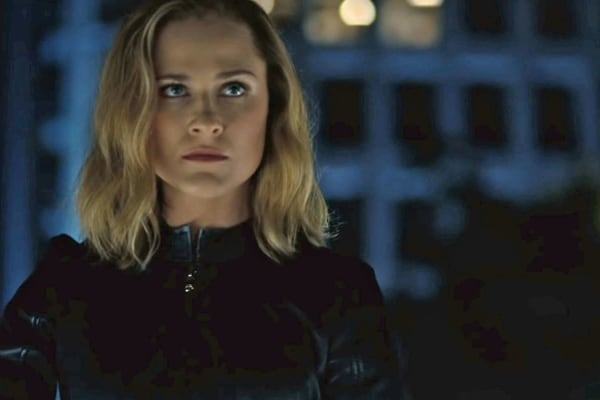 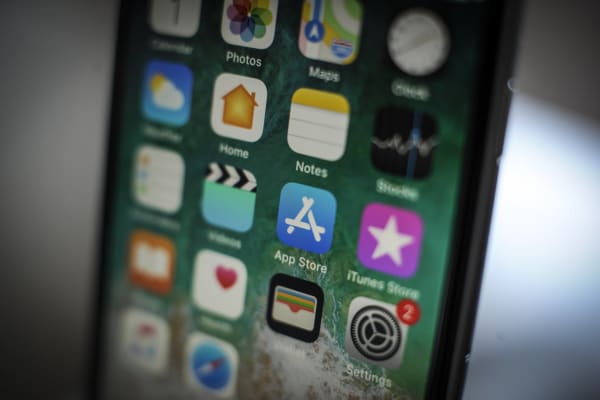 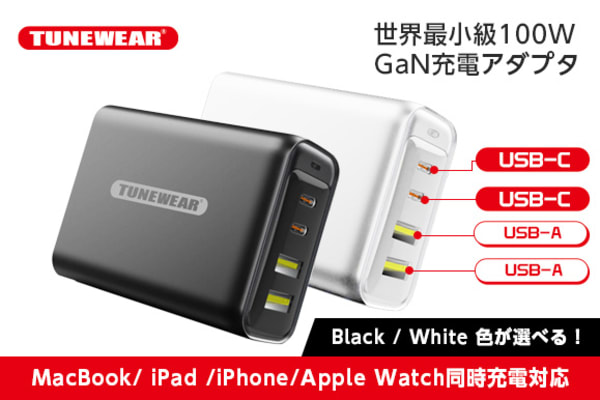