REDMOND, Wash. - June 16, 2011 - Microsoft Corp. today announced the availability of Kinect™ for Windows® Software Development Kit (SDK) from Microsoft Research, a free beta release for noncommercial applications. The SDK is designed to empower a growing community of developers, academic researchers and enthusiasts to create new experiences that include depth sensing, human motion tracking, and voice and object recognition using Kinect technology on Windows 7. The Kinect for Windows SDK can be downloaded today at no cost for development of noncommercial applications at http://research.microsoft.com/kinectsdk.

To celebrate the release, Microsoft invited a select group of developers to the Microsoft campus in Redmond, challenging them to test the limits of their imaginations using the SDK in a Channel 9 Live 24-hour coding marathon (aka "Code Camp"). Working with the new toolkit and a vast array of hardware, developers are expected to build concept applications across a diverse range of scenarios, including, potentially, healthcare, science and education. Projects from Code Camp will be shown in a live broadcast on Channel 9 today from 10 a.m.–2 p.m. PDT, and highlights can be found on the Microsoft News Center at http://channel9.msdn.com/live.

"The Kinect for Windows SDK opens up a world of possibilities to developers who want to unleash the power of Kinect technology on Windows," said Anoop Gupta, distinguished scientist, Microsoft Research. "We can't wait to see what this community will create as we work together to build more natural, intuitive computing experiences."

Features of the SDK include the following:

• Raw Sensor Streams. Developers have access to raw data streams from depth sensor, color camera sensor and the four-element microphone array. These will allow them to build upon the low-level streams generated by the Kinect sensor.

• Skeletal Tracking. The SDK has the capability to track the skeleton image of one or two people moving within the Kinect field of view, making it possible to create gesture-driven applications.

• Ease of installation. The SDK quickly installs in a standard way for Windows 7 with no complex configuration required and a complete installer size of less than 100 MB. Developers can get up and running in just a few minutes with a standard standalone Kinect sensor unit widely available at retail.

Microsoft intends to release a commercial version of the SDK at a later date; details will be released when they are available. The conversation is on Twitter under the hashtag #Kinect_SDK.

Founded in 1975, Microsoft (Nasdaq "MSFT") is the worldwide leader in software, services and solutions that help people and businesses realize their full potential. 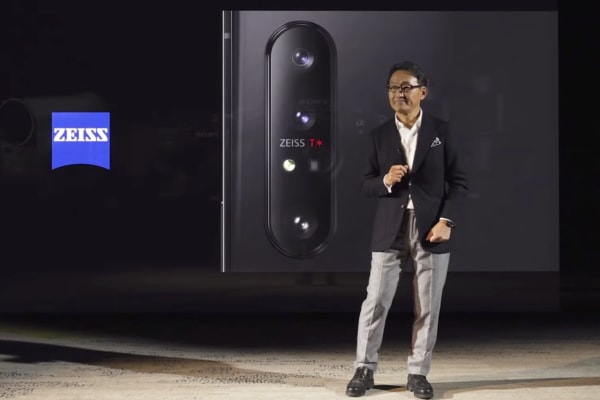 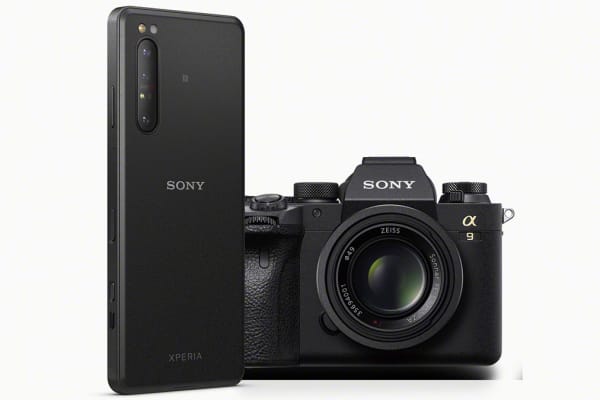 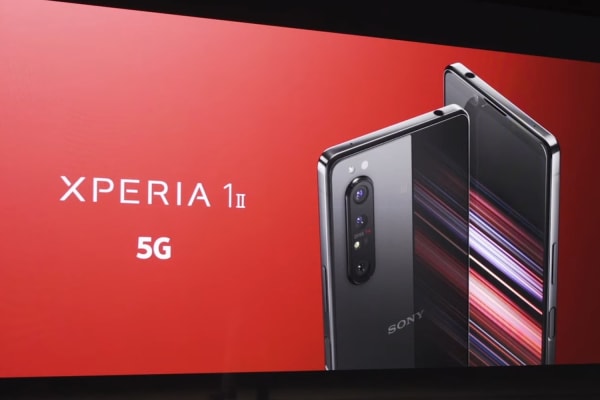 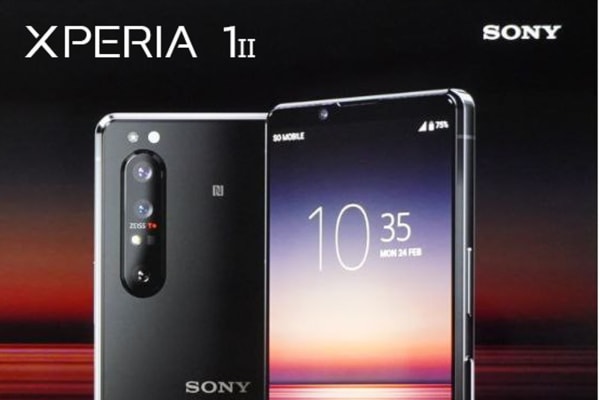 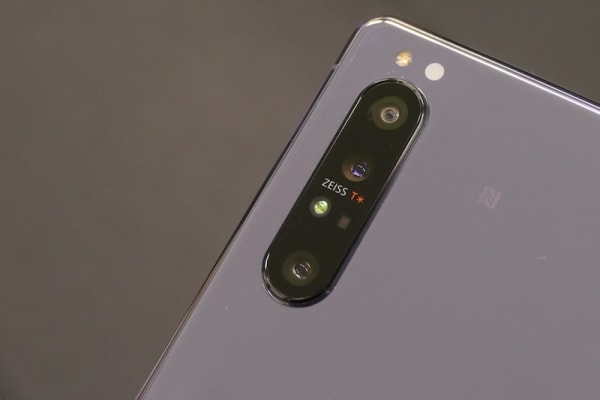 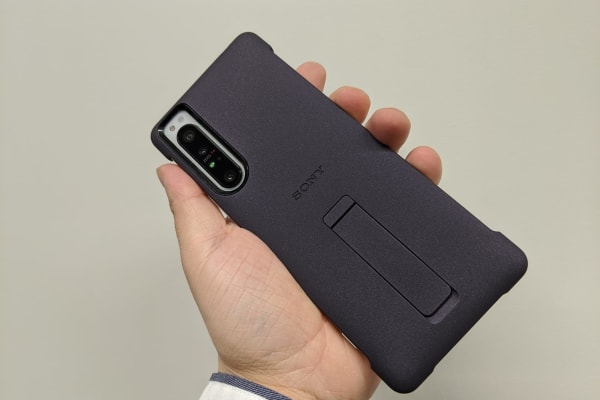