Google Pixel4 Review: Can you find the value of 90,000 yen? : Machine translation

BOSTON--(BUSINESS WIRE)--According to the latest research from Strategy Analytics, global smartphone shipments grew 38 percent annually to reach 217 million units in the fourth quarter of 2012. Android and Apple iOS together accounted for a record 92 percent share of all smartphones shipped worldwide.

Neil Mawston, Executive Director at Strategy Analytics, added, "We estimate 152.1 million Android smartphones were shipped globally in Q4 2012, nearly doubling from 80.6 million units in Q4 2011. Android's share of the global smartphone market has surged from 51 percent to 70 percent over the past year, crushing Symbian, Bada and other platforms in its wake. Almost half-a-billion Android smartphones were shipped in total worldwide during 2012. Android is clearly the undisputed volume leader of the smartphone industry at the present time. Android's challenge for 2013 will be to defend its leadership, not only against Apple, but also against an emerging wave of hungry challengers that includes Microsoft, Blackberry, Firefox and Tizen."

Scott Bicheno, Senior Analyst at Strategy Analytics, added, "Apple grew 29 percent annually and shipped 47.8 million smartphones worldwide for 22 percent marketshare in Q4 2012, dipping slightly from 24 percent a year earlier. Combined together, Apple and Android accounted for a record 92 percent share of all smartphones shipped globally in the fourth quarter of 2012. The worldwide smartphone industry has effectively become a duopoly as consumer demand has polarized around mass-market Android models and premium Apple designs."

The full report,Android & Apple iOS Capture a Record 92 Percent Share of Global Smartphone Shipments in Q4 2012, is published by the Strategy Analytics Wireless Smartphone Strategies (WSS) service, details of which can be found here:http://tinyurl.com/9djv7u8. 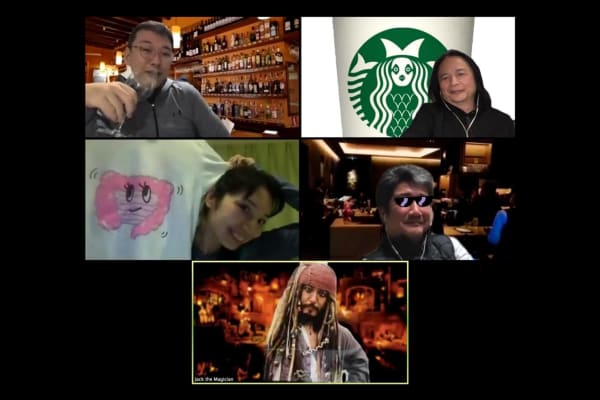 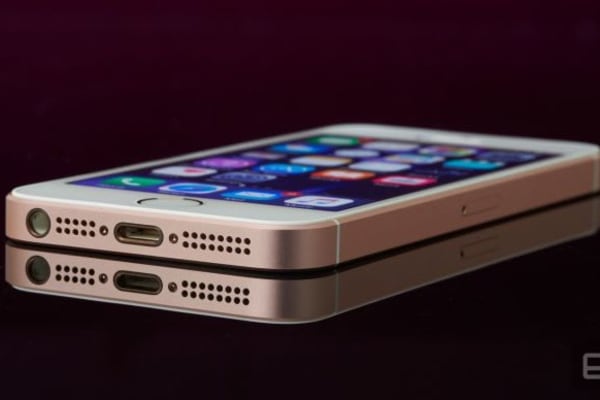 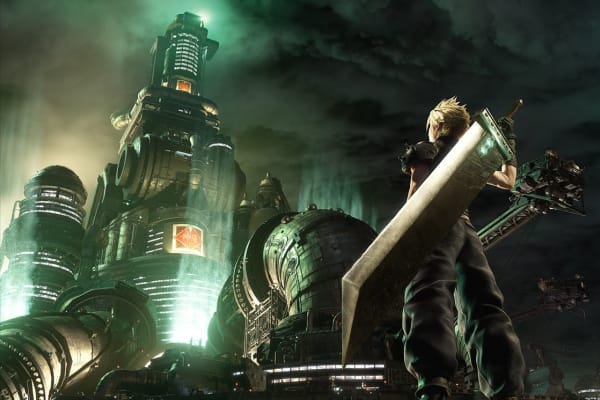 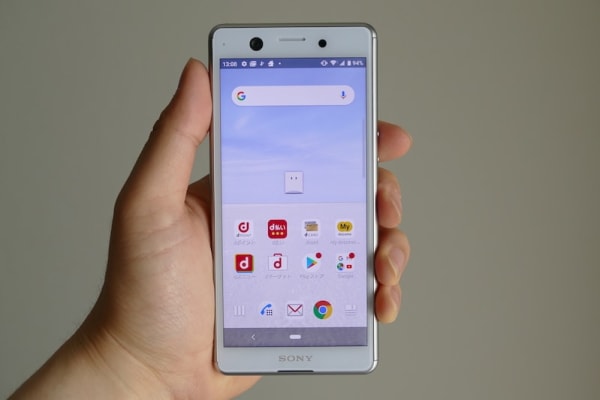 Good choice if you don't care about games or music. 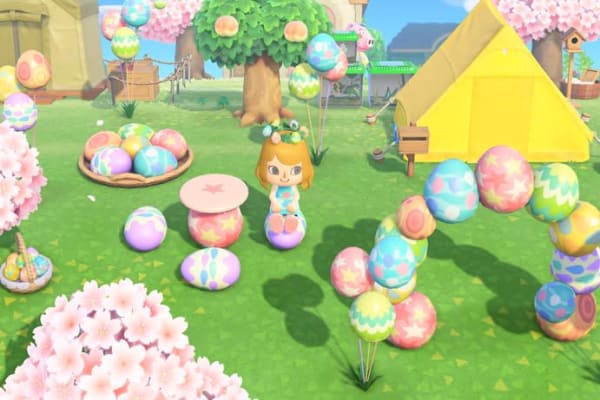 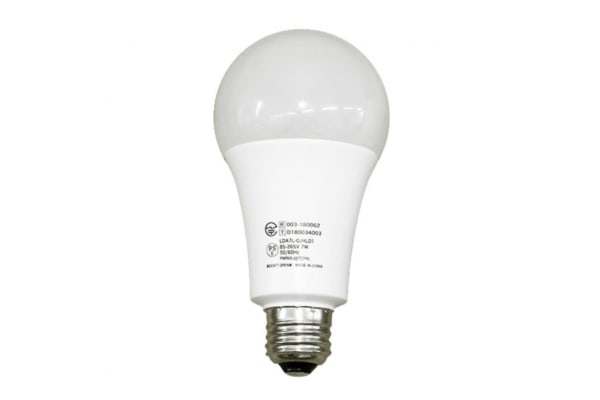