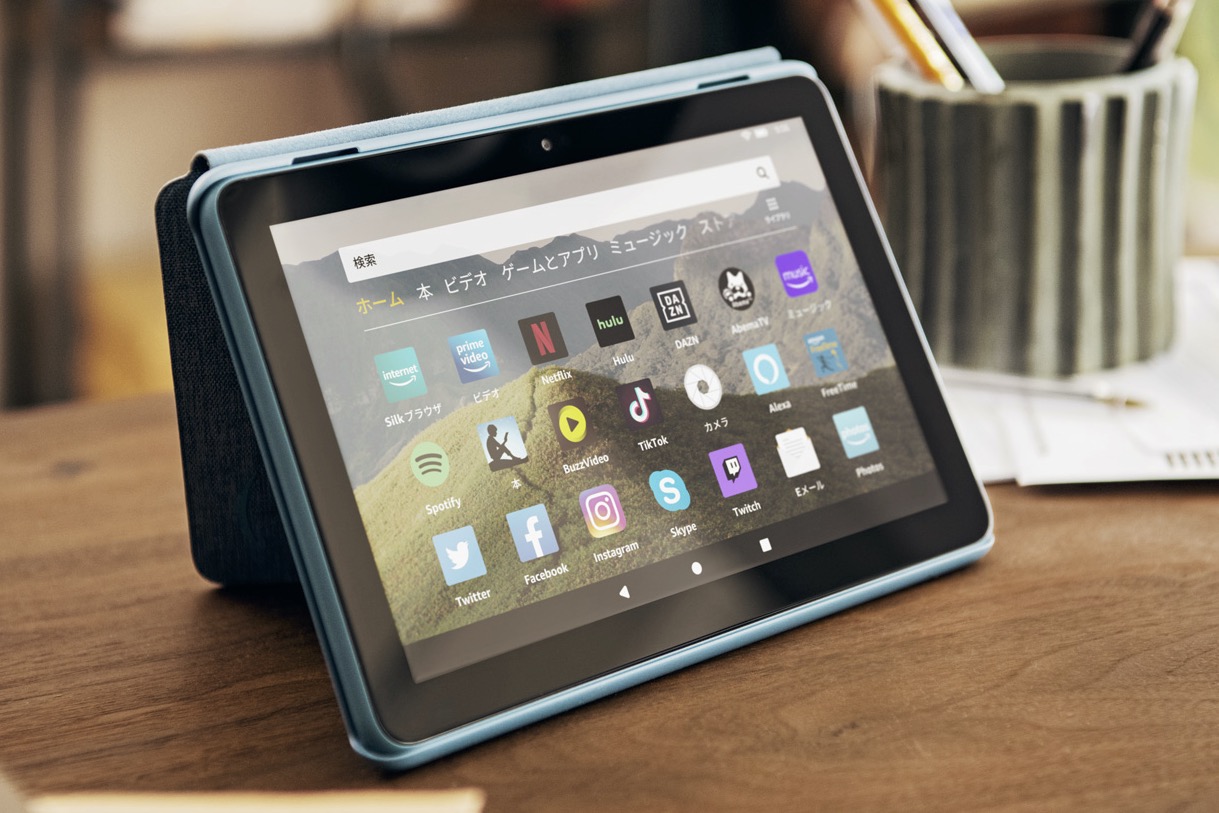 The newly announced Fire HD 8 is completely redesigned on the outside. While the vertical bezel has been cut back to 12 mm, the horizontal bezel has been expanded to 9 mm, giving it more of a square, boxy appearance than previous models. Thickness is the same as the last-gen model (9.7 mm), and at 355 g the Fire HD 8 weighs 8 g less than the previous model. 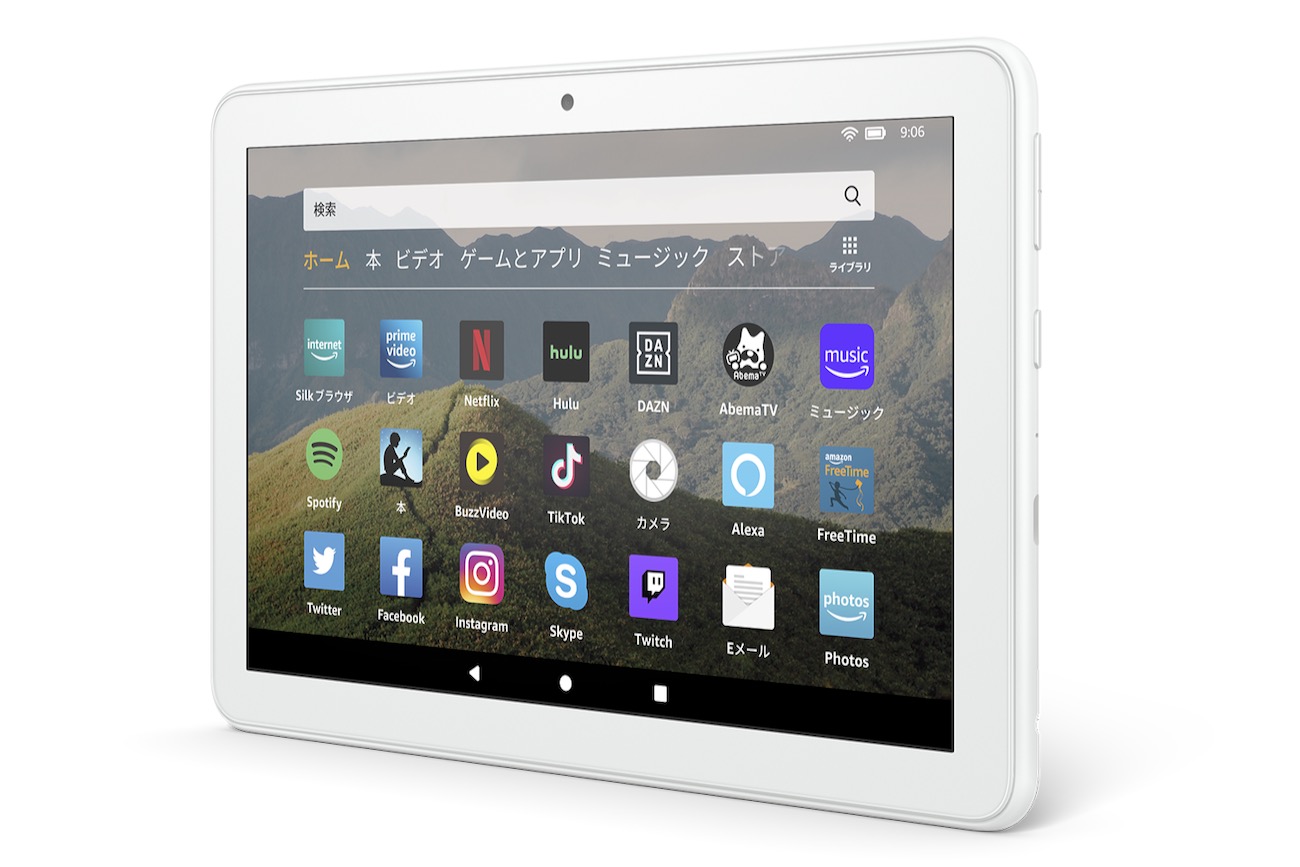 Performance has also been boosted. In fact, performance is 30% better than the last-gen model. This improved performance is across the board, thanks to a 2 GHz quad core CPU and an increased 2GB of RAM.

Storage has also been increased. While the last-gen base model offered 16GB, this model provides double that at 32GB. There's also a 64GB model, which will be able to store plenty of large-volume content such as manga and magazines. The Fire HD 8 is also compatible with microSD cards of up to 1TB. 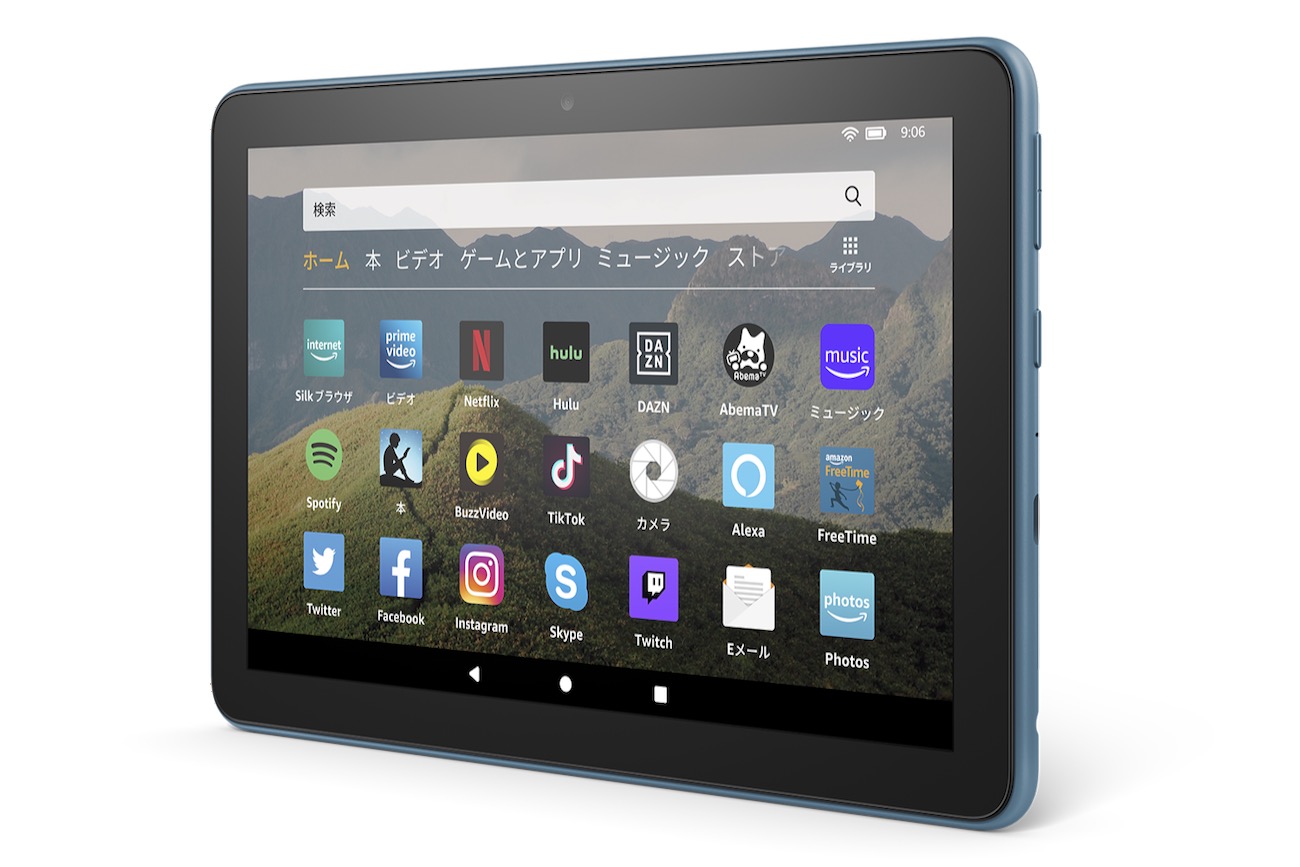 Its charging port has been switched to a USB-C (USB 2.0) as well. Amazon tablets have for a long time been sticking to micro USBs, but the Fire HD 8 (like the 10 inch Fire HD 10) has finally adopted a USB-C.

Wi-Fi performance has also been improved. As well as new support for 802.11 ac, the number of antennas has been increased to make communications more stable.

It's also worth noting that the front camera has been moved from the short side to the long side. This means the Fire HD 8 can be used naturally for video calls even when turned on its side. There's also a new "Game Mode" that blocks all notifications while you're playing games. 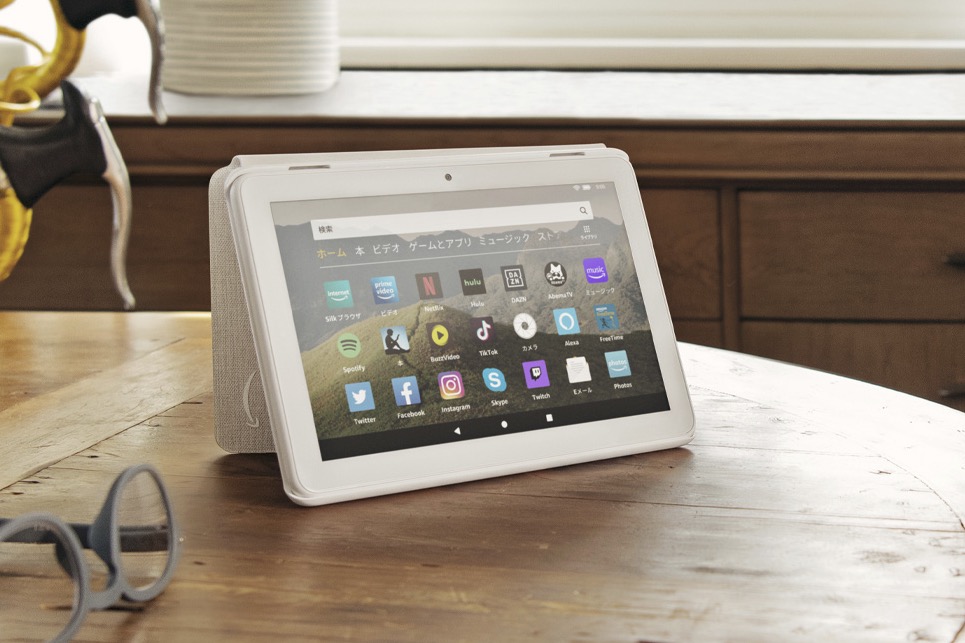 And there's also a high-end Fire HD 8 Plus model that adds support for wireless charging.

A kids' model is also available

The kids' model offers an unlabeled Fire HD 8 with a childproof protective cover, two-year damage warranty, and a one-year subscription to Amazon FreeTime Unlimited for unlimited access to thousands of pieces of content for children to enjoy. This set is priced at 14,980 yen. 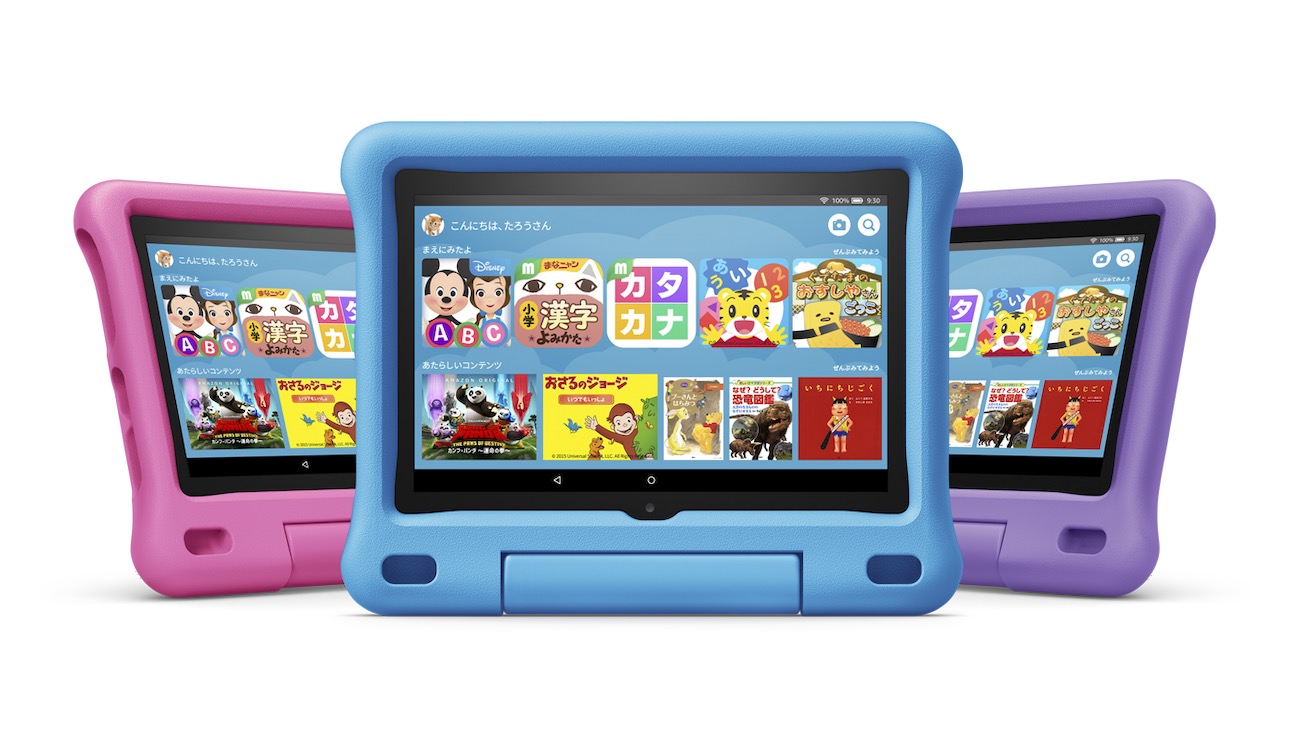 The protective cover features a new stand for placement on a table or floor. And of course this model can be used as a standard Fire HD 8 if you remove the cover and switch accounts. 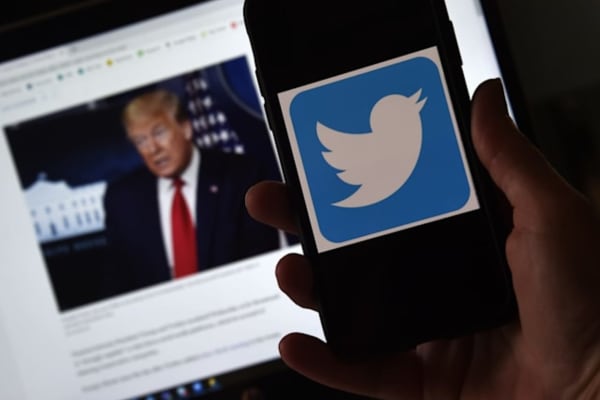 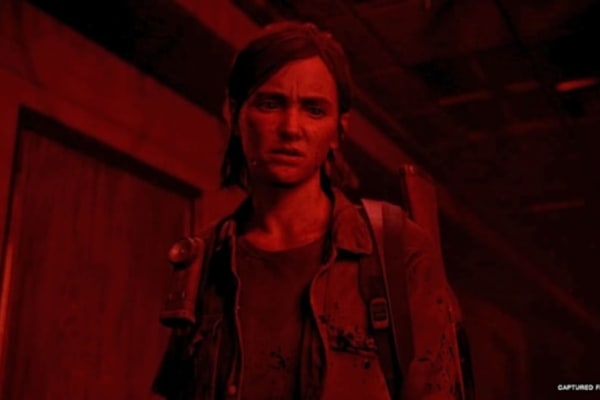 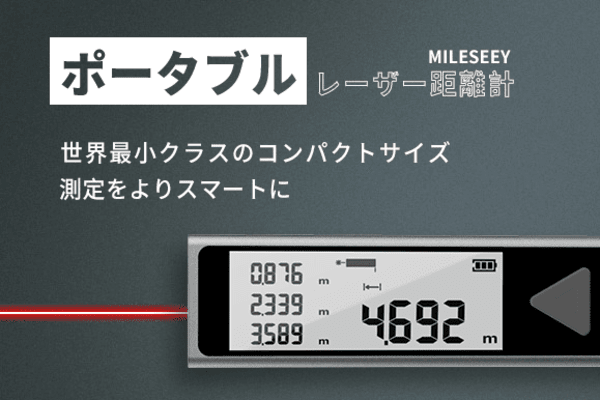 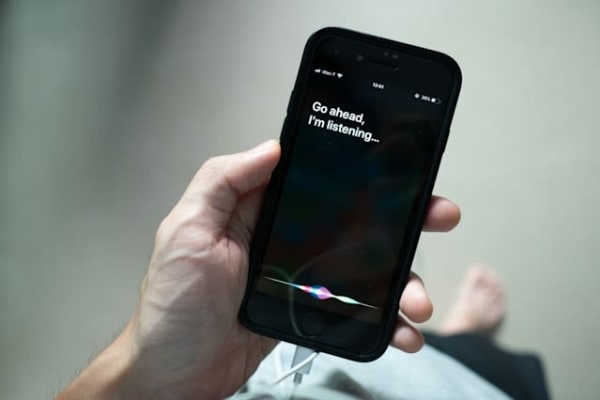 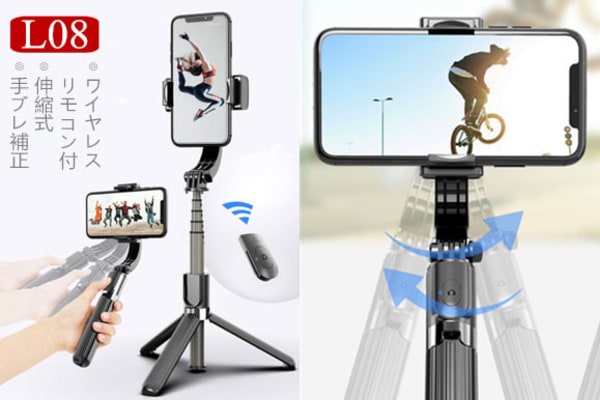