Support for watching YouTube videos begins on the 4th 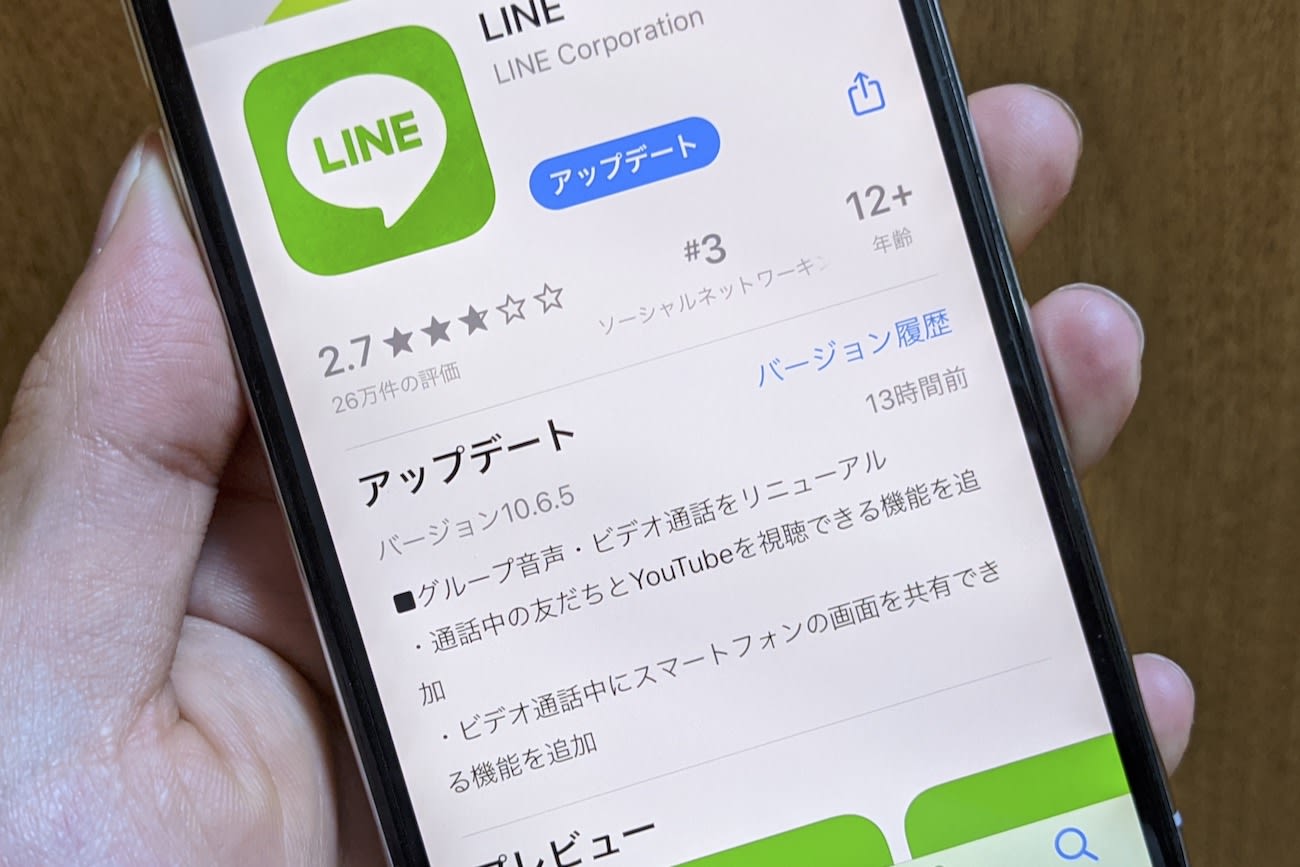 With the latest update for the Android and iOS versions of LINE, you can now share your screen and watch YouTube videos during a call.

Also, on May 4th, a function will be added that allows you to watch YouTube videos while on a call. If you're on either a video or voice call, tap the YouTube icon on the lower right to search for and select the video you want to watch.

The PC version of LINE was the first to support the screen sharing function during calls, but because this update allows you to share documents from your smartphone while on a call, it might be a useful tool for video conferences as well. 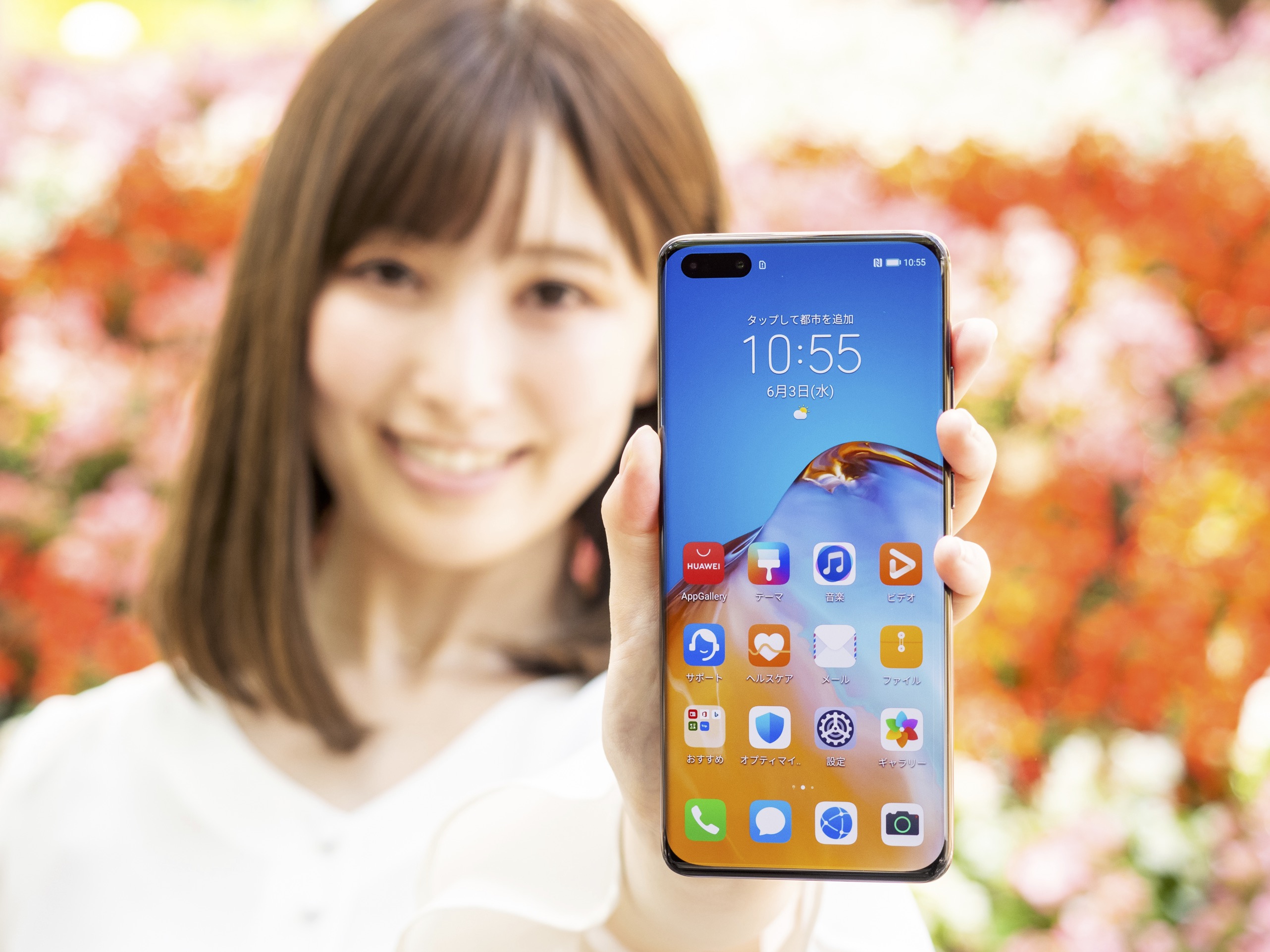